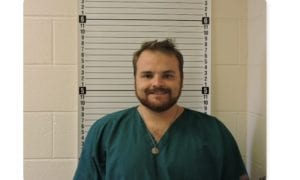 HELENA — Lewis and Clark County Sheriff-Coroner Leo Dutton confirmed to MTN Saturday that the “cause and manner” of the death of a reported walkaway from the Helena Prerelease Center is “still under investigation.” Dutton identified the death of 30-year-old Devin Deaton as “suspicious.”

Deaton was found dead Wednesday at a hotel in Helena, in the 700 block of North Washington.

“There will be an autopsy,” Dutton said.

This is a developing story, and MTN News will provide updates as they become available.