Helena man sentenced to life in prison for murdering his parents

HELENA – A Lewis and Clark County Judge sentenced Kaleb Taylor to two consecutive life sentences for the murder of his parents.

A family friend discovered the bodies of David and Charla Taylor in their Cayuse Road home on March 19, 2018.

Prosecutors alleged Taylor, along with several other people, burglarized his parents’ business and his parents then confronted him about the crime.

Investigators said Hamm waited outside while Taylor and Wieneke went inside the home. They left 15 minutes later.

Surveillance video at a car wash showed Taylor and Wieneke washing off their shoes, and all three cleaning out Taylor’s pickup.

Taylor pleaded guilty to two counts of deliberate homicide as part of a plea agreement.

Wieneke and Hamm have pleaded not guilty and are awaiting trial. 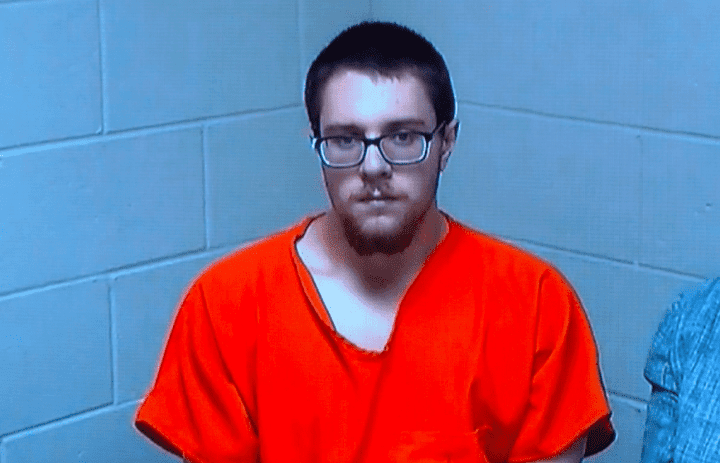