GREAT FALLS – A Great Falls woman has changed her plea in the stabbing death of Steven Fletcher.

Linda Christianson pleaded no contest to charges of mitigated deliberate homicide and tampering with evidence.

Fletcher was found dead at his home on Lower River Road in March 2017.

Initial reports suggested suicide, but deputies determined his death to be suspicious.

Court documents state evidence showed a knife was placed in Fletcher’s hand after he had died.

Investigators determined no one else besides Christianson was in the residence at the time of Fletcher’s death.

Her sentencing has been set for April 1. 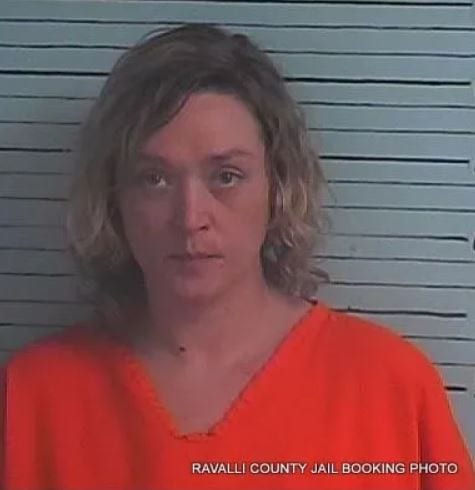