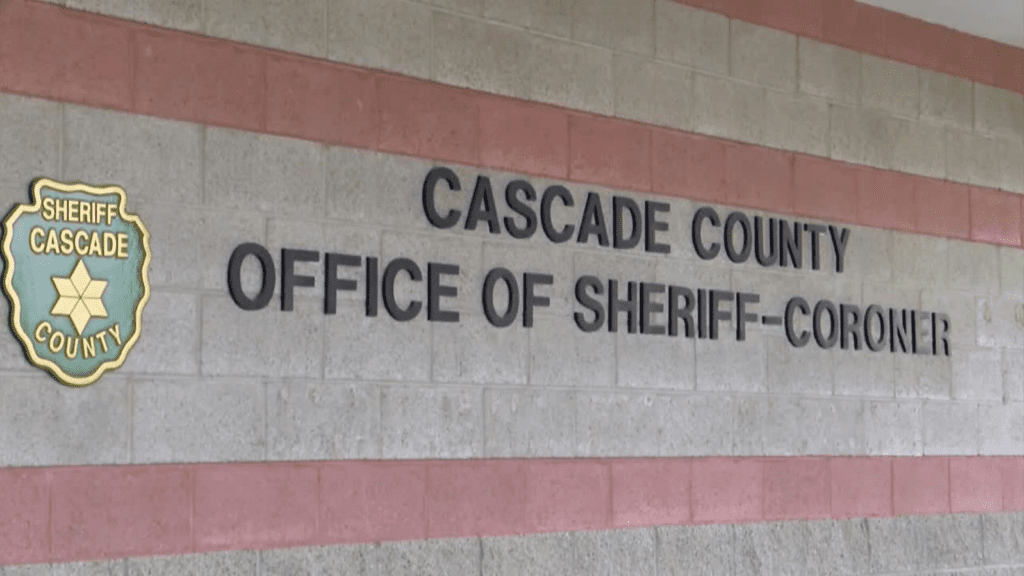 GREAT FALLS- A 48-year-old Great Falls woman died Saturday after her car slid off the road in sub-zero temperatures and she was unable to enter her house.

The Cascade County Sheriff’s Office has identified the woman as Lisa Doty.

Doty was driving home Friday when she slid off the road and her car became stuck in a ditch. She attempted to dig her car out and lost her keys, according to the CCSO.

A passerby eventually gave Doty a ride to her home, which was about five blocks away, around 1 a.m.

The sheriff’s office reported Doty attempted to enter her home by breaking the window next to her door since she did not have her keys.

An autopsy was conducted Monday and exposure appears to be a contributing factor in Doty’s death.

The incident is still under investigation, and the sheriff’s office said alcohol may have been a factor.