Man dies in fire near Townsend

HELENA – A man died in an early Monday morning fire on Weasel Creek Road in Winston northwest of Townsend.

Broadwater County Sheriff Wynn Meehan said the blaze broke out in a garage with an attached apartment just before 1 a.m.

Meehan said a woman was in the garage and went back to the main house. She later noticed smoke coming from the building and alerted her husband, who raced to get a ladder up to a second-floor window to try and rescue the 21-year-old man who was living in the apartment.

The man in the apartment was unable to make it out. Meehan said the man’s body will be taken to Billings for an autopsy. His name has not yet been released.

Fire departments from Winston, Toston, Townsend, and Duck Creek responded. The state fire marshal and the Broadwater County Sheriff’s Office are investigating what caused the fire. 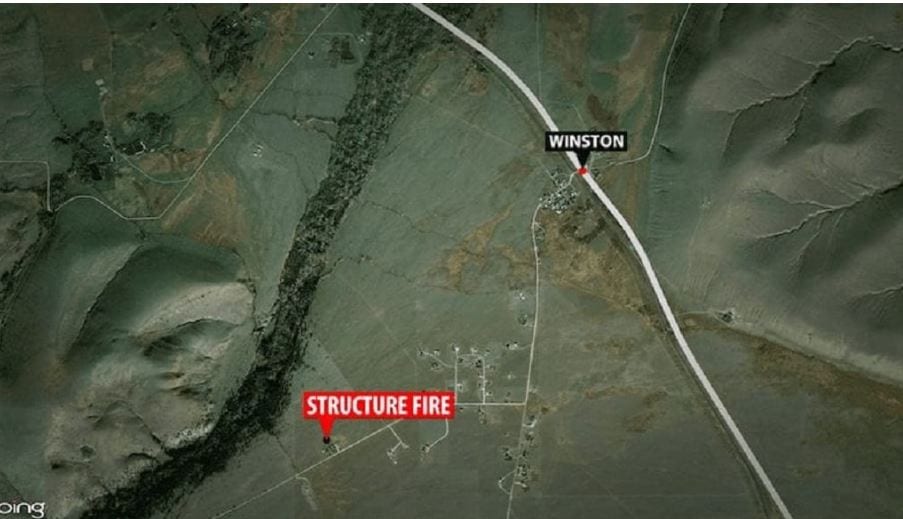