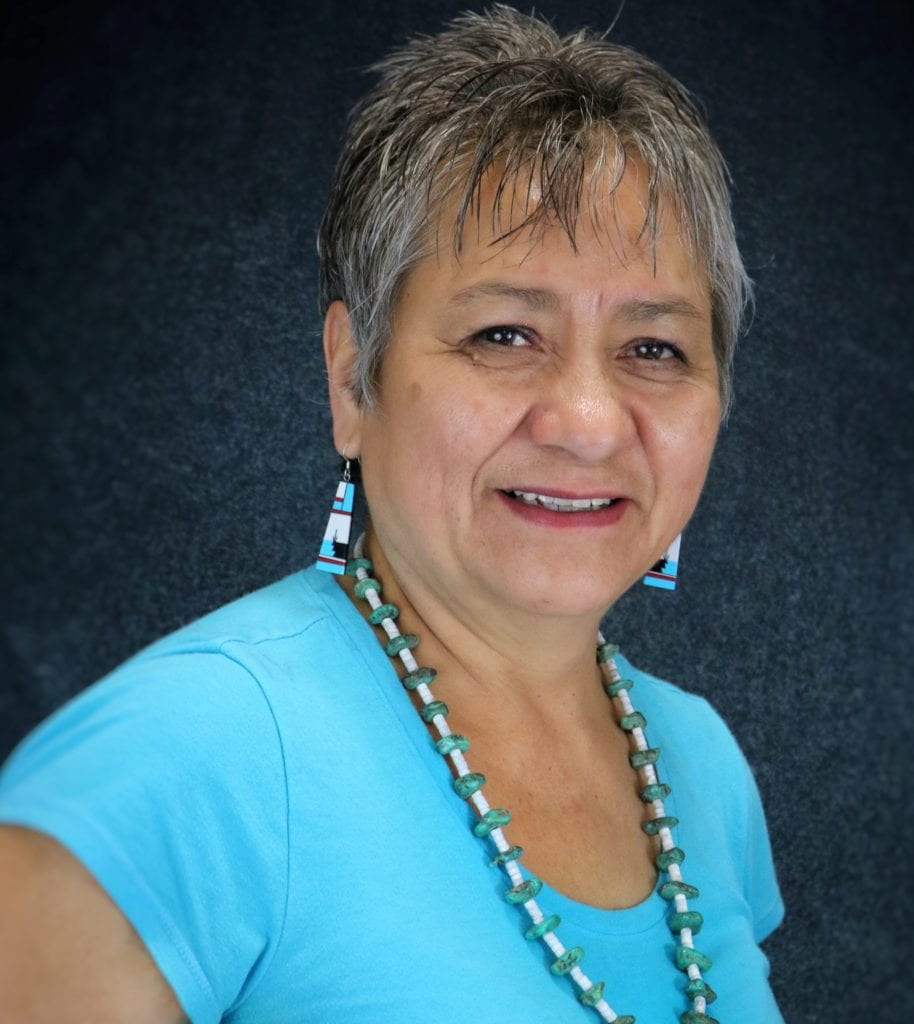 The newly elected president of the Northern Cheyenne said she wants unity for the tribe and more accountability of tribal government.

Tribal members elected Rynalea Whiteman Pena as president and Winfield Russell as vice-president, in a special election on Thursday.

Whiteman Pena takes over for Jace Killsback, who resigned in October because of clashes with the legislative branch.

Whiteman Pena also says she wants to work on the problem of missing and murdered indigenous women and children, drugs and alcohol and empowering the youth.

“Stand together to see us prosper,” Whiteman Pena said. “All of the things that our ancestors sacrificed so that we can have this homeland. we kind of forgot where we really come from. We’re Northern Cheyenne people and unity it what’s going to keep us together as a nation. We need to strive for that.”

Whiteman Pena said she also wants to deal work on jobs, education and taking care of the elderly.

She and Russell will be sworn in on Jan. 22.