The case revolves around the Horse Creek Complex Conservation Easement, which covers more than 15,000 acres of ranchland in Dawson and Wibaux Counties, east of Glendive. The Montana Department of Fish, Wildlife and Parks negotiated an agreement with the land’s owners. Under the deal, the owners would receive $6 million in federal and state money and would open their land for public access to hunters and other recreational opportunities. 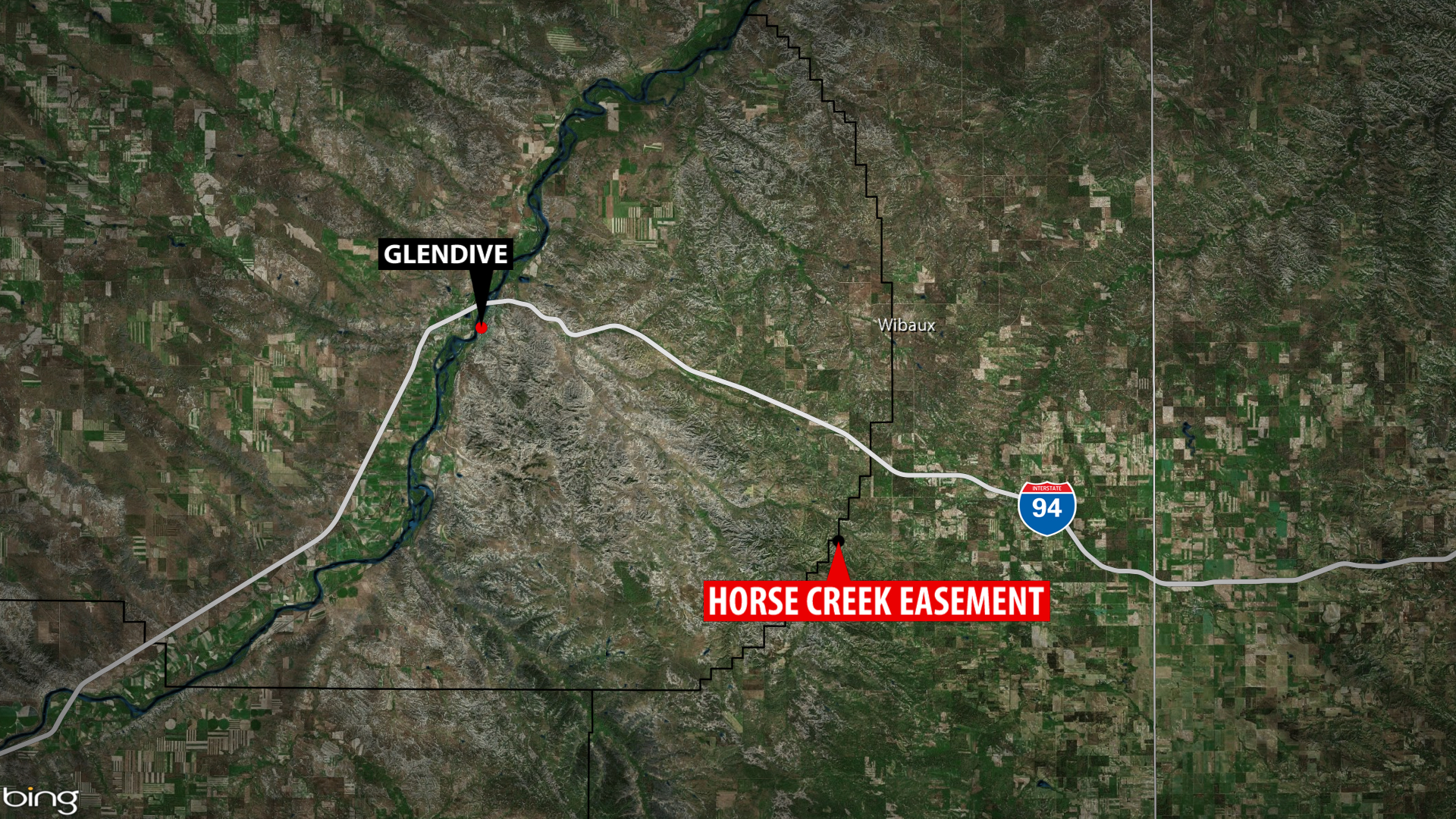 In February, the proposal went before the state Land Board, which is composed of the five top statewide elected officials – including Bullock and Fox. The board voted 3-2 to delay action on the easement.

State law requires Fish and Wildlife to get the Land Board’s approval for “land acquisition involving more than 100 acres or $100,000 in value.” But Bullock decided to go forward with the Horse Creek agreement anyway, arguing that a conservation easement doesn’t fall under that provision because it’s not a direct acquisition of land. The state closed on the transaction this summer.

Senate President Scott Sales then asked Fox for a formal opinion on whether Bullock’s action followed the law.

Fox’s office determined the state purchasing an easement was a way of buying “interest in land,” so it did have to be submitted to the Land Board.

Bullock disagreed. He and Fish, Wildife and Parks Director Martha Williams asked the Supreme Court to rule that only a direct purchase of land required the Land Board’s approval.

“Let’s make no mistake here: The decision is directed at restraining the conduct of the two petitioners in this case,” he said.

Graybill pointed out several places in state law where he argued actual land purchases and other forms of interest in land are clearly distinguished.

“When the Legislature intends to include in the sweep of its provisions ‘interests in land’ – particularly like this interest here, conservation easements which are non-possessory interests in land – it knows how to say it,” he said.

Rob Cameron, a deputy attorney general representing Fox’s office, said the attorney’s general opinion was not stopping conservation easements from going forward, only requiring them to get final approval from the Land Board. He said the board has approved a number of proposed easements, and that they chose to delay the Horse Creek decision because they had only a short time to review it after it was placed on their agenda.

“The fact that the Land Board, in that instance, said, ‘We would like a little more time to analyze this $6.1 million land acquisition,’ is really not surprising – and I would submit, not unreasonable,” said Cameron.

The attorney general’s office argued Bullock was overstating the distinction between “land acquisition” and “interest in land.” Cameron said there could be some ambiguity around the law’s wording. But he said if there is a dispute over the meaning, the court should take into consideration the process that has been followed since the 1990s – where FWP has submitted proposed easements to the Land Board.

“Gov. Bullock – the petitioner in this case himself – as a member of the Land Board has, in fact, sat on numerous Land Board votes on conservation easements without ever saying, ‘Wait a second, I’m the chief executive here and Land Board approval’s not necessary,’” said Cameron.

Graybill responded that there were cases in the 1980s when easements were not submitted to the board, but policies changed in the 1990s.

Chief Justice Mike McGrath said the court will now take the case into consideration, but he did not indicate when they could reach a decision.