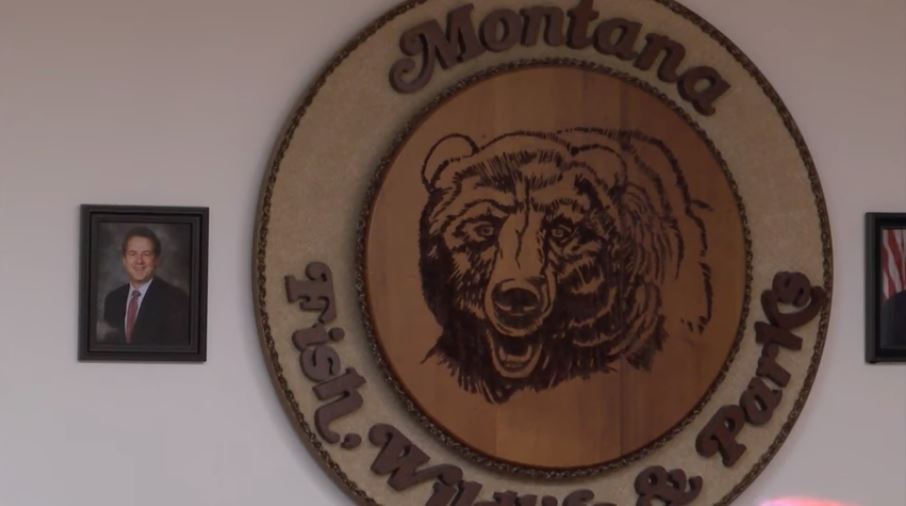 That’s because they’ll soon request permission from the state legislature to replace it.

Tuesday in Helena, FWP hosted the first of their multiple public meeting across Montana.

About a dozen people attended the meeting to ask questions and give feedback about the current ALS, which FWP says was developed in the late 1990s.

According to FWP, the system is now becoming costly to maintain and secure, and it isn’t meeting customers’ need as efficiently as they’d like.

FWP spokesman Greg Lemon said they will not know the cost of a new system until they go out for bid, but the original system cost $8 million. He said as funding and the scope of the project become clearer they will be able to focus on a specific number.

The remainder of the public meetings on this topic are happening across the state: