Four people were killed in the crash, according to Montana Highway Patrol.

It happened on Eastbound Interstate 94, about six miles east of I-90.

A 2017 Toyota 4Runner went into the median, traveled between the eastbound and westbound bridge decks, hit a concrete support pillar and came to a stop in a creek.

Troopers say the crash happened on Thursday at 7 a.m. and the call came in at 8 pm on Friday.

Speed is a factor and the road conditions unknown, according to the MHP.

BILLINGS- At least one person is dead following a crash Friday night on Interstate 94, south of Huntley.

The crash was near Pryor Creek along the highway.

An investigation is underway. 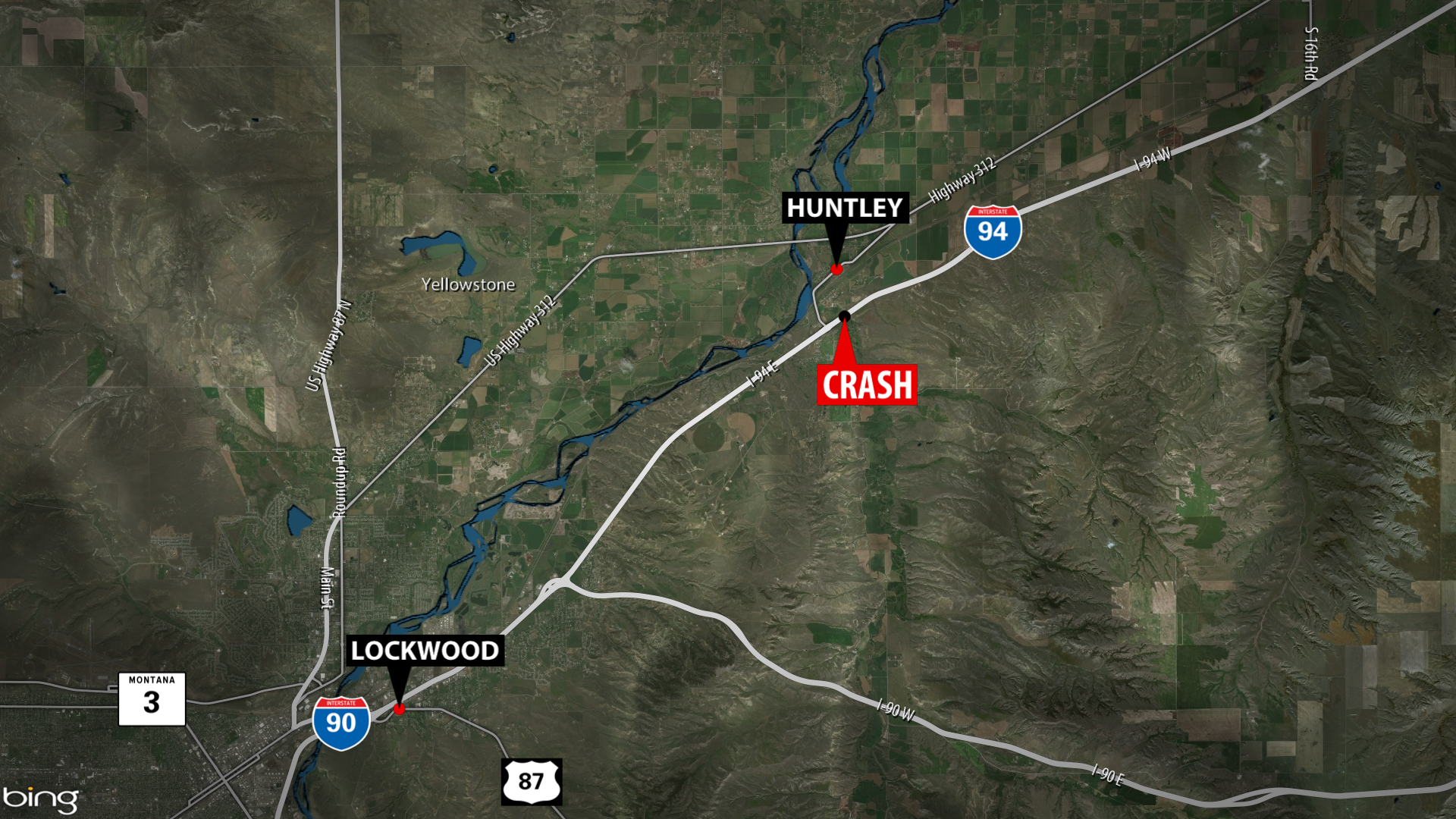