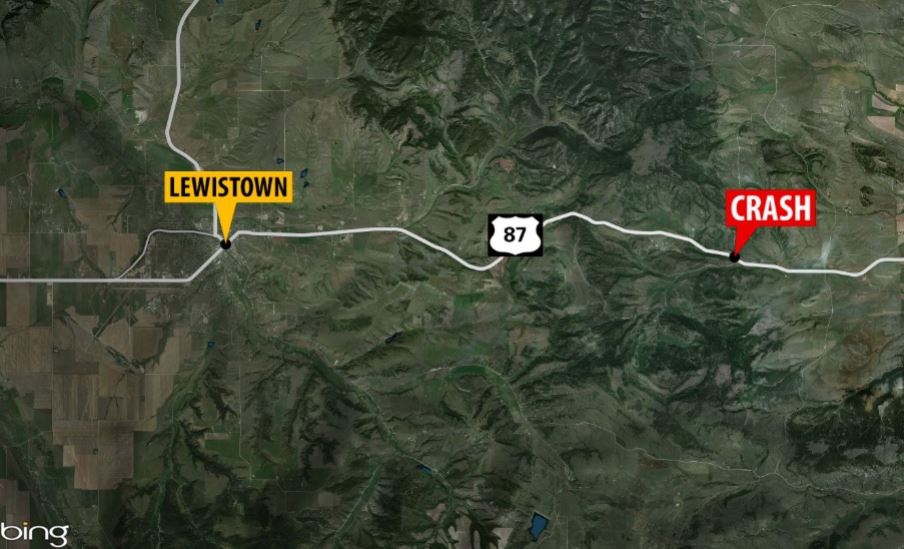 The crash occurred several miles east of Lewistown at or near the intersection of US Highway 87 and Stillman Road. It was reported at 1:50 p.m.

Two vehicles were going up a hill on their way to a work site. The car in front slid backward and into the second vehicle, which was pulling a trailer and subsequently jack-knifed.

About 45 minutes after the crash one of the people involved began having “medical issues” and died.

MHP has not yet determined if the death was due to injuries from the crash or natural causes.

Officials are continuing to investigate.