HELENA – State lawmakers on Wednesday will choose their leadership for the 2019 Legislature – and new faces are guaranteed for the top spots in the Montana House.

Leaders from the 2017 House are not returning next year, so majority Republicans will be choosing a new speaker of the House and Democrats will be selecting a new minority leader.

In the Senate, the two current top leaders – Republican Senate President Scott Sales and Democratic Senate Minority Leader Jon Sesso of Butte – are running for those posts again, for the 2019 session. 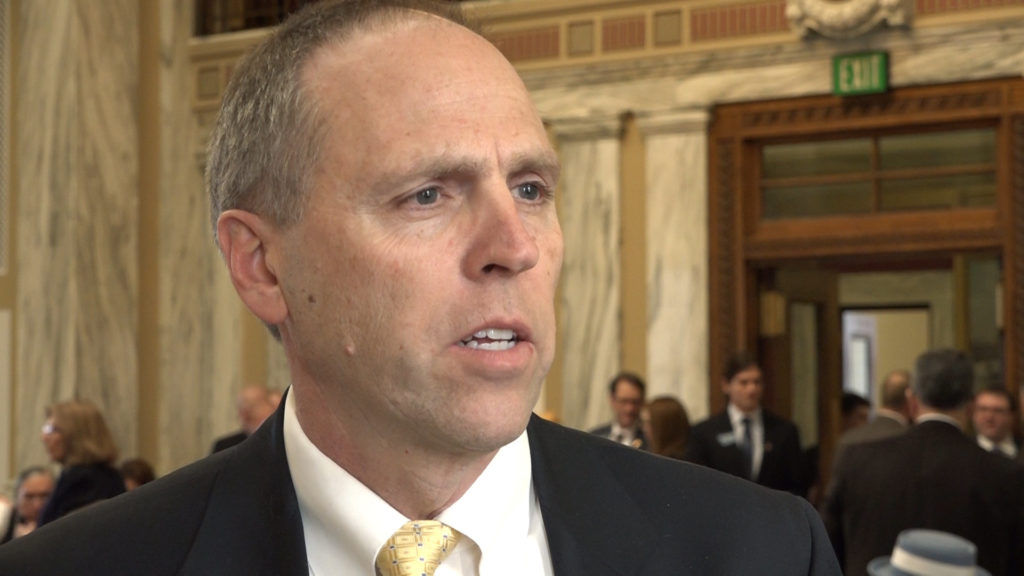 In the House, the two top candidates for speaker are Rep. Greg Hertz, R-Polson, and Rep. Nancy Ballance, R-Hamilton. Hertz was the speaker pro tem in the House during the 2017 session and special session, while Ballance chaired the House Appropriations Committee. 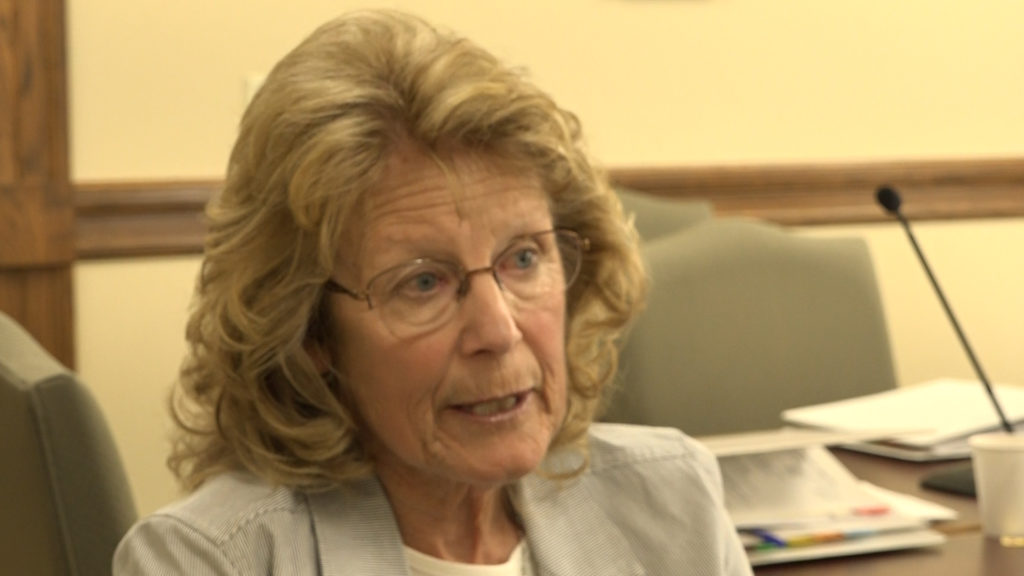 The speaker is the top office in the House. He or she appoints committee members and chairs and controls the flow of legislation on the House floor.

Republicans currently have a 58-42 majority in the 2019 House, although one Republican, Rep. Lola Sheldon-Galloway of Great Falls, faces a possible recount in her election. She currently leads by five votes, before provisional ballots are counted this week.

He said he’s pointing to his experience on the Appropriations Committee and ability to lead the opposition and, when necessary, negotiate with majority Republicans.

Schreiner, who works for the state Labor Department on worker-training programs, said he has a unique perspective coming from a city where politics are often evenly split between Democrats and Republicans.

“I think it will help with our idea of how we’re going to focus on working families and put the partisan politics aside,” he told MTN News.

Republicans hold a 30-20 edge in the Senate, after losing two seats during the election last week.

Thomas told MTN News Monday that he’s promising his caucus to formulate a “good plan” that’s conservative for the 2019 Legislature, but declined to elaborate on why he’s challenging Sales for the Senate’s top post.