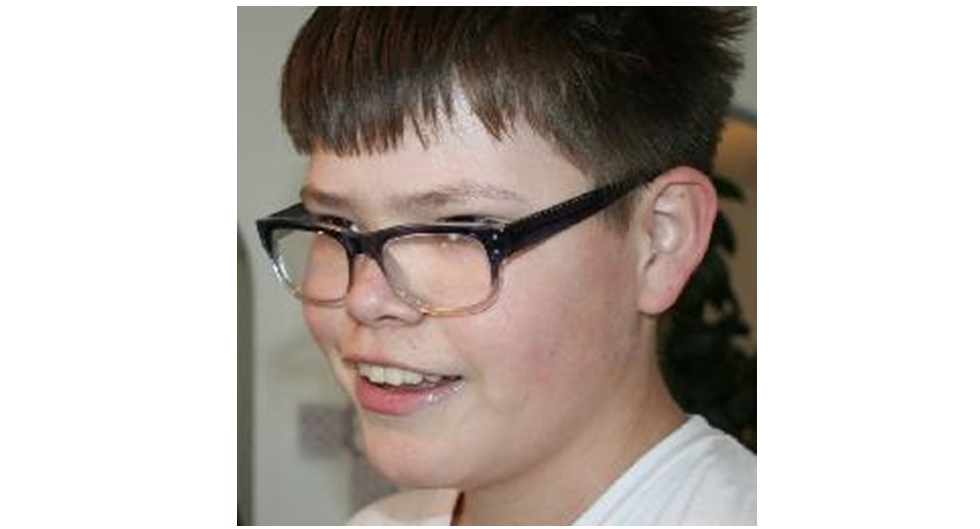 Update: The Missing and Endangered Person Advisory for Donivan Charlie has been canceled. He was found safe. No other information was released.

MISSOULA – A Missing and Endangered Person Advisory has been issued for a Missoula teenager.

The Missoula Police Department is looking for information on Donivan Charlie, 13. He is a Native American male who is 5 feet 9 inches tall and weighs 170 pounds. He has sandy hair and brown eyes.

He left his custodial parents on foot from 3220 North Reserve Str. and his current whereabouts are unknown. Donivan has been diagnosed with autism and bipolar disorder. He is considered to be endangered.

Anyone with information on Donivan Charlie is asked to contact 911 or the Missoula Police Department at (406) 552-6300.