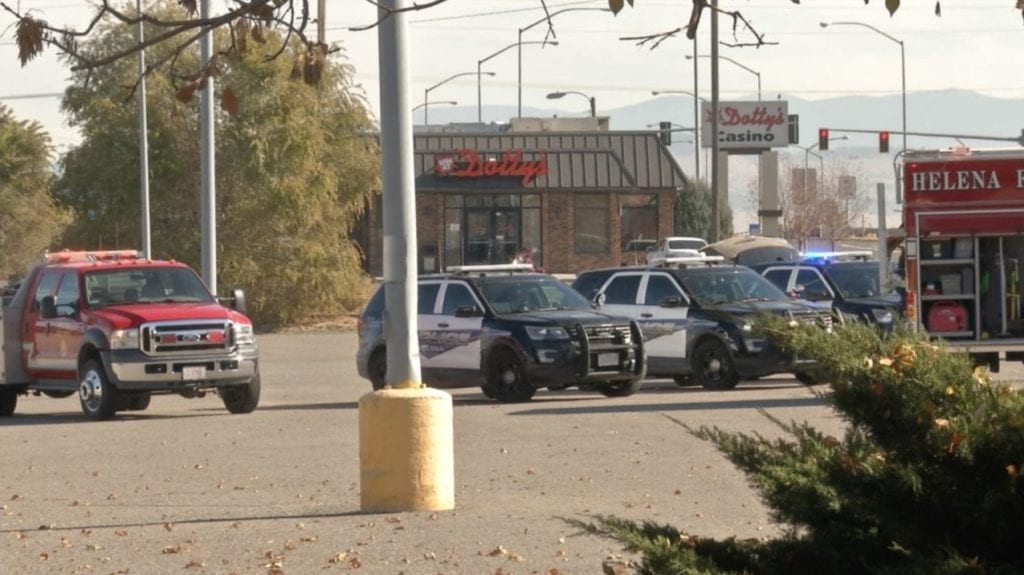 HELENA – The Helena Police Department said a 48-year-old man died Sunday afternoon after a rifle went off in the former Kmart parking lot.

Officers found a man with a gunshot wound and began attempting lifesaving measures.

The man was taken to St. Peter’s by ambulance, but he was pronounced dead shortly after he arrived.

Petty said the man had just returned from a hunting trip with another man and that he was trying to get his hunting rifle out of the back of the truck when a rifle discharged.

Petty said the incident is still under investigation. The man’s name was not released.