MISSOULA – President Donald Trump won’t be touching down in Missoula for several hours but some people are looking to get a head start on his third rally in Montana over the last four months.

One of the logistical issues that is already posing some problems is the parking situation for the event, which will start at 6:30 p.m. in a hangar at the Missoula International Airport.

Airport officials told MTN News on Wednesday that parking for the event would not be on airport property and instead would be located east of Northstar off Corporate Way.

Shuttles from the remote parking area will start at 2 p.m. Officials are asking that visitors refrain from driving in front of the terminal unless picking up or dropping off passengers.

A Montana Highway Patrol trooper told MTN News the people would not be allowed to park for the event until 1 p.m. and vehicles were being turned back.

The one exception was for anyone who was already parked for the event. They will be allowed to stay.

Airport officials have been in close contact with the U.S. Secret Service and the Trump campaign planning for Thursday’s rally as thousands are expected to turn out for the rally, which is being held in the Minuteman hangar at the airport.

MTN News will cover the rally live both on air and online. 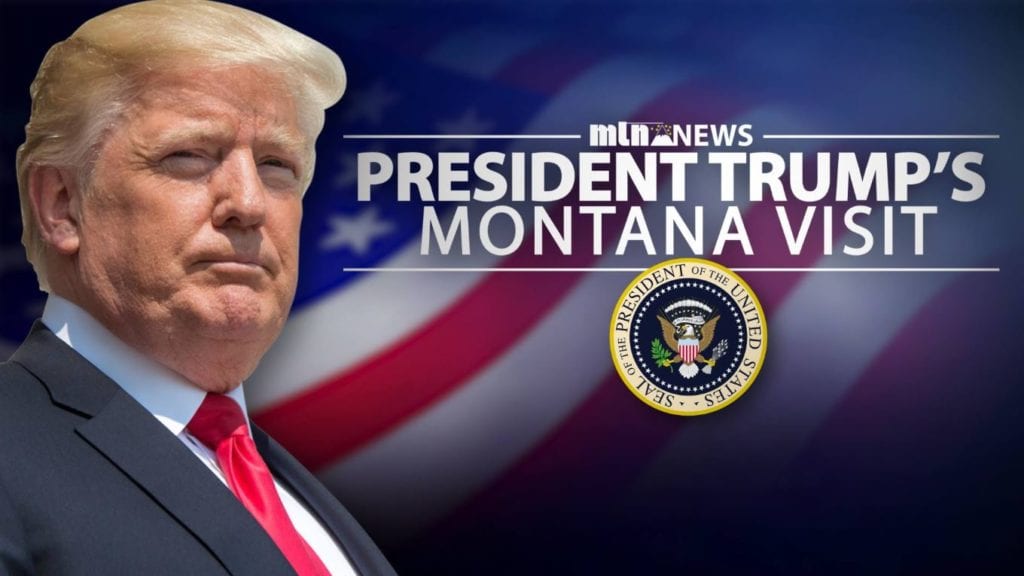