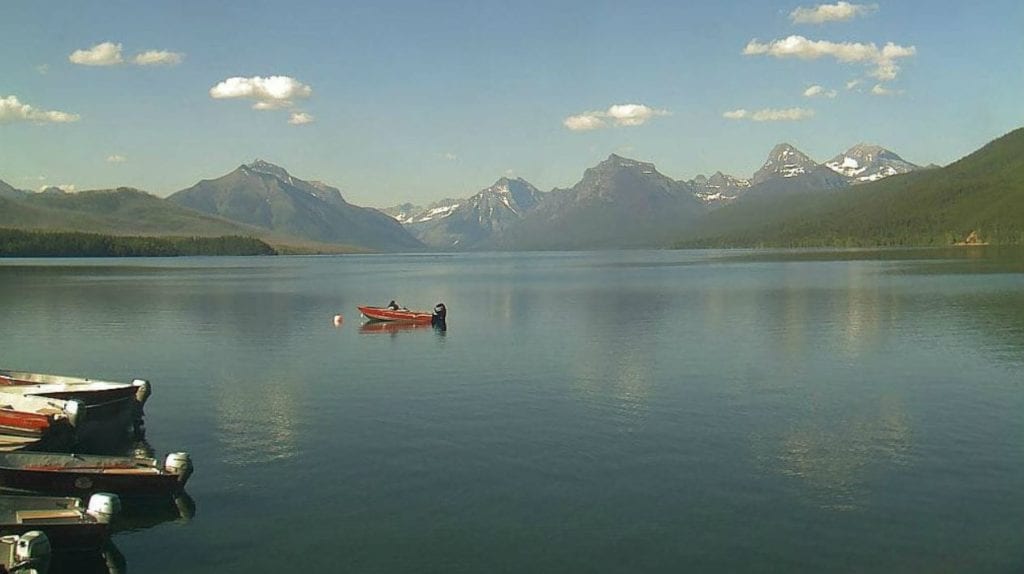 MISSOULA – A new report by the University of Montana shows tourism spending continues to pump billions of dollars into the state’s economy.

And while that economic impact reaches every corner of the Treasure State, the Glacier region continues to lead the way.

The findings are contained in the latest report by the University of Montana’s Institute for Recreation and Recreation Research. The new numbers use an average for the average amount of money non-residents were spending visiting Montana both last year and this year.

That estimate pegs non-resident tourism spending at a whopping $3.24 billion, an increase of 2.6 percent over the previous year.

The report shows that, while the spending is widespread, Glacier Country leads the way, accounting for a third of all spending at more than $1 billion, supporting $1.3 billion in economic activity and more than 17,000 jobs for the Glacier region. That’s centered around Glacier National Park and the Bob Marshall, including the Flathead and Northwest Montana, the Rocky Mountain Front and West Central Montana as far south as the Bitterroot.

Yellowstone County captures over $900 million of total spending, with the remainder spread across Montana.

Broken down by county, Gallatin County received the most non-resident visitor spending, followed by Flathead, Missoula and Yellowstone counties.