Remains of Montana woman found by hunter in Idaho

The remains of Mirissa M. Serrano of Lolo, Montana, were found by a hunter near Lakeview, Idaho, on Sept. 26.

A cause of death has not been released, but the Bonner County Sheriff’s Office said in a press release a homicide investigation is now underway.

Statements given in past interviews of people in contact with Serrano have been reviewed, and evidence is being processed by state and national labs.

“Based on new evidence recovered, the initial autopsy findings, and the forensic analysis of that evidence, this case has now turned into an active homicide investigation,” said Bonner County Sheriff Daryl Wheeler. “I would like to thank all the agencies that have assisted us with the investigation of Mirissa’s demise.”

Serrano, 27, vanished a year ago and was last seen in a bar in Lolo in September 2017 with 62-year old Daniel Neep.

Neep told the Spokesman-Review after his arrest on an outstanding warrant that Serrano had returned with him to Spokane, where he had a rented apartment.

He said she then joined him on a trip to his cabin in Lakeview, where he says Serrano started talking about coming back to Montana and left him while he was sleeping in his truck.

Serrano’s family stopped receiving her texts on Sept. 14, 2017, and the former University of Montana student was the subject of an extensive search last fall. 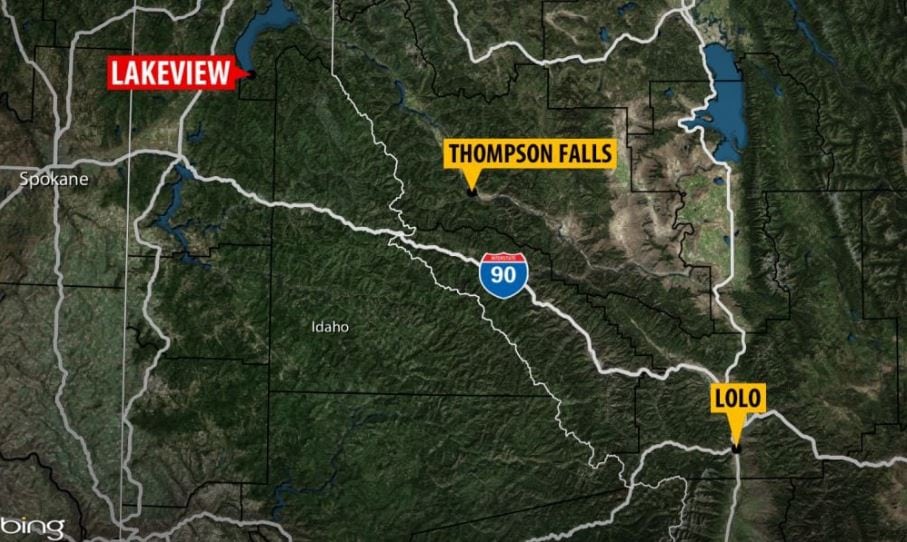