BILLINGS – A three-vehicle crash killed one and seriously injured two others near West Wicks Lane early Sunday morning, according to Billings Police.

Upon arrival, officers found a 16-year-old boy unconscious in a white car. Another white car was found on scene with two 20-year-old women inside. The cars collided head on. 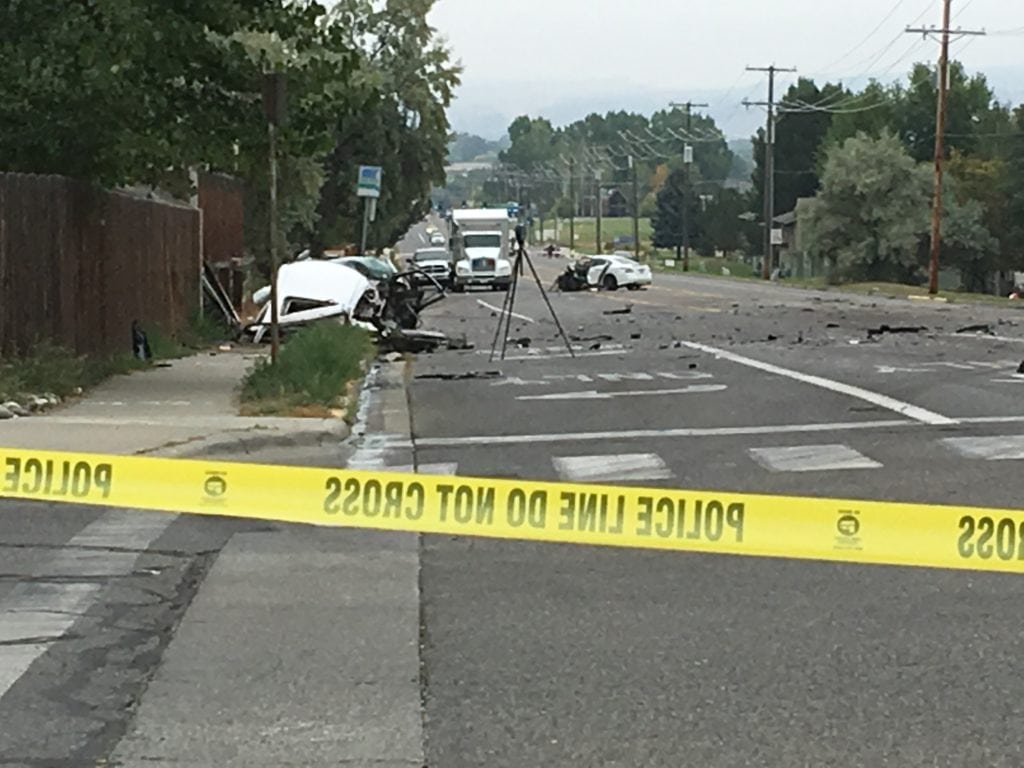 The passenger of the second vehicle was transported to the hospital with serious injuries, the driver was deceased.

A Chevrolet pickup was struck during the accident as well, but the driver suffered no injury.

The crash is still under investigation but speed and alcohol are considered factors, police said.