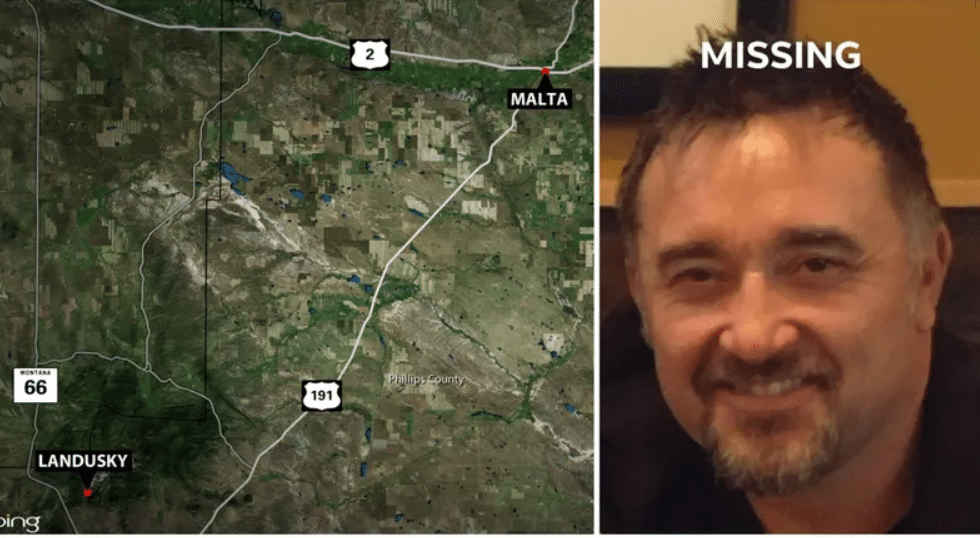 Nelson was last seen near mile marker 119 on US Highway 191 running east through the field the morning of Friday, Aug. 31. The sheriff’s office said that Nelson may have mental health issues.

On Tuesday, a family member contacted MTN News and said that as of this morning, he is still missing.

She said: “His disappearance is totally out of character for him, and at this point we believe he IS NOT a danger to anyone…except possibly to himself.”

Another family member says that he has family in Wolf Point, Power and Boise, Idaho, and he spent many years living in Seattle, so he could be headed to any of those areas.

The sheriff’s office says that it has had, and will continue as necessary, trained search pilots looking for him.

Anyone who sees Nelson or has information about his whereabouts is asked to call the Phillips County Sheriff’s Office at 406-654-2350.