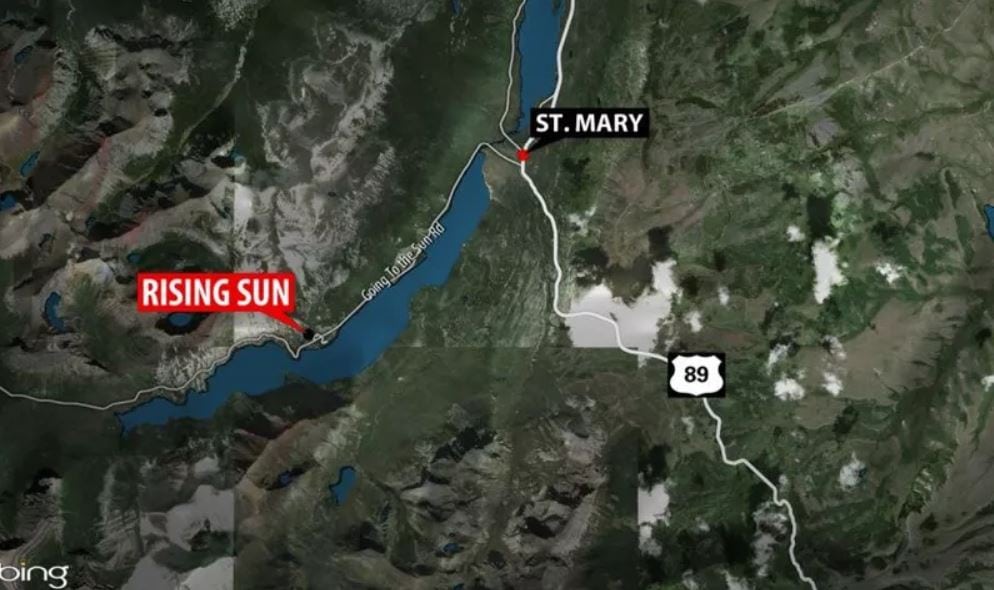 GLACIER NATIONAL PARK – Glacier National Park officials on Monday announced Rising Sun Campground along the Going-to-the-Sun Road on the east side of the park will temporarily be limited to hard-sided camping.

The action means tents and soft-sided campers will not be permitted until further notice.

Camper vehicles such as VW buses and pickup trucks with small canvas pop-ups are allowed as long as the canvas is not exposed.

A press release from Glacier National Park states on Friday afternoon an animal – believed to be a bear – ripped into the side of a tent and pulled out bedding and pillows.

Wildlife staff evaluated the campsite, obtained hair samples believed to be from a bear, and found an adult-sized scat pile in the area where the pillows were found.

There were no known attractants or food rewards in the tent.

Park staff have seen transient bear activity in the Rising Sun Campground for about the past two weeks. Berries are abundant, and the cliffs above the campground are a known wildlife corridor. 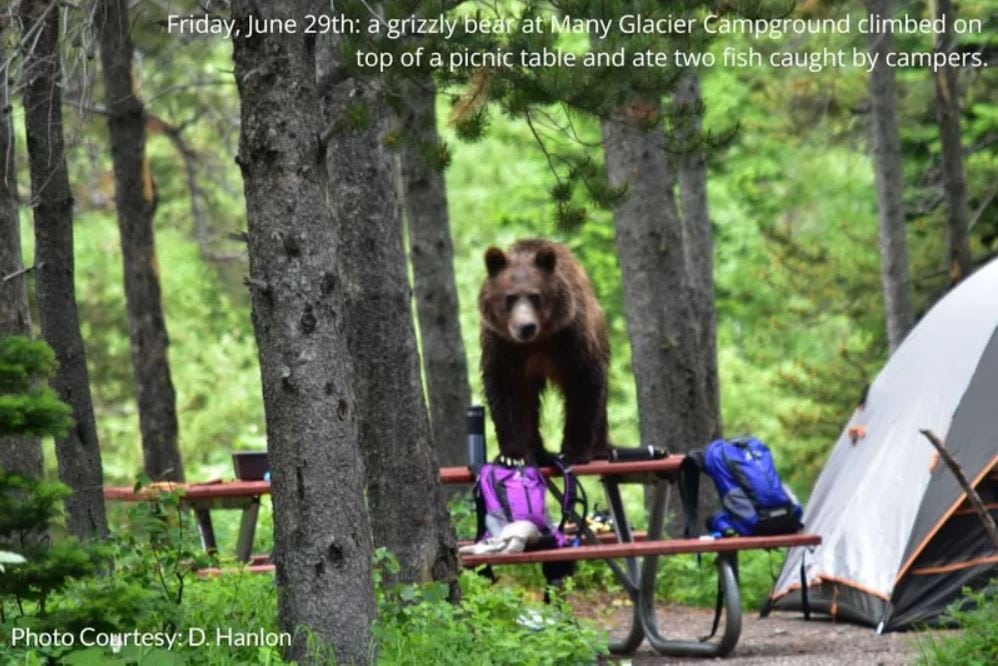