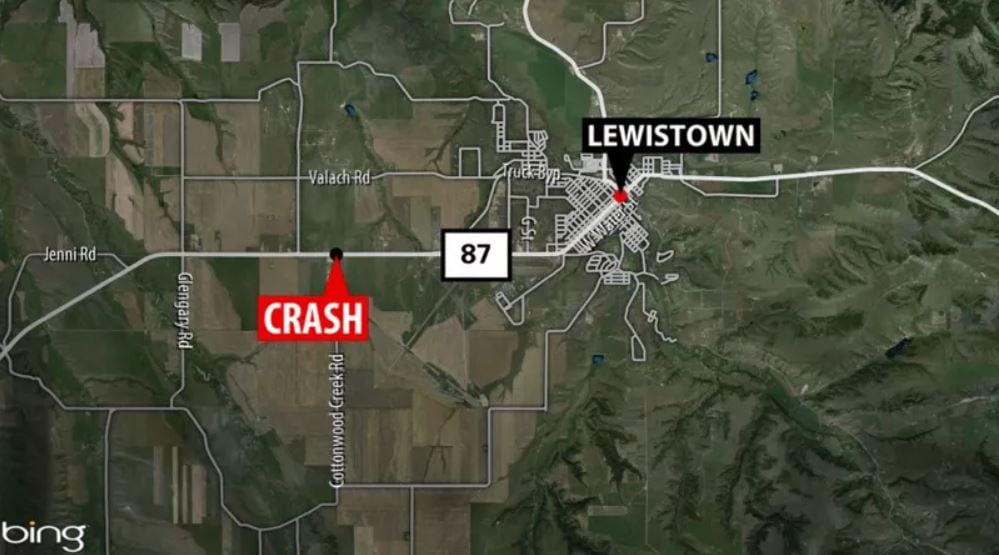 LEWISTOWN- The Fergus County Coroner has identified Emily Ruth Kaufman and Elizabeth G. Mentzer as the two teens that died following a vehicle crash near Lewistown on Monday.

Kaufman, 17 years old, was from Hamilton. Mentzer, 17, was from Lewistown.

The crash involved two vehicles: a Toyota Prius with four occupants (two male and two female), and a pickup truck with one occupant.

Kaufman died at the scene. The other occupants in the west-bound Toyota were taken to the Central Montana Medical Center.

The driver of the pickup truck, a 60-year old man from Hobson, did not need medical treatment.