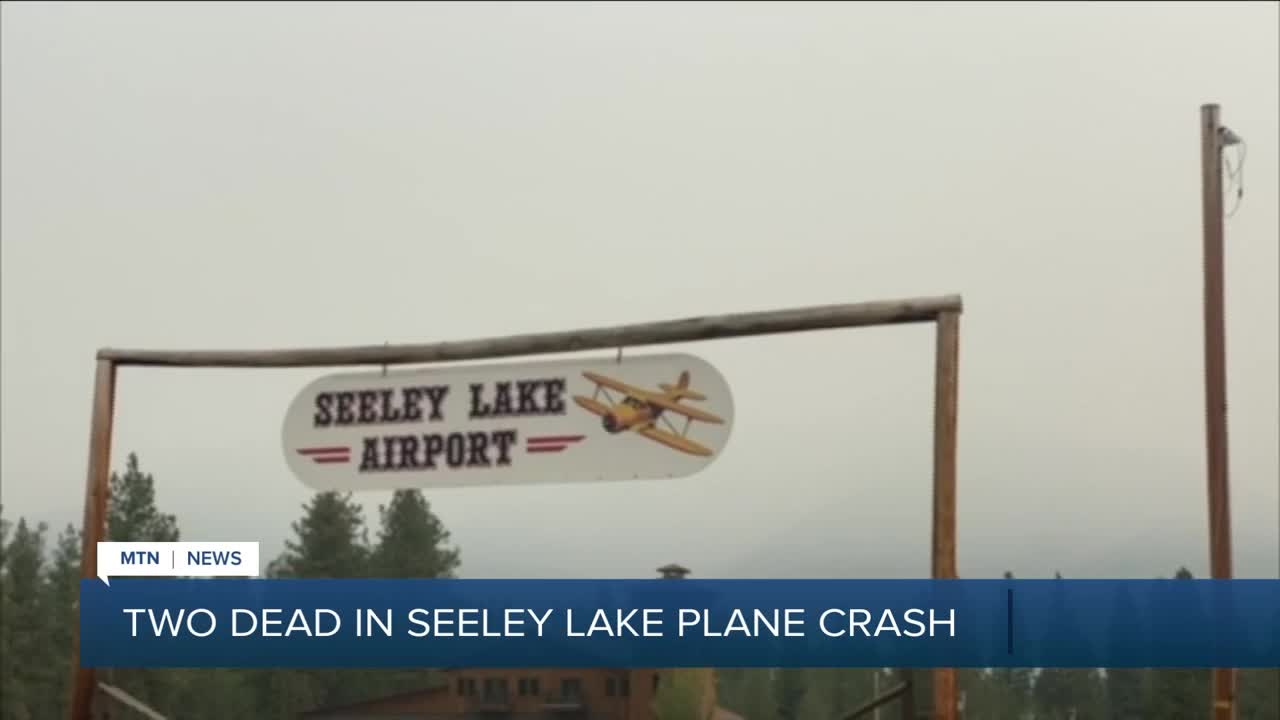 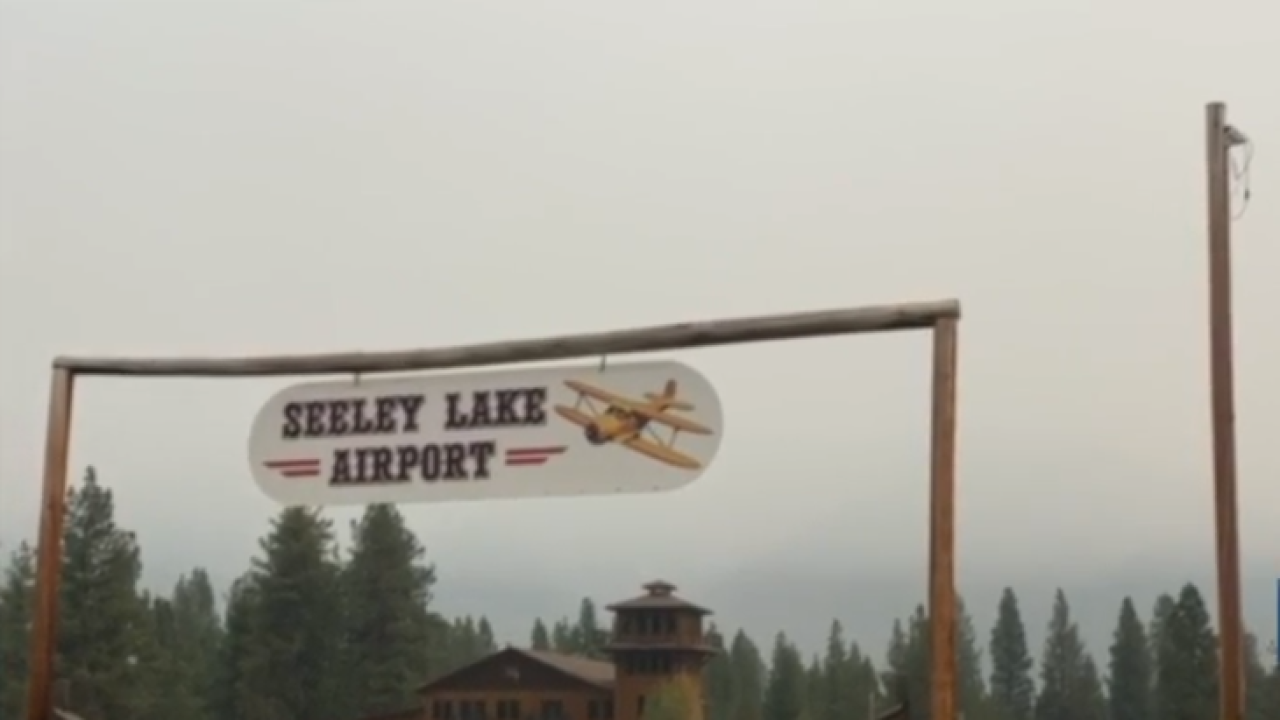 Two people died and a third was injured in a plane crash north of the Seeley Lake Airport.

The plane was located at 12:52 a.m. on Sunday. The pilot and one passenger died in the crash late Saturday.

They have been identified as Charles E. Wolff of Green Valley, 67 of Arizona, and Wayne D. Cahoon, 59 of Seeley Lake.

The second passenger survived the crash and was taken to a hospital in Washington.