That means they must sign and deliver 12,000 cards before Christmas Eve 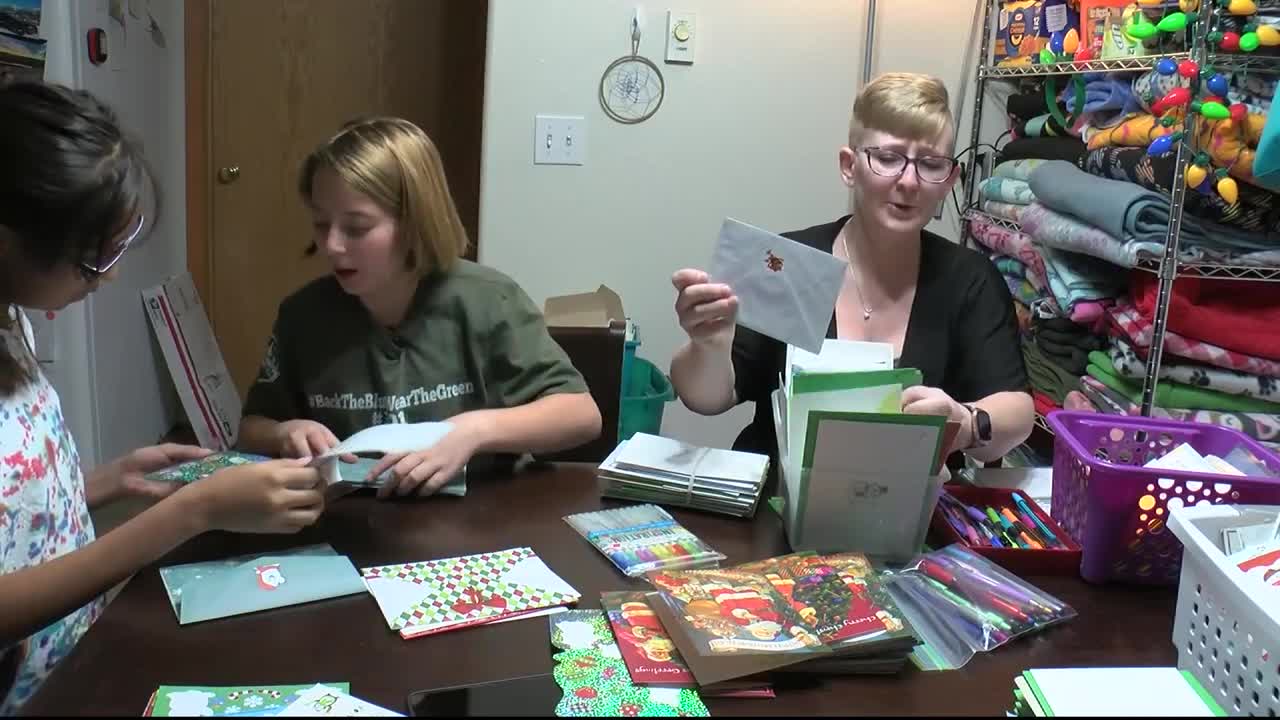 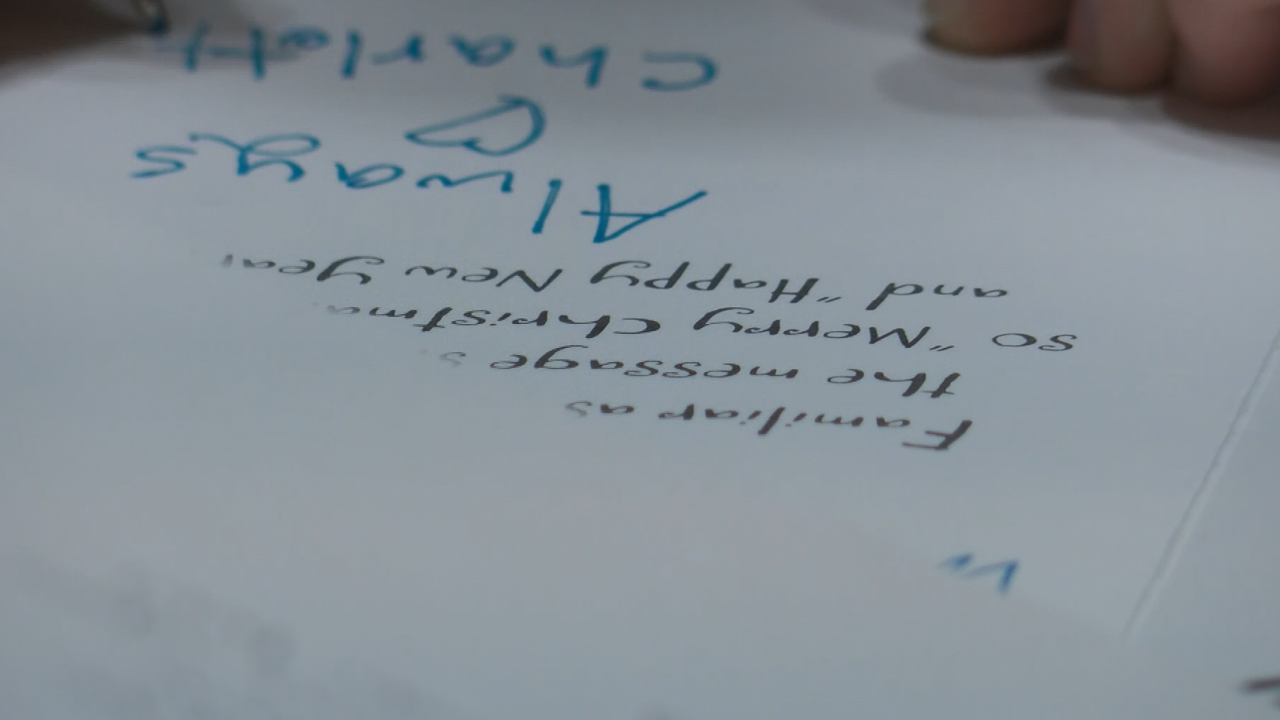 POLSON — Charlotte Kinnamon is a 12-year-old girl from Polson. She has spent the last four months making, writing, and sealing Christmas cards.

“I realized that they really help the world and protect us really a lot. So, I thought, we’ll do something helpful for them,” said Kinnamon.

The cards are being made to be sent out to the Sheriff’s Offices and city police departments, fire departments, Highway Patrol, EMTs, Search and Rescue groups, and 911 dispatchers.

Last year she sent cards to veterans at the Walter Reid Medical Center.

This is the seventh year in a row the Kinnamon’s are sending out these cards. The goal is to get one to every first responder in the state of Montana. That means they must sign and deliver 12,000 cards before Christmas Eve.

Her mom Cassey said they try to make 125 cards a day, five days a week.

“Everybody we meet, I mean they’re so passionate about their jobs, and to be able to thank them, I mean it is just a little thing, but it means so much, and I will do anything to help my daughter meet her goal.”

It started when Charlotte met a police officer, not in uniform, at an event. At first, she was afraid of his gun, but they spent the afternoon talking about his job. And that left a mark.

The deliveries have gotten bigger and bigger each holiday season. Last year Charlotte and her mom sent almost 10,000 cards.

Charlotte’s favorite part of making and delivering the cards is seeing the faces on people’s faces.

They plan to start hand delivery the day after Thanksgiving.

They also have a Facebook fundraiser- called Delivering Charlotte’s Cards - to help with the cost of supplies, shipping, and gas.