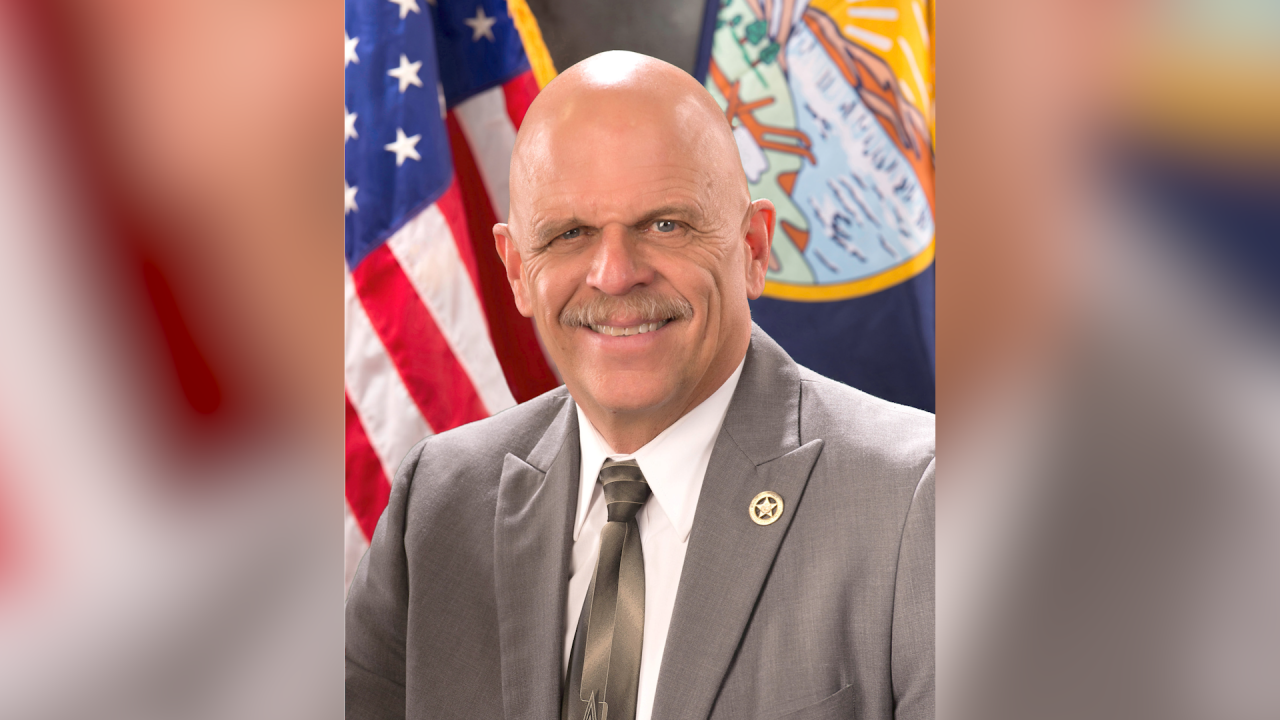 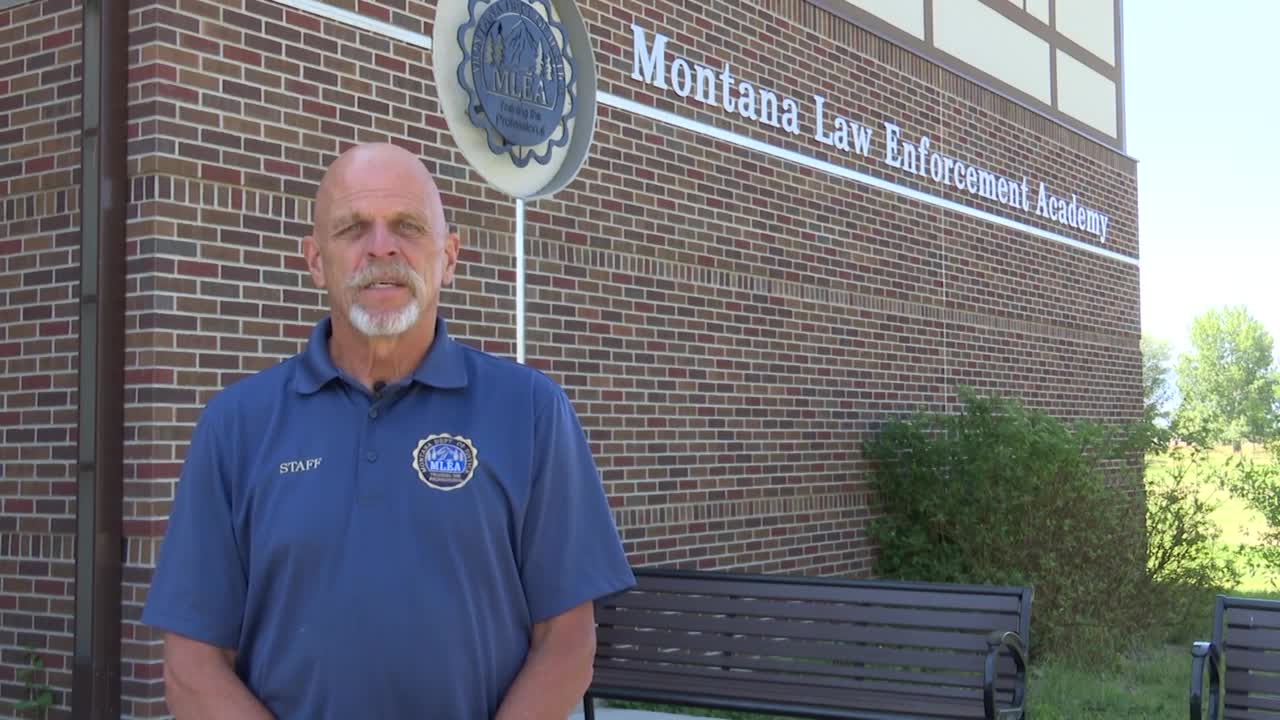 After 30 years of service, Jeff Douglass retires from being a Montana Law Enforcement Academy Instructor.

Jeff began his career in 1990 as a Montana Highway Patrol trooper in Shelby, Montana. After 10 years as a trooper, Jeff transitioned to the Division of Criminal Investigation as a State DARE Coordinator in Helena. The division later managed the Montana Law Enforcement Academy and Jeff became a driving and physical training instructor for the next 20 years.

The 68-year-old says seeing young folks wanting to serve the public made the job rewarding.

“It's very rewarding to be an instructor for the State of Montana, because I get to deal with young people,” says Douglass. “Young men and women that have a desire to be law enforcement officers, and I believe in it, myself. I believe it's one of the best professions we could have. So rewarding, I'm not even looking forward to being away from it, but I know it's time to go do stuff with my family, my wife, and my kids, and just do some other things in life at my age.”