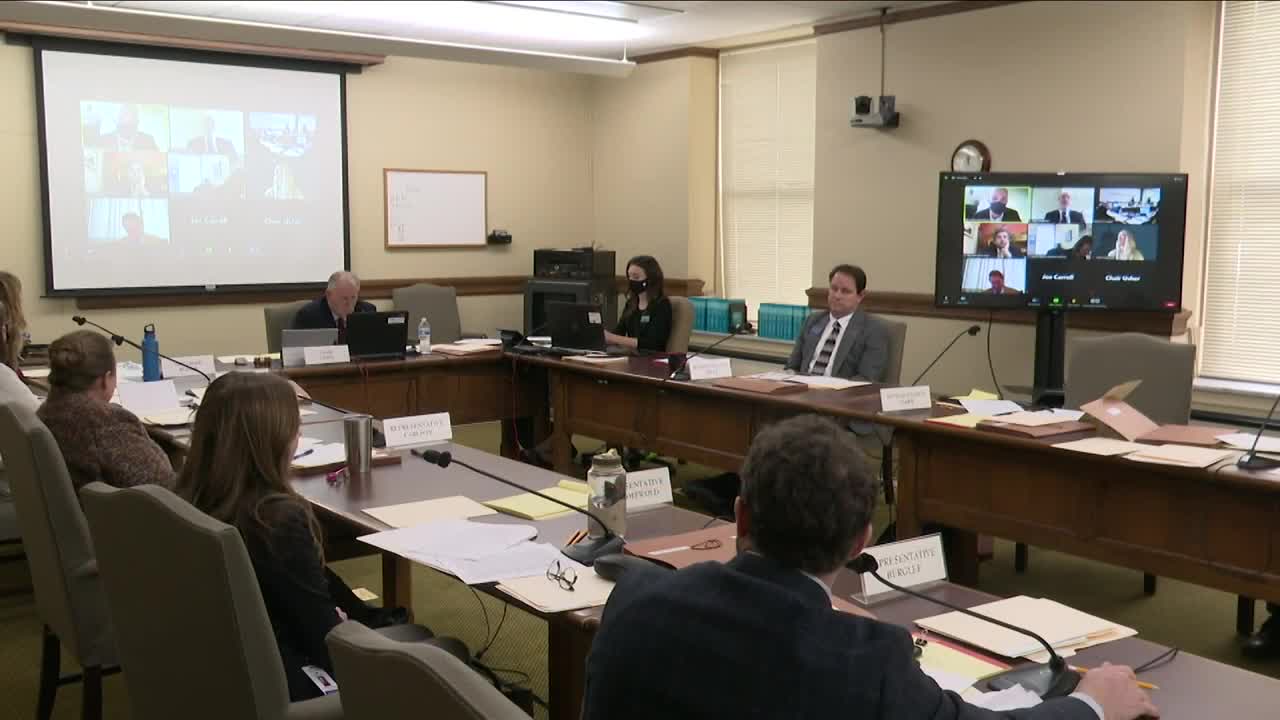 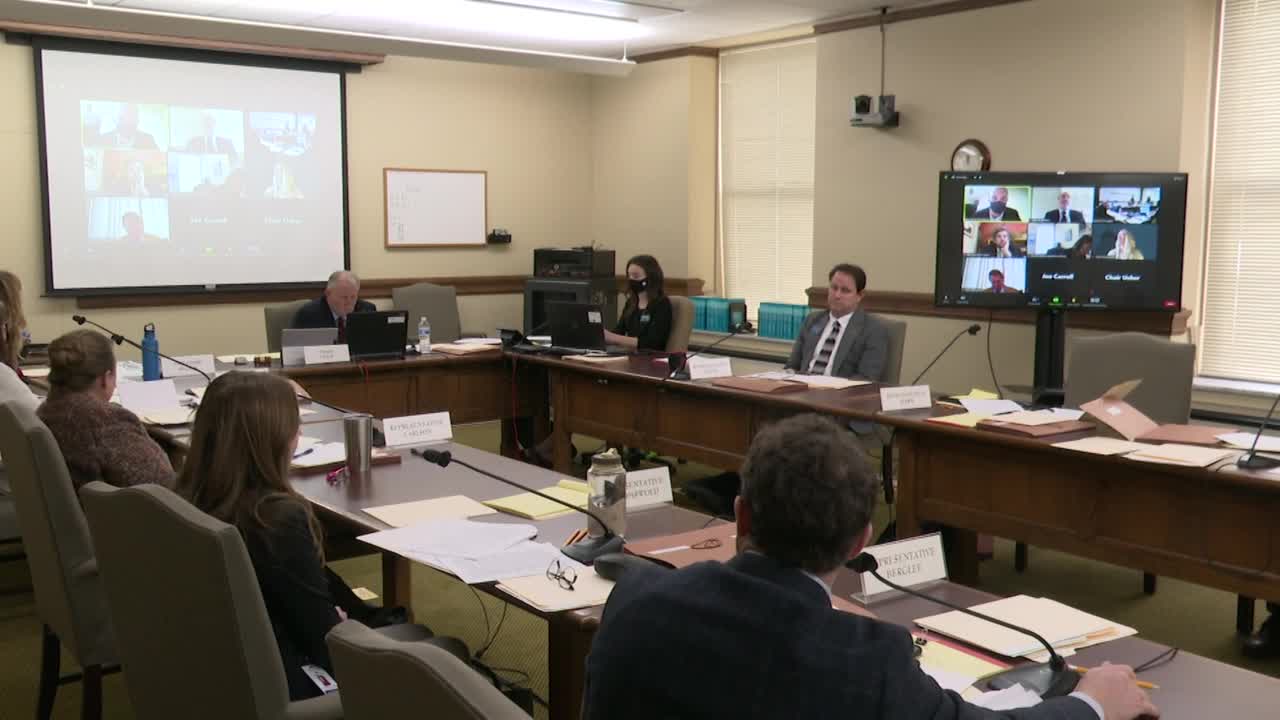 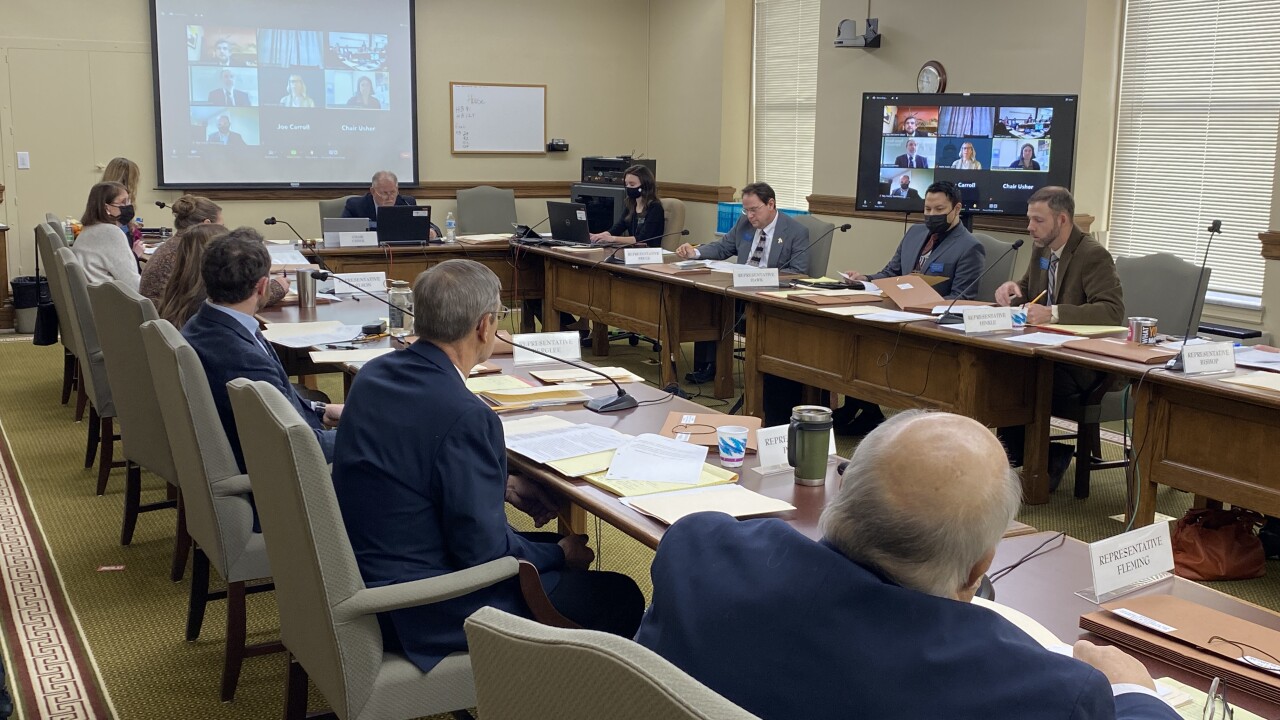 HELENA — A Montana legislative committee has advanced a bill that would expand where and how people can carry firearms.

The House Judiciary Committee passed House Bill 102 in a 12-7 vote Monday, with all Republicans voting in favor and all Democrats voting against it. The bill will now go to the full House for consideration.

HB 102, sponsored by Republican Rep. Seth Berglee of Joliet, would make a number of changes to state gun laws. It would allow people to carry a concealed firearm without a permit in most places. Those with concealed weapons permits would be allowed to carry in some additional areas, including state and local government offices and restaurants or other places where alcohol is sold.

The bill would also limit the Montana University System Board of Regents’ ability to regulate firearms on college campuses. It specifically prohibits MUS employees from “enforcing or coercing compliance with any rule or regulation that diminishes or restricts the rights of the people to keep or bear arms.”

On Monday, lawmakers amended HB 102 to add some new exceptions. They would allow judges to restrict guns in courtrooms and school boards to restrict them in K-12 schools. Tenants and lessees, as well as owners, could prohibit firearms on private property.

Also, the amendment said the university system could require people carrying a gun on a college campus to receive the type of firearms safety training that would qualify them to receive a concealed weapons permit.

Berglee, who supported the changes, said they came in response to concerns he heard from Montana local governments and other stakeholders.

HB 102 already included exceptions like allowing firearms to be restricted in detention centers and federal facilities. It also allowed colleges to require steps like keeping guns in a holster when outside a student’s residence, and to prohibit guns at events where alcohol is being served.

The committee voted down a Democratic effort to remove the provisions dealing with colleges entirely. Rep. Ed Stafman, a Democrat from Bozeman, said he was concerned about guns being more available on campuses like Montana State, saying that could lead to more violent crime and suicides.

“I’m sure that all of us here care deeply about providing a safe environment for our sons and daughters attending Montana’s great universities,” he said. “But increasing guns on our campuses will cause more death, not less; more suffering for Montana’s families, not less; more fears for faculty, staff and law enforcement, not less.”

But Berglee said he saw those concerns as speculative, and that keeping colleges as “gun-free zones” would put students at greater risk.

“I think balancing the idea of the possibility of risk and people making poor decisions, I don’t think it’s the right or the authority of the Legislature to be controlling people’s lives and making decisions on what people may or may not do,” he said. “I think it is the right of the Legislature to ensure that people have the right to defend themselves, and not removing a right from the people of Montana and students.”