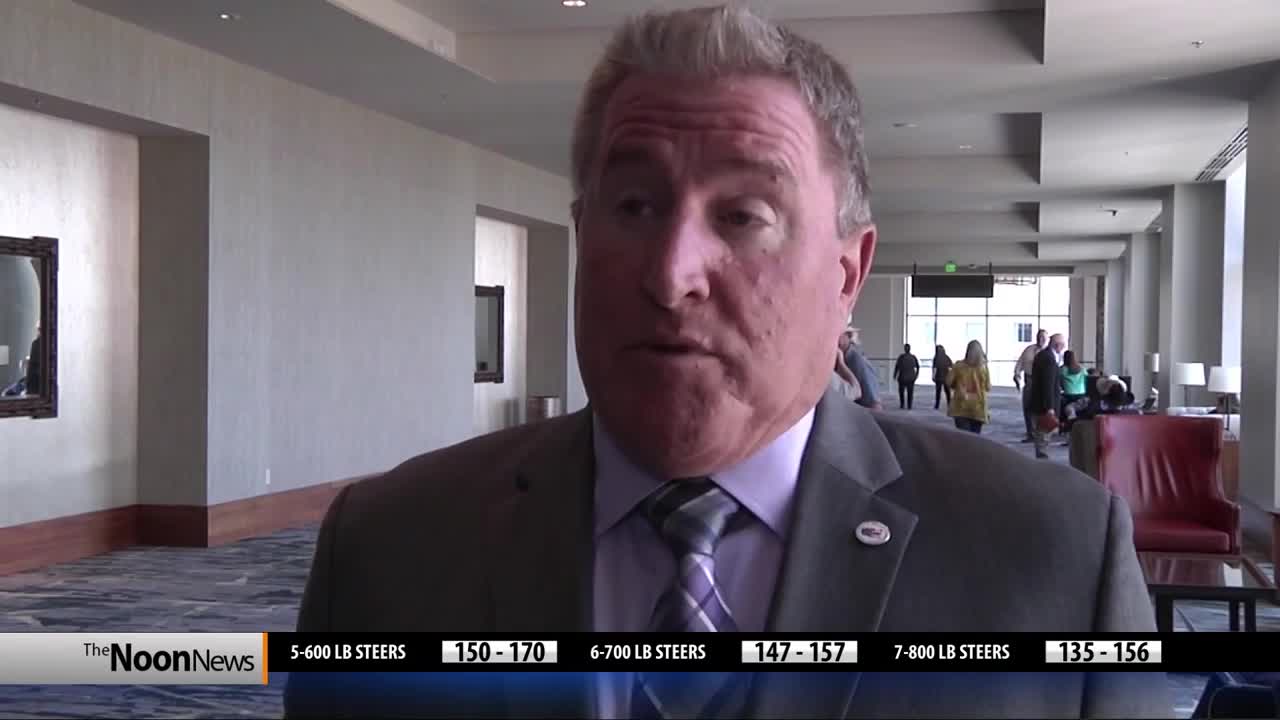 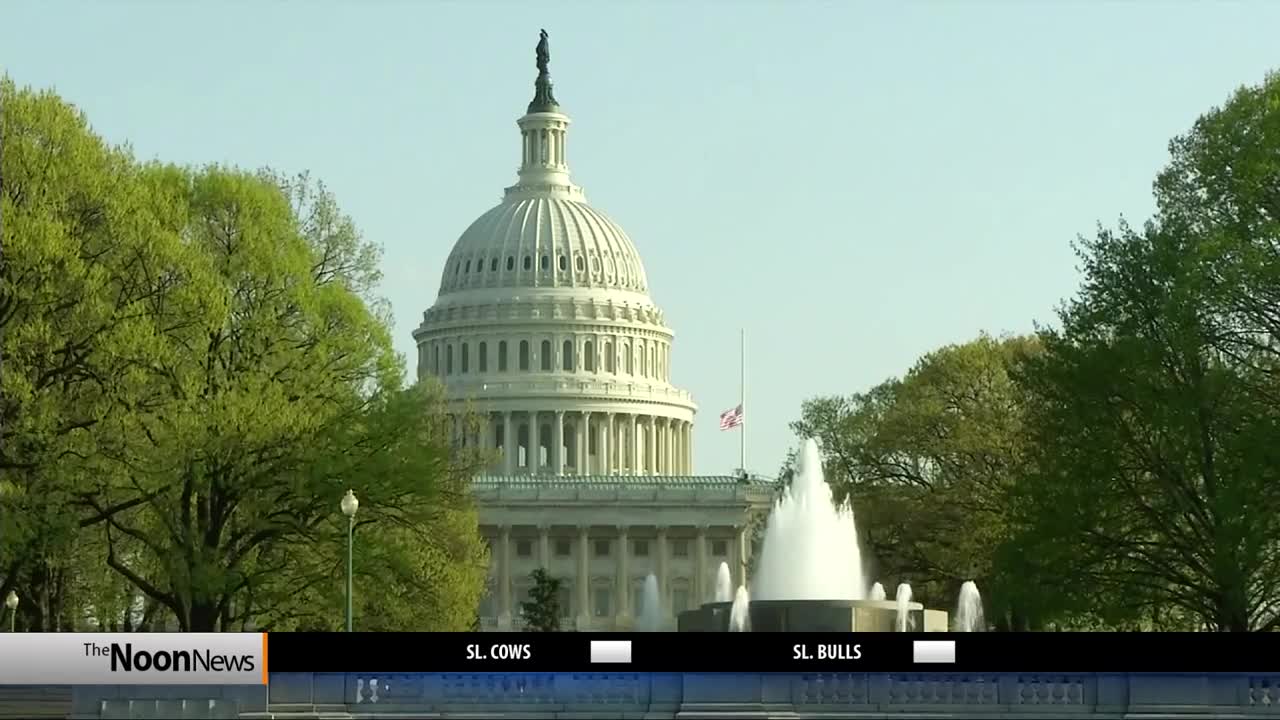 BOZEMAN — There are many factors impacting the cattle market as of late.

During the Cattle Industry Summer Business Meeting in Denver, the U.S. Meat Export Federation shared with us that even with the current trade climate across the globe, U.S. beef exports are remaining steady.

"The results for the first five months of this year are pretty darn good. We had a record last year eight point three billion in sales export globally, which was an all-time record by far and we're flat or even with that pace this year. So I think we're pretty happy with that. All things considered that being said, there's a lot of upside. If we can there's nothing more important in Japan to the US beef industry. 2.1 billion in sales to Japan. Number one market by far. We need to have a Japan AG agreement in there's momentum here recently. So we're very excited about that," said Dan Halstrom, President and CEO of Meat Export Federation.

A U.S. - Japan trade deal could be announced in the coming weeks. As for China, U.S. beef regained access to that market in 2017. Even with duties on us beef at 37 percent and the ongoing trade War. Chinese consumers want U.S. beef.

"I think the upside is way bigger than the downside when it comes to China for U.S. beef. And there is a rather significant segment of the population that can afford our products. And our product is not the cheapest product nor do we want it to be but it is the highest quality product. And so the up, that's why I say the upside, There's a lot of it. The downside of this whole discussion is I think there's a lot of moving parts with China and a lot of them have nothing to do with agriculture. So this is the frustrating thing," said Halstrom.

China is home to the largest hog herd in the world and to date has lost an estimated 40 percent of its hog herd due to African swine fever. And a new report from Rabo Bank as China's hog herd could be cut in half by the end of the year, which could create more opportunity for U.S.beef and other proteins.

"Reality is, we don't know exactly the extent of the problem there but we do know there's liquidation going on in the on the pork sector side. Live hogs are short, they're being pulled ahead at least to some degree. So yes, there will be a shortage imbalance of supply there. The question is when. Later this year or early next year? Nobody knows for sure. I think in the end this spells opportunity for everybody. I mean poultry, pork and beef. Our numbers would indicate there's not enough production in the world to make up the balance. So yeah, this is a an opportunity for the beef industry for sure," Halstrom said.

President Donald Trump plans to begin enacting additional tariff of ten percent on the remaining $300 billion dollars of products coming from China to pressure negotiators to reach a trade agreement. Talks between the U.S. and China are scheduled again in September.

Long-time U.S. House Agriculture Committee member and former Chairman has announced he will not seek reelection.

Representative Mike Conaway of Texas calls his time in Congress “an honor and privilege that I cannot adequately describe.”

Conaway told reporters he would be term-limited from continuing his leadership as the ranking member of the House Agriculture Committee, noting little opportunity for leadership positions elsewhere. Given the situation, he called this "the perfect time" to transition.

During his chairmanship, Conaway led the House Ag Committee in crafting the 2018 farm bill. He previously chaired the House Ethics Committee, and currently serves on four committees.