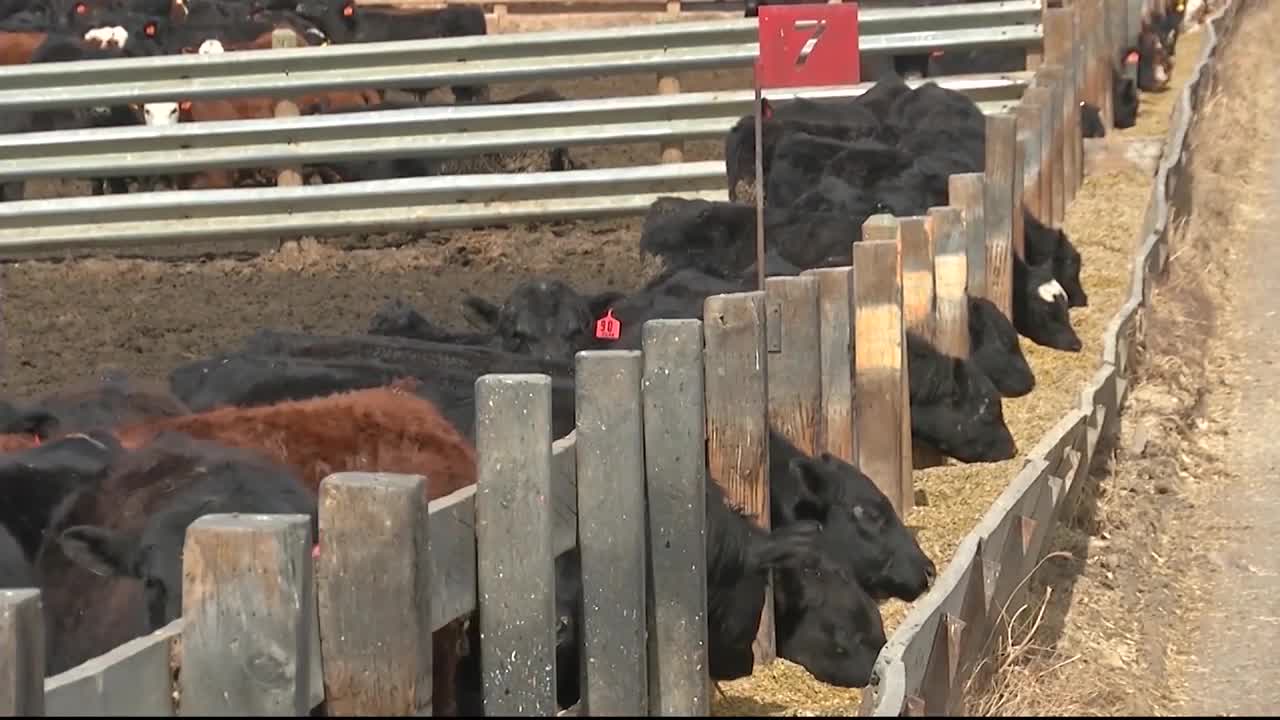 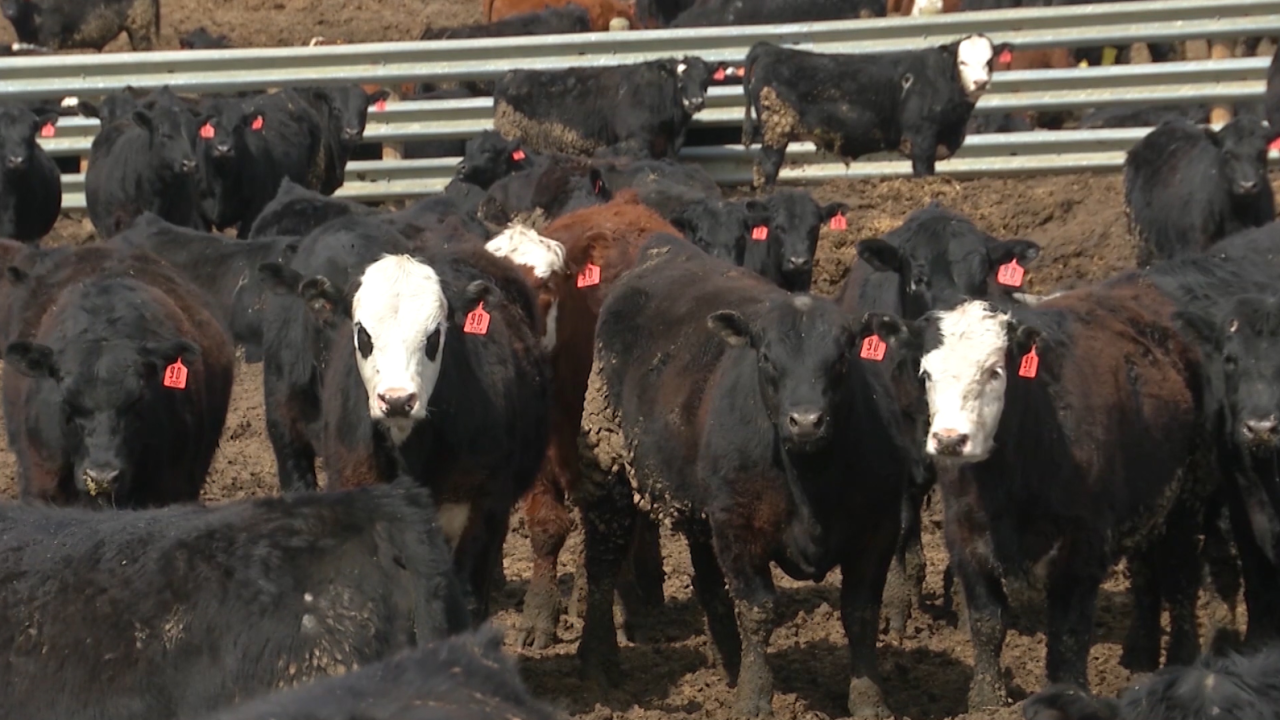 BILLINGS - Like other sectors of the U.S. economy, American agriculture has also been affected here of late by the coronavirus; more specifically, its negative impact on U.S. livestock and commodity prices.

“Coronavirus been a big factor here in the last couple of weeks with the correlation with the stock market,” said Scot Miller with Scot Miller & Associates Commodity Futures Brokerage Firm. “We've definitely seen a big impact on the livestock, particularly the cattle futures. And that has been a concern to people because we know we're going to continue to eat beef. But the psychological effects have been severe and that's been a situation where a lot of selling has occurred. Basically, the markets do not like uncertainty.”

Miller says before widespread panic and selling set in, there were some other market factors to consider for the sharp drop in the cattle market.

“The cattle market had already started to see some problems prior to the last couple of weeks when the stock market broke,” said Miller. “We saw the fed cattle market at $124 back in January and we'd already lost five dollars by mid-February. And I think a lot of that was based on large production numbers. We're looking at probably record levels of beef production this year.”

He says when it comes to any risk management advice for cattle producers, there aren’t a lot of options.

“It's a tough one right now to be honest,” said Miller. “The old saying, you know, after the horse is out of the barn door, it's a little hard to close the gate. And right now, the opportunities that were there a month, two months ago, obviously those opportunities are long gone. It's hard right now because at these levels, these cattle will not make any money. And it sure can't suggest people sell futures here. Options have gotten very expensive. And so, for most people, it's kind of a case, like they say in the stock market, just ride it out and hope for the best.”

As for COVID-19’s impact on beef consumption, livestock economists say it remains to be seen but yes it could have a negative effect on beef demand. But ranchers hope consumers will keep beef-it’s what’s for dinner.