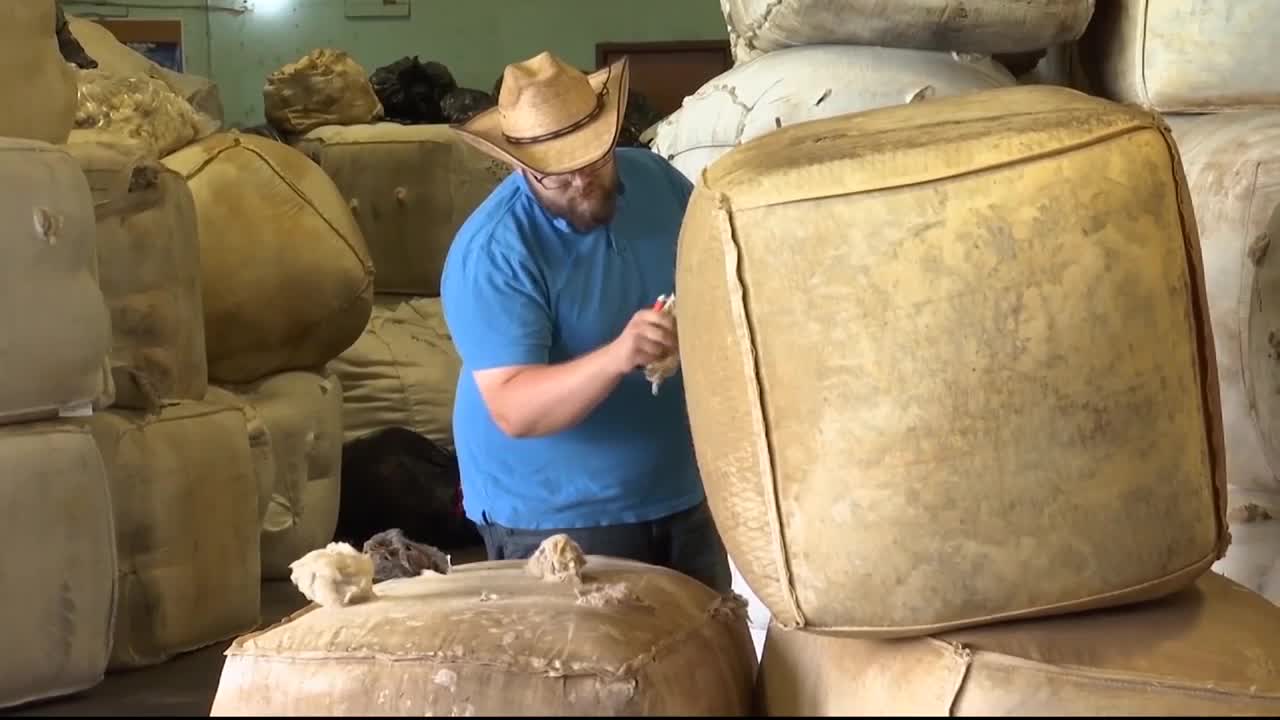 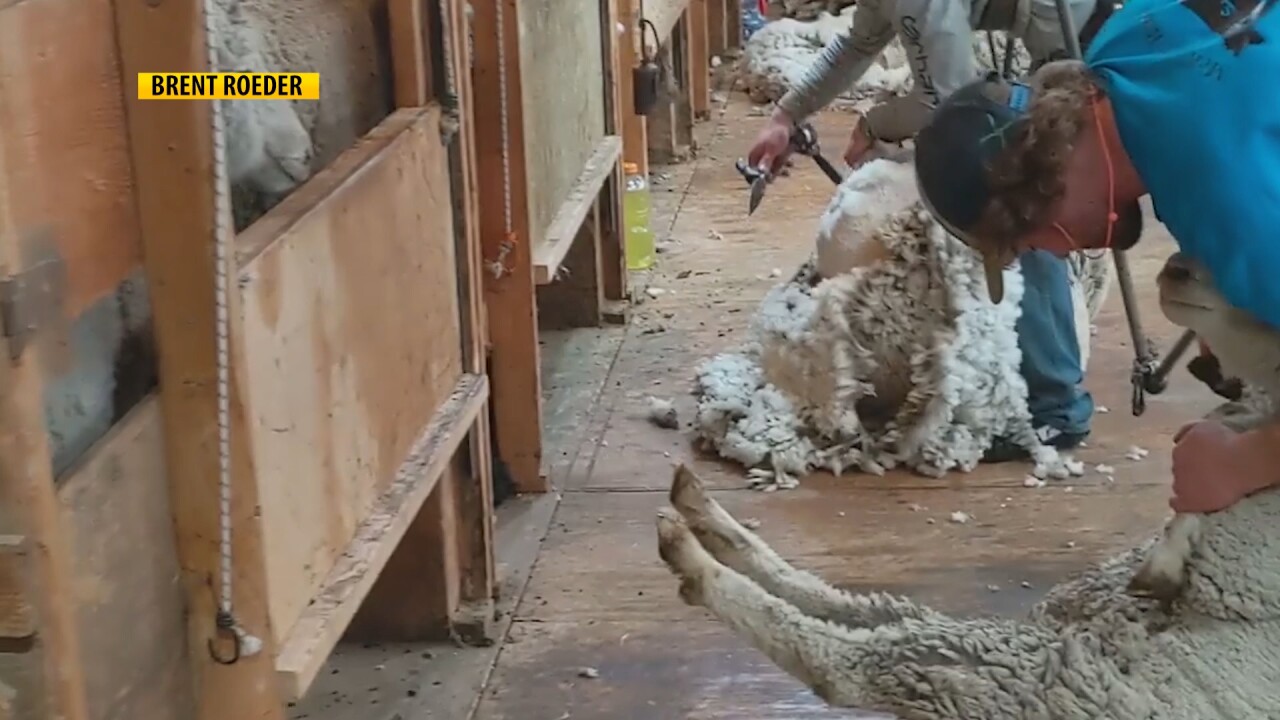 Another shearing season is underway for Montana woolgrowers. And a well-known wool buyer in the region is offering advice on what producers can do to help their wool clip bring top dollar.

Larry Prager is with Center of the Nation Wool, which has warehouses in Billings and Belle Fourche, S.D. He says there are a few things woolgrowers can do that could make a difference in their paycheck.

“I think the answer is on shearing day. That's a short-term window for growers to do just a little commonsense thing or two just get these wools baled and cleaned up,” said Prager. “The wool's coming in really look clean again this year. I think the market is going to be OK, but quality is going to be, I think, an important issue. I'm talking about value added. You know, just a little extra care on shearing day is clearly going to be important.”

As for the wool market, he says there are two main drivers he’s been watching closely this year.

“Obviously, the fires in Australia have an impact and I think has created an issue for Australian production,” said Prager. “But more importantly, I think it's a symptom of ongoing drought in Australia. Growing conditions are difficult. And that's a bigger issue, I think, for our market or an advantage perhaps for U.S. producers. The Chinese trade agreement, I don't know, who knows what the details are there, but nothing that I can report at this time.”

Prager says woolgrowers still get paid for quality and high-quality Montana wool, which continues to be in demand in the United States and around the world.

Helping to drive demand for high-quality American wool is the U.S. military, which uses this natural fiber in its uniforms as well as the growing demand for wool socks.