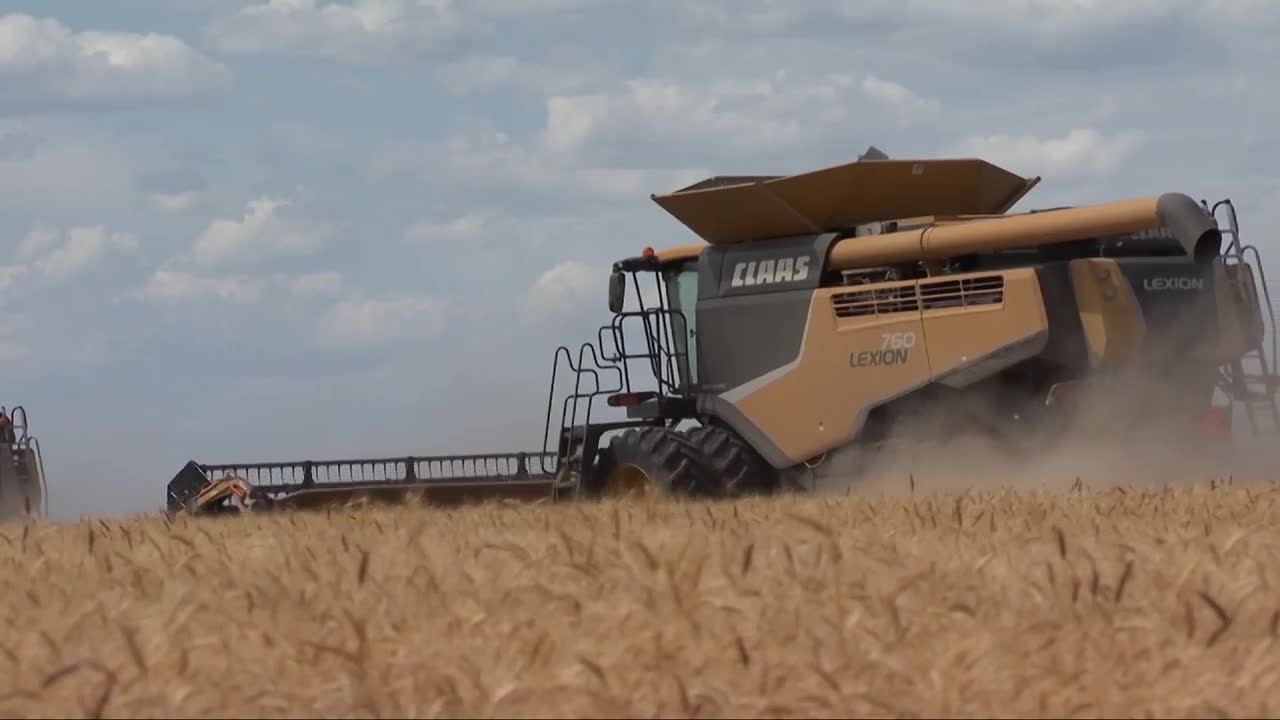 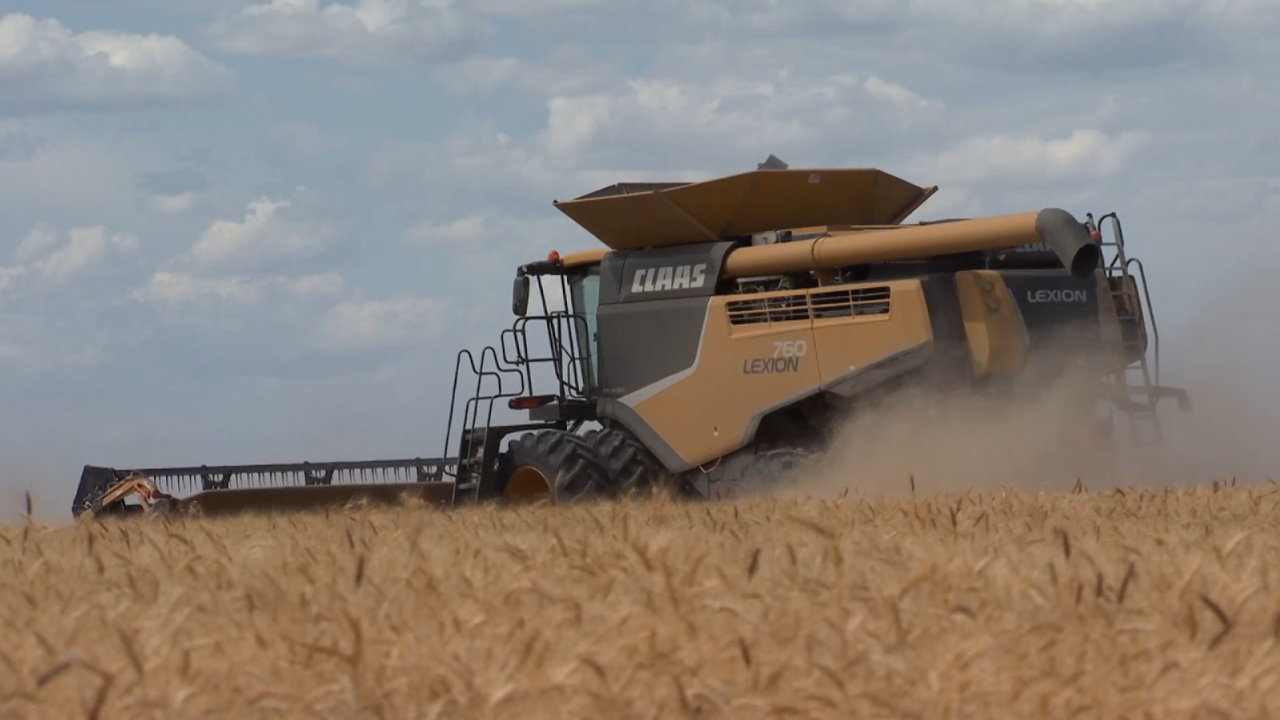 BILLINGS — Harvest is underway for Montana farmers, albeit at a somewhat slower pace versus last year for barley, wheat and pulse crop growers for various reasons.

Denise Conover is a farmer from Broadview and also a member of the Montana Wheat and Barley Committee. She said overall this has been a heck of a year for raising wheat, at least in south-central Montana.

“Yes, it has been,” said Conover. “We've had tremendous yields and we're very pleased with the quality. And we're just trucking along.”

Yields have been tremendous.

“We've cut anywhere from 70 to 90 bushels to the acre, which is pretty much unheard of in this part of the world,” said Conover. “But like I said, I think with all the moisture, the timely rains, the cool temperatures this spring is why it's a little bit later. But we'll take it because we love it.”

She said even 10, 15, 20 years ago, having a crop like this was kind of unheard of here in Montana, especially on dry land.

“Oh, absolutely,” said Conover. “I think with new technology and the no-till and the fertilization, people are getting smart. They're using their smart phones and they're really farming this ground to the better.”

Charlie Bumgarner farms near Great Falls and is also a member of the Montana Wheat and Barley Committee. He said wheat yields looked good early.

“Actually, we started off very well. I mean, we had great stands,” said Bumgarner. “We have a lot of potential. And actually, up until we started cutting, we thought we had a big one coming. But we had a late frost and it's really bothered are our yields this year.”

He said moisture has been the biggest battle when it comes to trying to get this crop cut and hauled out.

“We had good moisture early,” said Bumgarner. “We had that heat that came along and kind of got some things ripened up and then we had about a week of good cutting and now we've kind of had some moisture come and it slowed us down a bit. So, we would like to see some more heat, but middle August is not always that way.”

It’s almost been like the never-ending crop harvest season.

“Yep, we went from hay right into harvest and so it feels like it's been a long season,” said Bumgarner.

The latest Montana Crop Progress Report states 50 percent of the winter wheat has been harvested compared to last year’s 64 percent and the five-year average of 80 percent.