Montana Ag Network: Market certainties not as high as many hoped 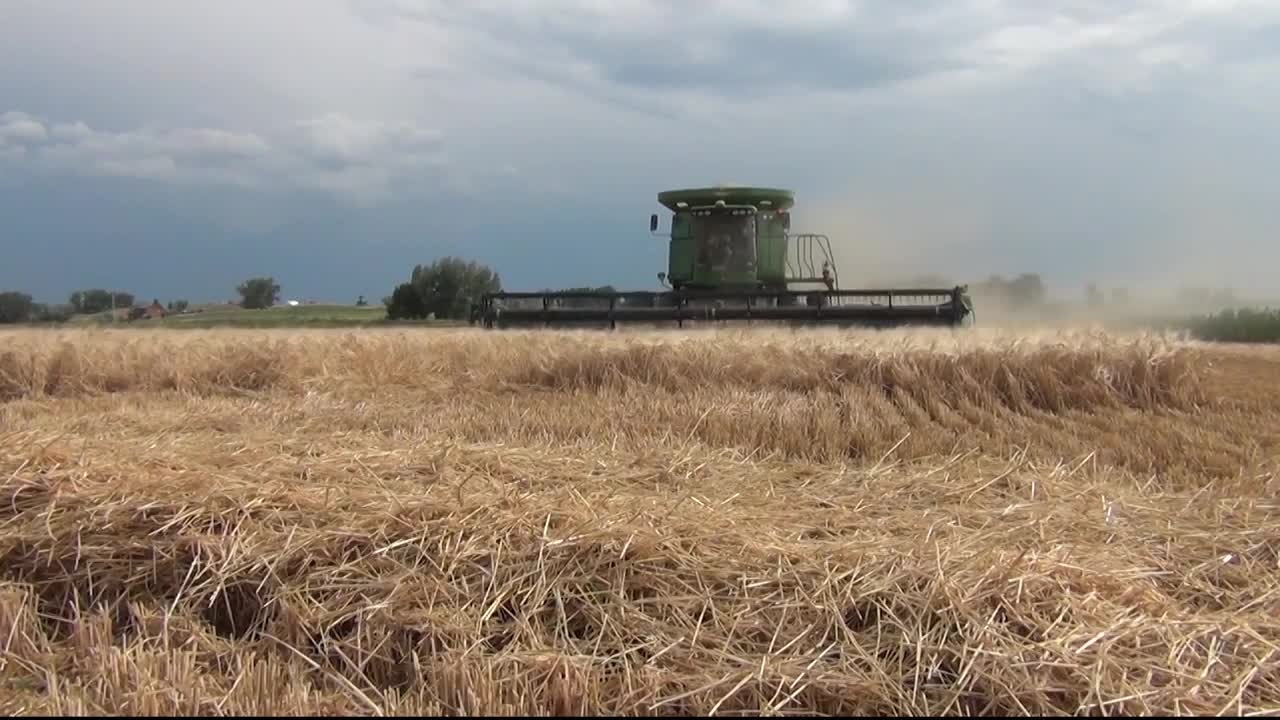 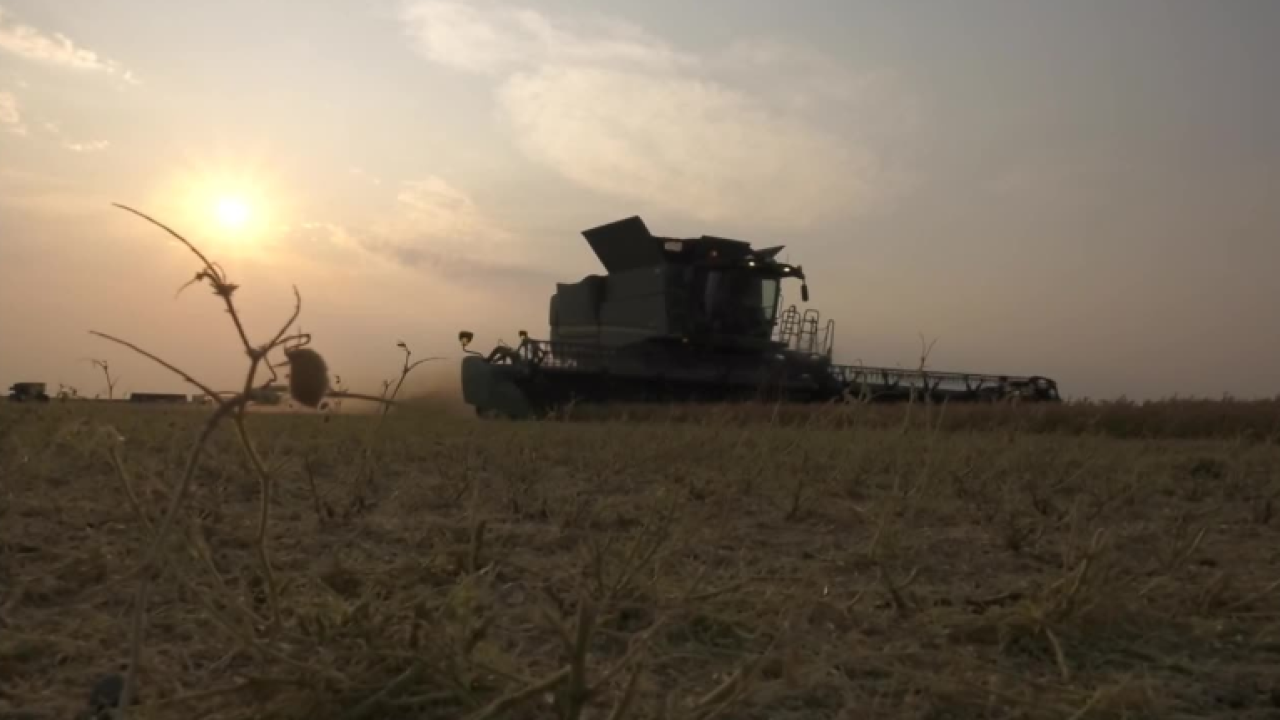 GREAT FALLS — As farmers prepare for the 2020 growing season, market certainties are not quite as high as many had hoped.

Despite the talk of trade deals, the bottom line is commodity prices aren't great and appear to be on a downward trend.

One of the more difficult challenges producers are facing this year is gaining working capitol for the upcoming growing season.

As market prices tumble and operational costs continue to climb, many banks are tightening up on their agricultural lending.

Although the new trade deals do appear to sweeten the pot, the reality is many producers won’t begin to see the full benefits of new agreements until 2021.

But low market prices aren’t something area producers necessarily have to settle for.

“It's really looking forward in the marketplace and saying if I don't want to be a market price acceptor, then one has to define how they are different than other producers,” said Sporkin-Morrison.

By thoroughly understanding the marketplace, producers will have a much better chance of profiting from their crop.

"Bankers will have more confidence in producers that are understanding of the marketplace in totality,” said Sporkin-Morrison. “Understanding where consumer behavior is going, of how they can capture more money in the marketplace.”