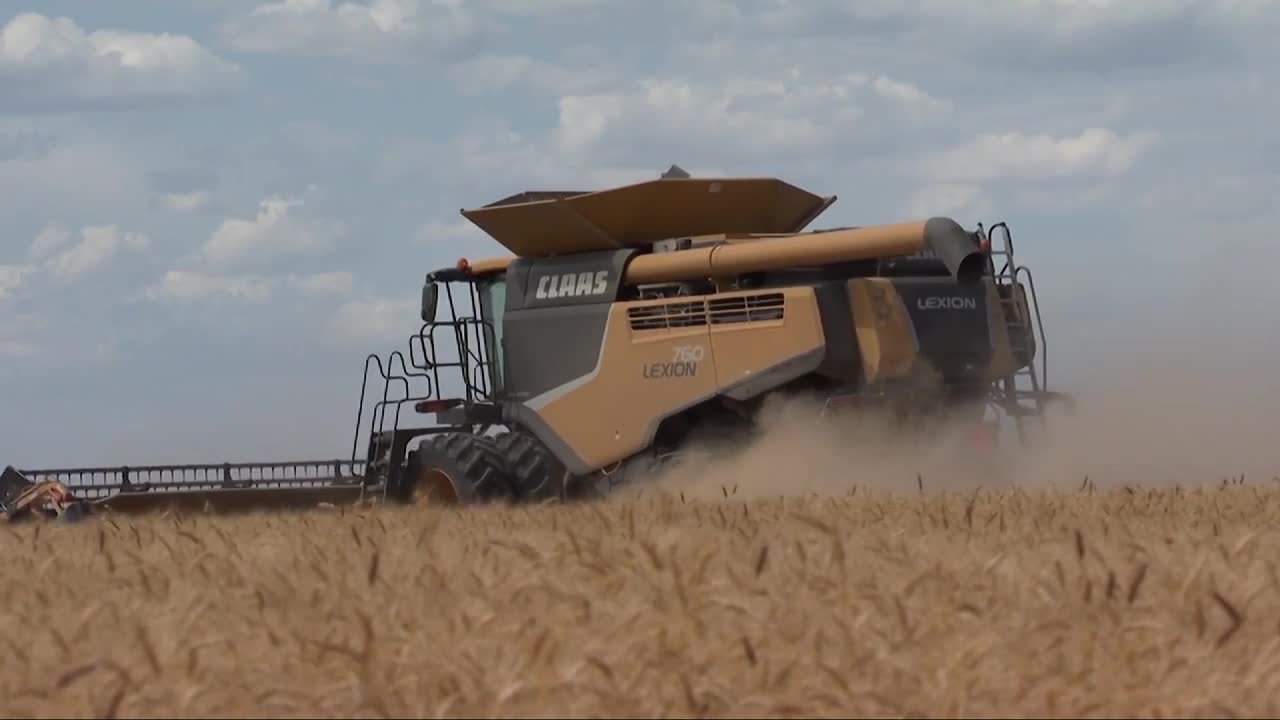 President Trump announced a trade agreement in principle Sunday between the United States and Japan that’ll keep exports of U.S. red meat and other agricultural commodities flowing into a very large and crucial market for U.S. farmers and ranchers.

Fred Wacker is president of the Montana Stockgrowers Association and explained the importance of export markets like Japan.

“Let me tell you, these foreign markets take excess product from us,” said Wacker. “And it's absolutely critical that we have these markets and we keep making these deals because we need these deals in order to maintain a good price for the cattle raised here in the United States.”

The new agreement also helps protect U.S. wheat exports that represents about 50 percent of the sophisticated and demanding Japanese wheat market, with average annual sales of about 3 million metric tons that are currently worth about $700 million per year.

“Getting this agreement and principle in place is going to be very important for Montana wheat,” said Benjamin. “We figure we lost about $150 million per year in grain sales just from Montana without having any sort of free trade agreement in place so this will help heal up that. It also gives us come certainty in the market as we go forward.”

As for the timeline as to when the new trade agreement will be signed, both President Trump and Japanese Prime Minister Shinzo Abe said they probably will be signing it around the United Nations General Assembly meeting in New York in September.

Other U.S. agricultural commodities that will benefit from the new trade agreement in principle with Japan include corn, dairy and pork.