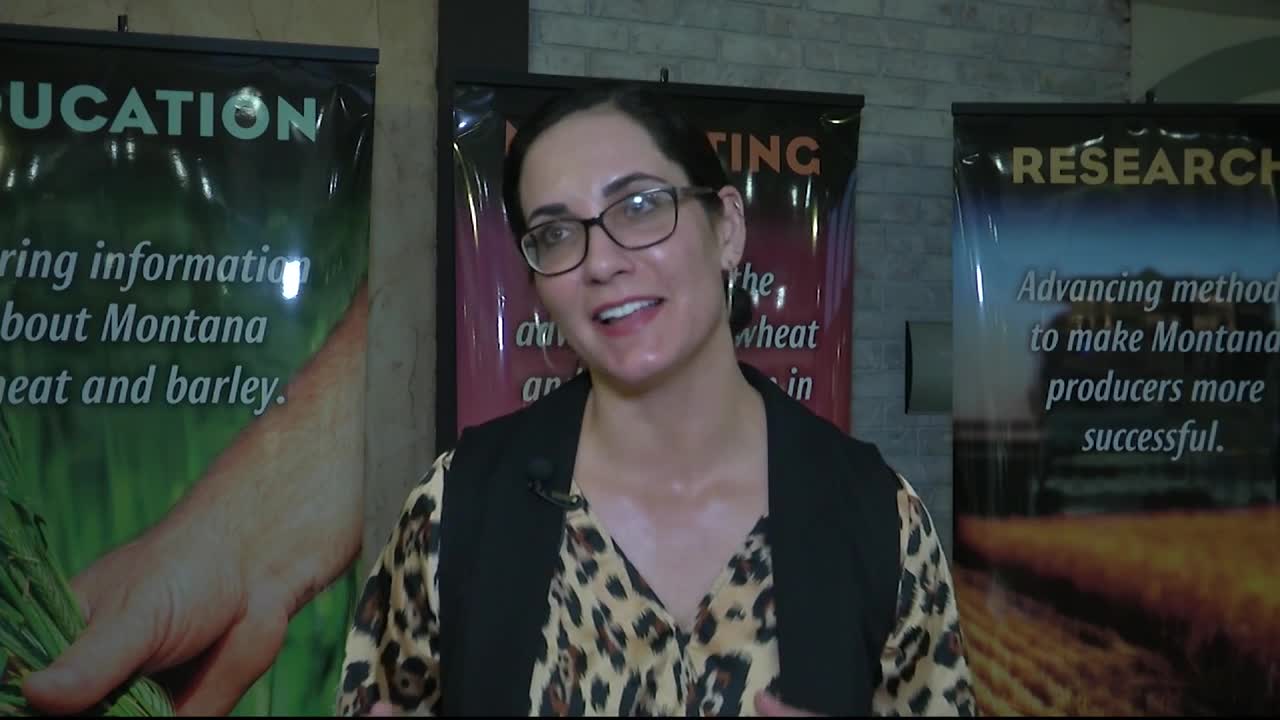 The Montana Department of Agriculture has selected Cassidy Marn as the new bureau chief for the Montana Wheat and Barley Committee in Great Falls, and she’s no stranger to Montana’s wheat and barley industry.

Cassidy has served as the Montana Wheat and Barley Committee’s Trade and Marketing Manager since 2010. She says she’s excited for the new opportunity.

“Even though I've been there for a while, there’s still a learning curve,” said Marn. “I know a lot about what the Wheat and Barley Committee does, but there's certainly a lot of new things I'm finding along the way as well.”

She says the Montana Wheat and Barley Committee is doing some amazing things with producer checkoff dollars.

“We fund a lot of great research,” said Marn. “We had a lot of really innovative stuff come through this year. The breeding programs at Montana State University are the best in the world. Spring wheat, winter wheat, barley, durum and across the board. You know, we really just put out varieties that are so superior and have such a focus on end use quality especially, not only for our producers, but for our buyers.”

That’s important, she says, because Montana still exports 80% of its high quality wheat and barley.

“It's very exciting to feel that love we get from our overseas buyers,” said Marn. “In Montana, we don't have a lot of stuff here, but we've got a lot of agriculture and we're very good at it. So it's really nice to be appreciated.”