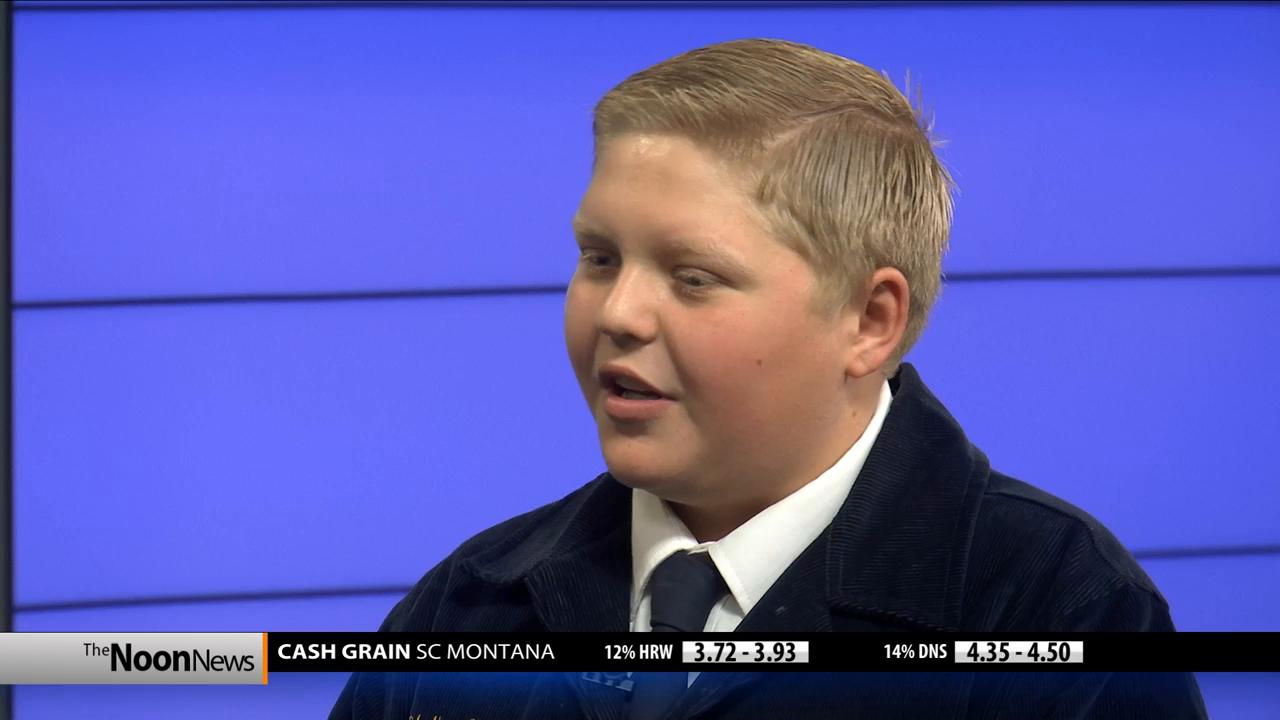 The MFU delegation will meet with members of congress to discuss key priorities including trade, biofuels, the farm economy, and corporate consolidation. “Fly-in is a great way for our members to talk about the issues affecting them on the farm,” said Alan Merrill, MFU President. “Furthermore they have the opportunity to be part of the legislative process and that experience is one-of-a-kind.”