BILLINGS – Montana cattle are always in high demand from buyers who like their high-quality genetics like performance in the feedlot to providing the customer with a delicious beef eating experience. But this year they could receive less money for their calves this because of this spring’s planting woes in the U.S. corn belt.

This past week both Superior Livestock Auction and Northern Livestock Video Auction held sales in Billings that featured nearly 50,000 head. But the market was down about $10 versus a year ago.

Danny Jones is president of Superior Livestock Auction and says higher feed costs are to blame.

“The feed costs is really in question right now,” said Jones. “I’ve talked to several feed yard managers and the first thing they all say is they don’t know what the cost of feed is going to be for the next few months depending on how this crop comes along. But they’re still actively participating and it seems that the market is really good. Activity has been good. There’s a lot of optimism out there that it might get better. But on the feed side, it’s to be seen for sure.” 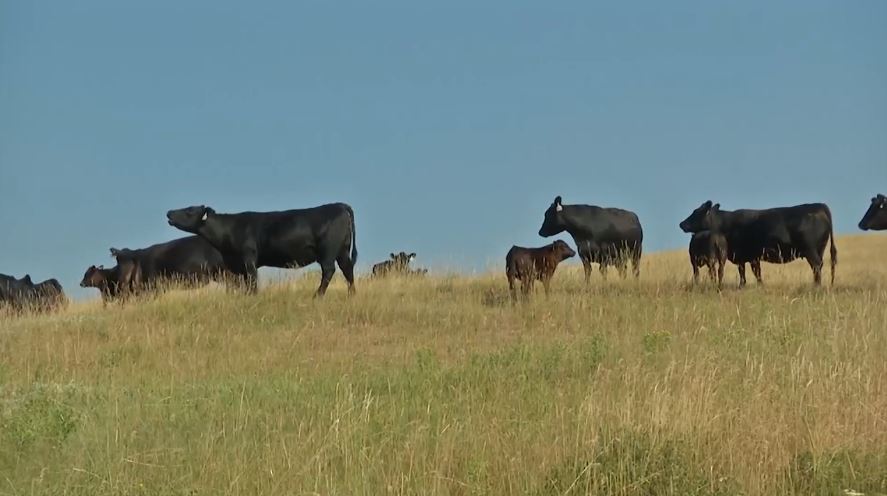 “We’re going to grow some feed,” said Goggins. “We’re going to grow some roughage and something a calf can eat and it’s going to be all over. I think the demand will stay fairly good on these calves especially just because we’re going to have an unbelievable amount of feed in this country. The one thing we are seeing early today too, that we kind of seen it last year as well, is these people that have kind of paid attention to their genetics and paid attention to the kind of bulls they bought, these calves that got some consistency and uniformity bred in them and especially some performance bred in them, they’re bringing a premium today.”

Cattlemen and cattlewomen nationwide are going to have their fingers crossed this year for a successful growing season along with a successful corn harvest in hopes of providing a little bit more stability back into this cattle market.

Between the two sales, the average prices paid for a 500-600 pound steer calf was $1.52-$1.72 per pound about $10 lower than 2018. For more sales results, visit www.superiorlivestock.com or www.northernlivestockvideo.com.