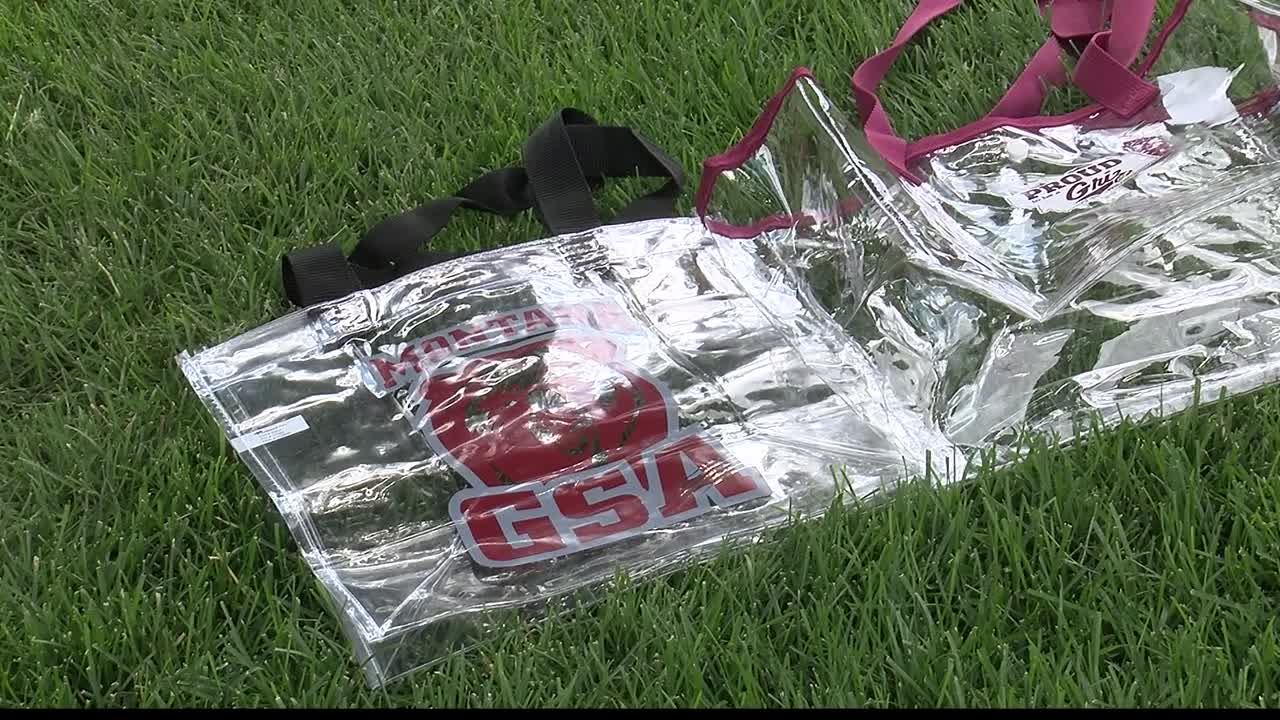 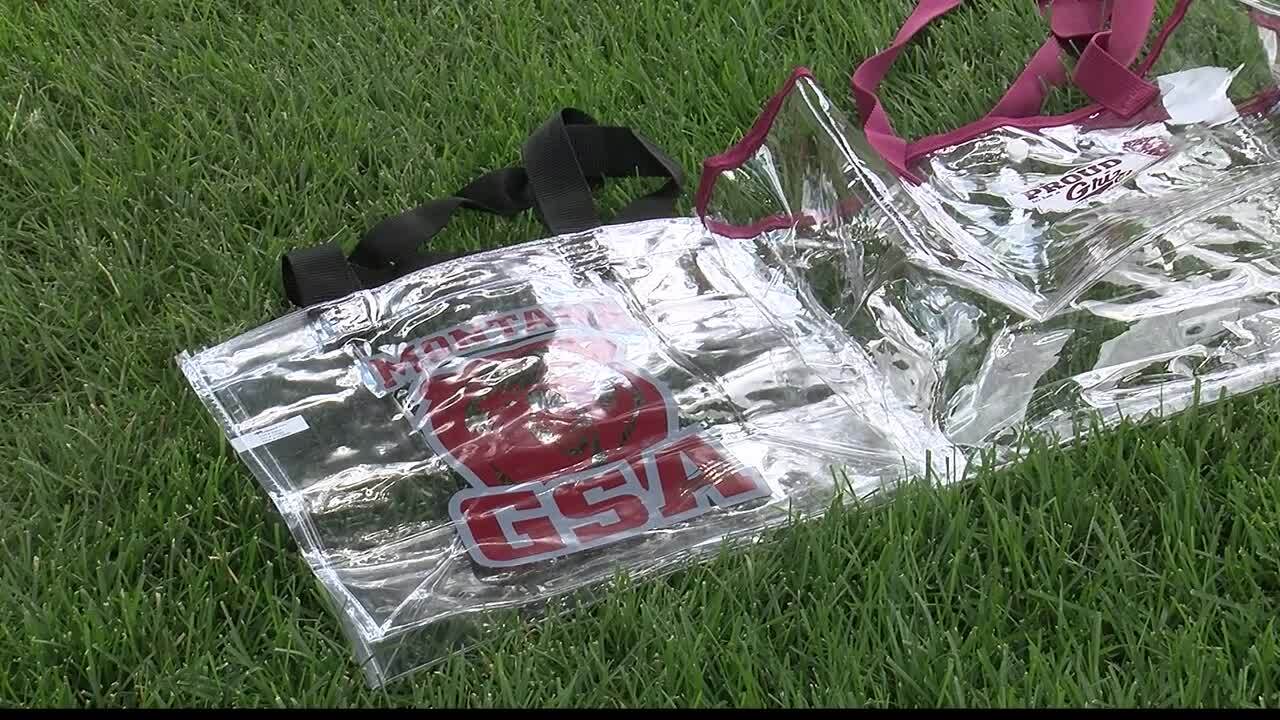 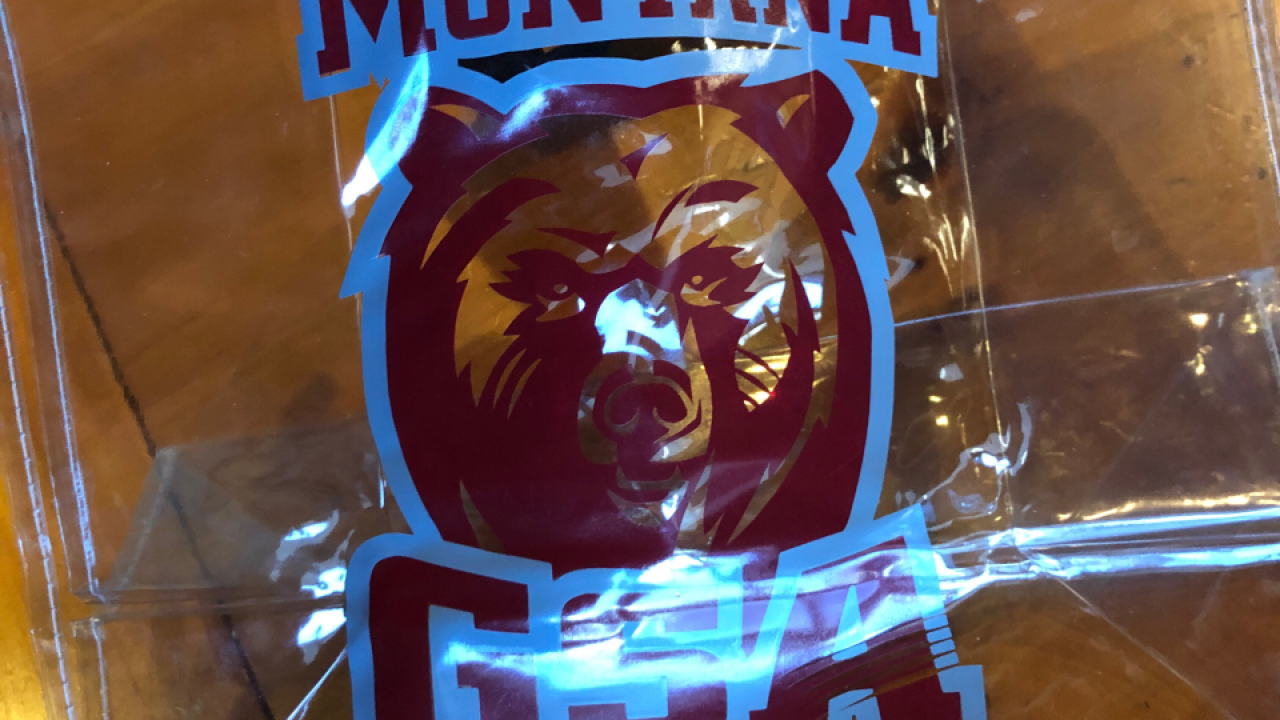 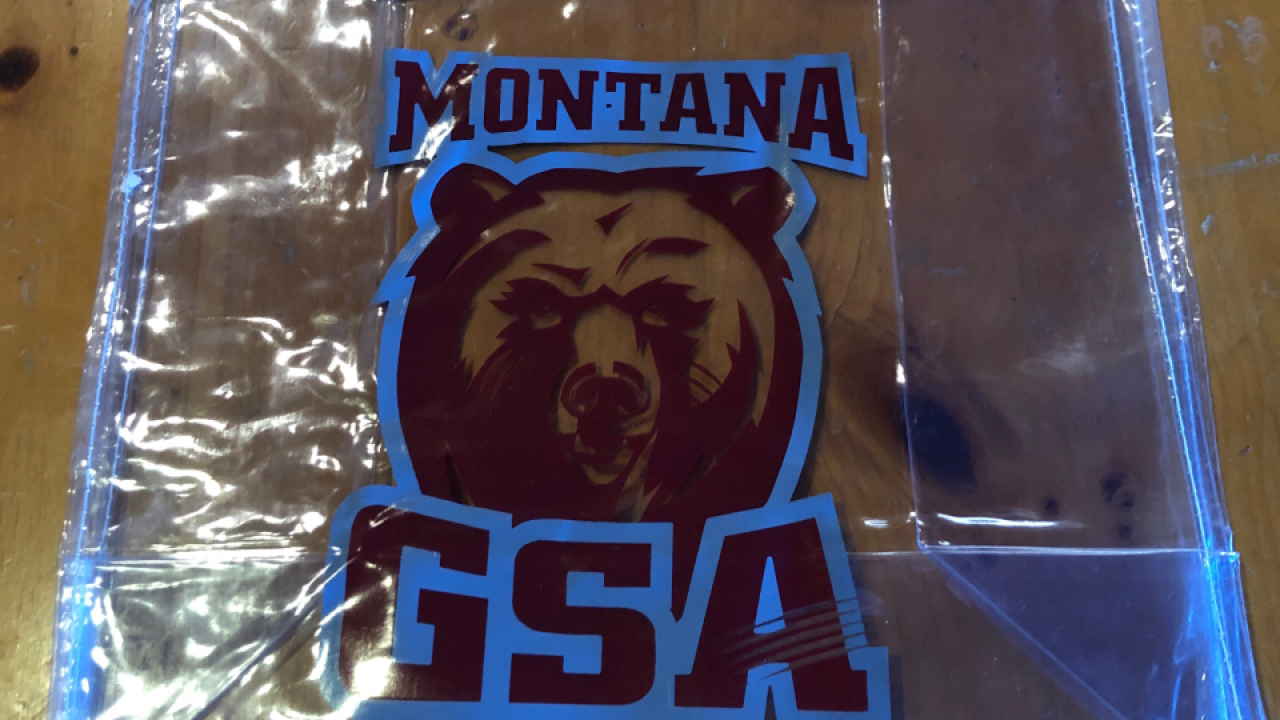 It’s almost time for Grizzly football season but if you want to get into the games this year, you'll need a clear plastic bag that's 12" by 12" by 12".

The change is part of the university's effort to ramp up security measures at sporting events.

University of Montana Associate Athletic Director Chuck Maes says this will help streamline the process of going through security.

"We decided two years ago that we needed to go to a clear bag policy," he explained. "So rather than just doing it right off the bat, we chose to wait a year and get the word out and let fans know about it and let them know it was coming."

Maes says it will be a learning curve, but the goal is to make games safer. The policy became effective in August, just before the first home Grizzly football game on Sept. 7.

You can get bags at the M Store, and Universal Athletics, and Bob Wards. Blankets, binoculars and warm jackets are still allowed and do not need to fit in the bag.