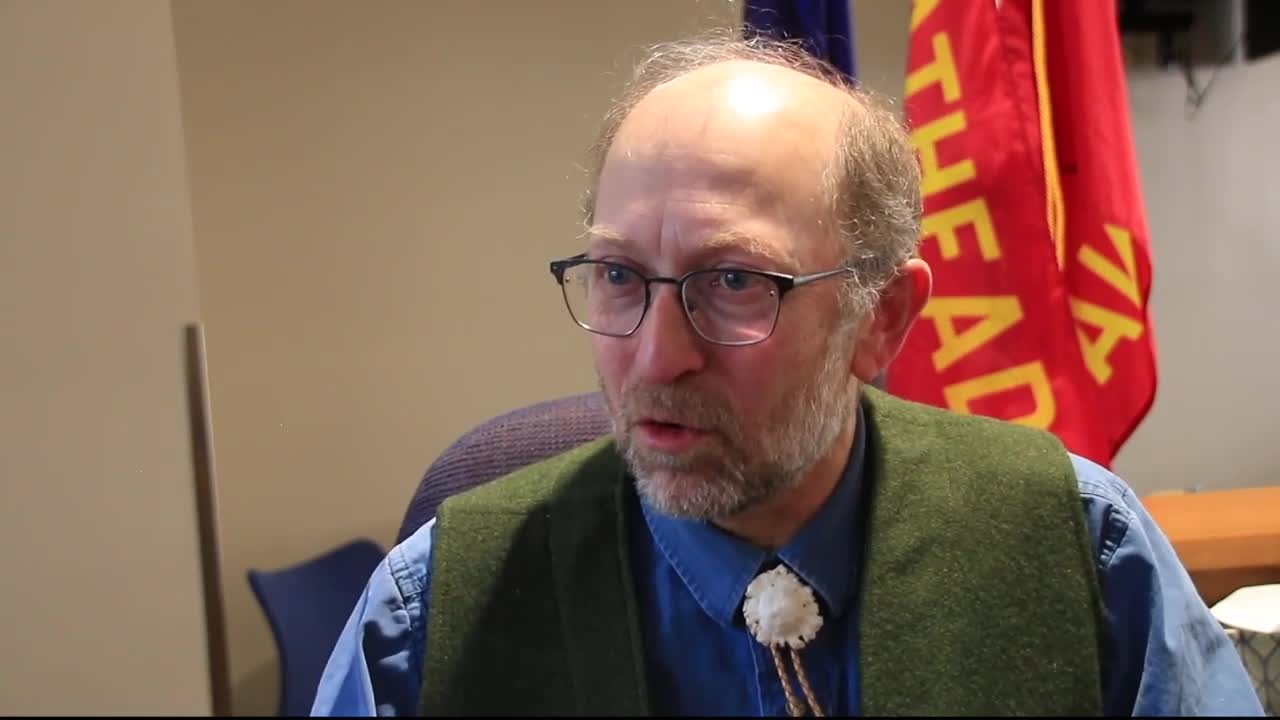 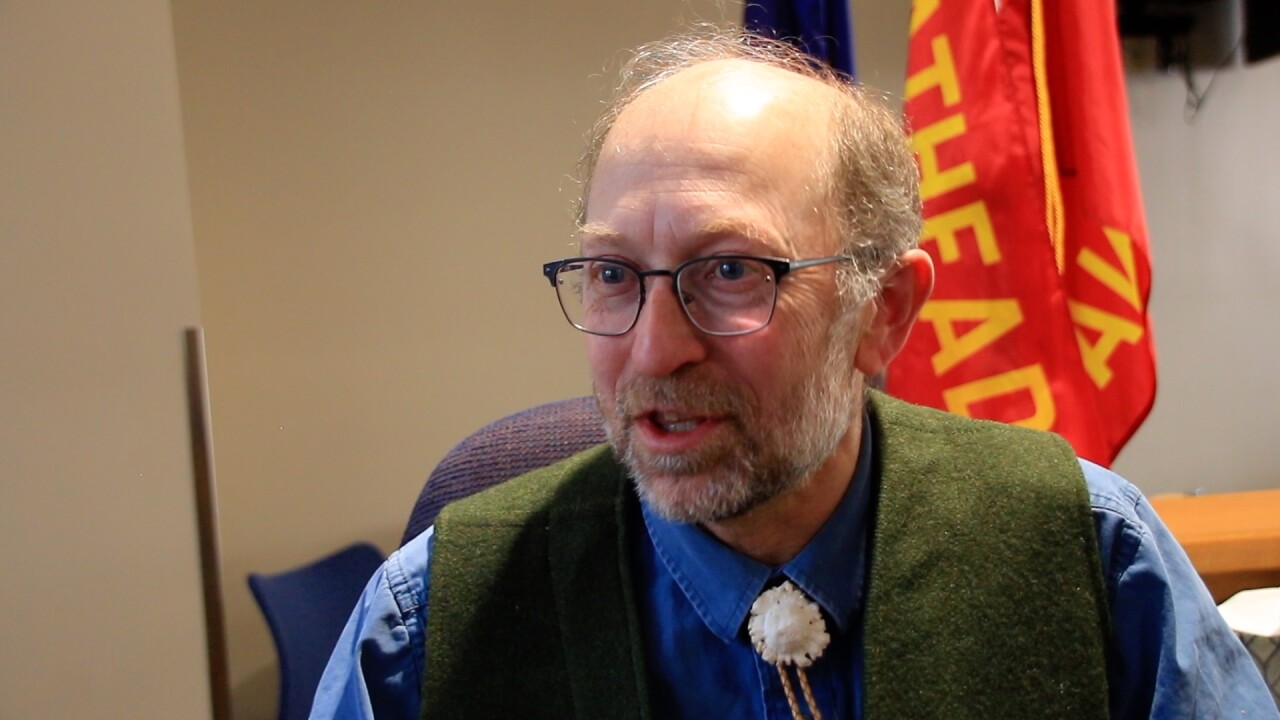 Missoula County Commissioner Dave Strohmaier says the idea of restarting passenger rail service across southern Montana< /span> is getting a "mixed" reaction with other county leaders. Still, he feels more people will warm to the idea after a special conference in Missoula this spring.

Strohmeier has long been an advocate of returning passenger rail connections across the so-called "Southern Route", from Billings to Bozeman -- replacing the old Butte stop with a new connection to Helena and then west through Missoula to Seattle, and perhaps even linking to Denver.

A few weeks ago, his fellow Missoula County commissioners expressed support for exploring the idea of forming a "rail authority", which is allowed under Montana law. Strohmaier then floated the idea at the Montana Association of Counties meetings in Great Falls last week, but he admits not everyone is jumping on board.

"It was a mixed bag. For some folks, this was the first time they had heard of the idea of, maybe it's possible to yet again have passenger rail service come through southern Montana. So, they idea of establishing a rail authority was a little bit new,” Strohamier said. “I think they're just going to have to mull that over a little bit. For others they're on board with the idea and now have to go back to their own county commissions and float the idea with their colleagues."

Strohmaier says Missoula County will host a rail conference in April< /span> which he hopes will spur the discussion further.