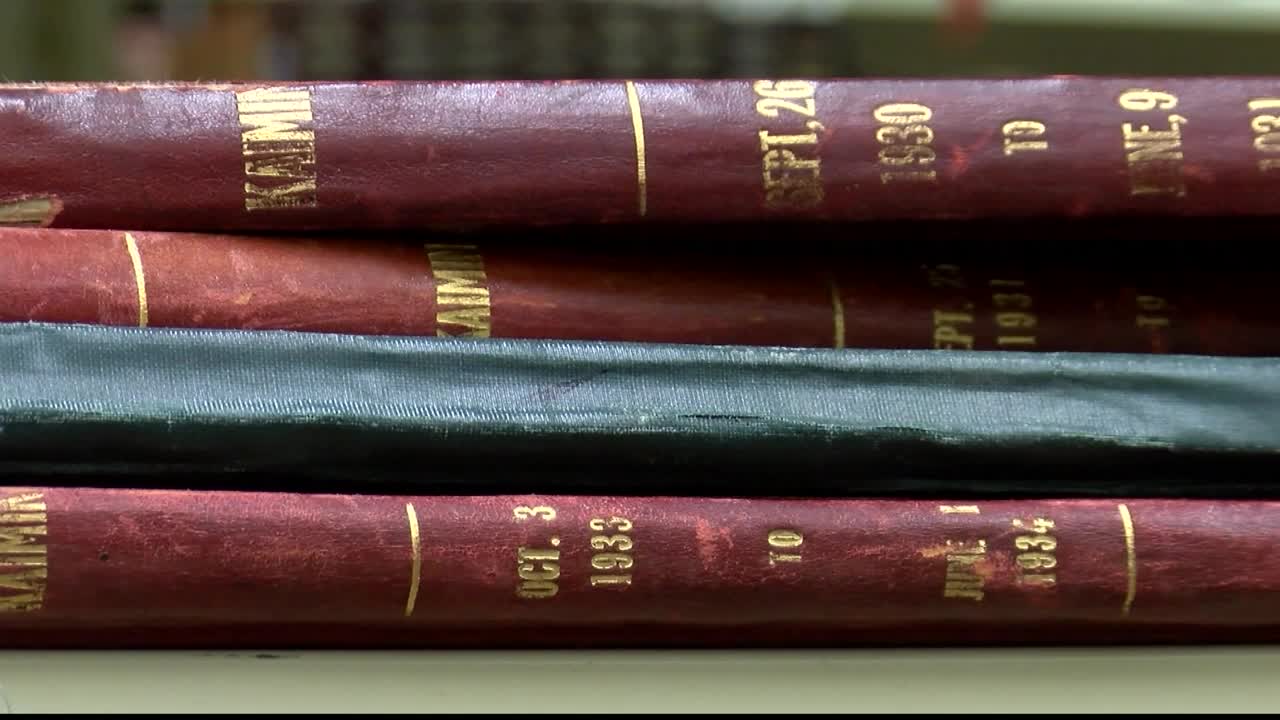 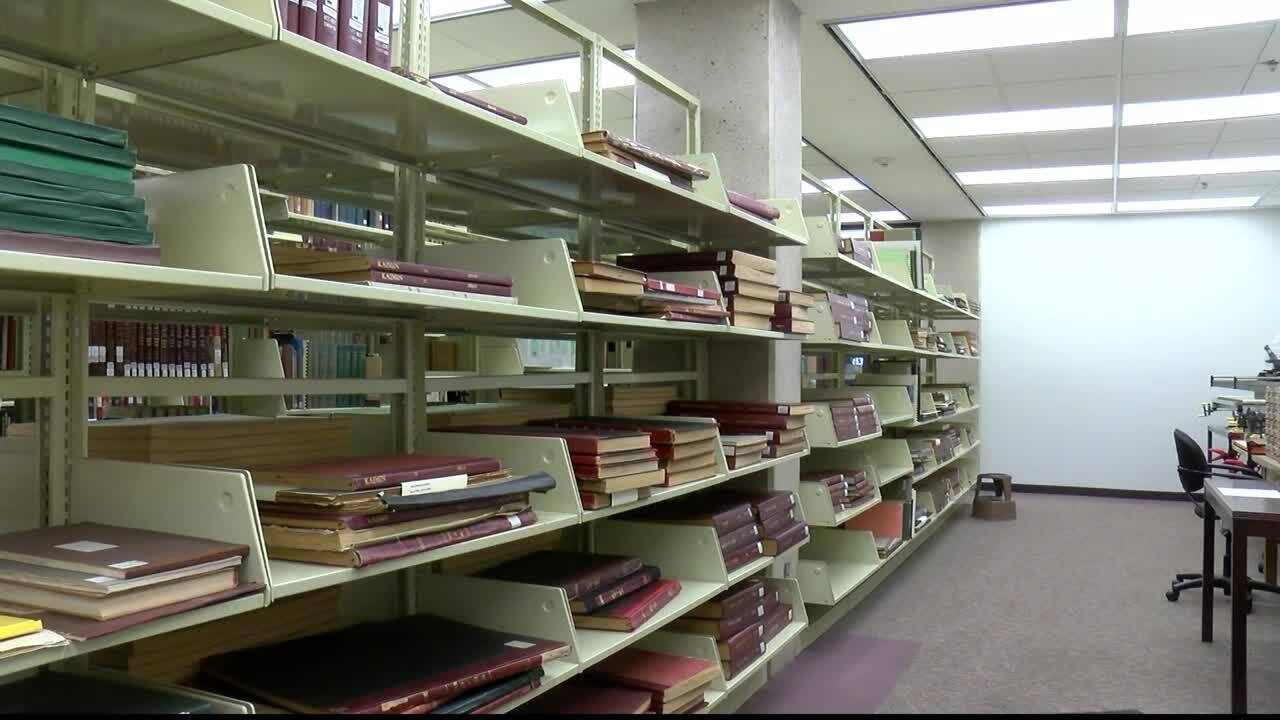 More than 120 years of student reporting at the University of Montana are now just a click away after an ambitious, six-year project turned old newspapers and microfilm into a digital format available to everyone.

It’s like a digital time capsule offering a fascinating look into the past. What was a UM student thinking about back in 1898 when writing articles for the Kaimin? What issue got them riled up in the 30’s or in the 1970’s?

Those vintage newspapers have always been on the shelves of UM’s Mansfield Library but now they’re also online -- for the first time ever.

“Millions and millions of images that we were managing over those six years. It was quite a process,” said University of Montana Digital Initiative Librarian Wendy Walker.

She’s looked at virtually every page of every paper as her team painstakingly digitized and formatted Kaimin newspapers -- starting with that first one in 122 years ago.

“And this was a collection of content that we thought a lot of people would be interested in seeing. They get a lot of research request for content in the Kaimin," Walker said. "And previously you had to come into the library -- into the archives -- to look at the hard copies of the paper."

At first, they scanned the microfilm but soon discovered the quality wasn’t good enough. So instead, they took the actual newspapers and used software to turn the raw files into a pdf format and make the content searchable.

It was a very hands-on project for Walker.

“I was the one who uploaded all the content and I was the one who had to go through and make sure that pages were in order and that the pages were readable; that nothing was too severely cropped. So, I did actually look at every single issue,” Walker explained.

She says as the paper matured, students looked beyond campus, writing about local and state issues and issues affecting other students across the nation.

Even the advertisements tell a story.

"I think that is true for the entire run of the paper that you’re just going to watch the development of the town from a particular point of view. You know, from the students of the University of Montana -- and it is very much a student run newspaper.”

UM is also digitizing its news releases which could provide an interesting comparison between a student reporter’s perspective on campus events and the administration's point of view.

Click here to take a look back at the history of the Kamin.