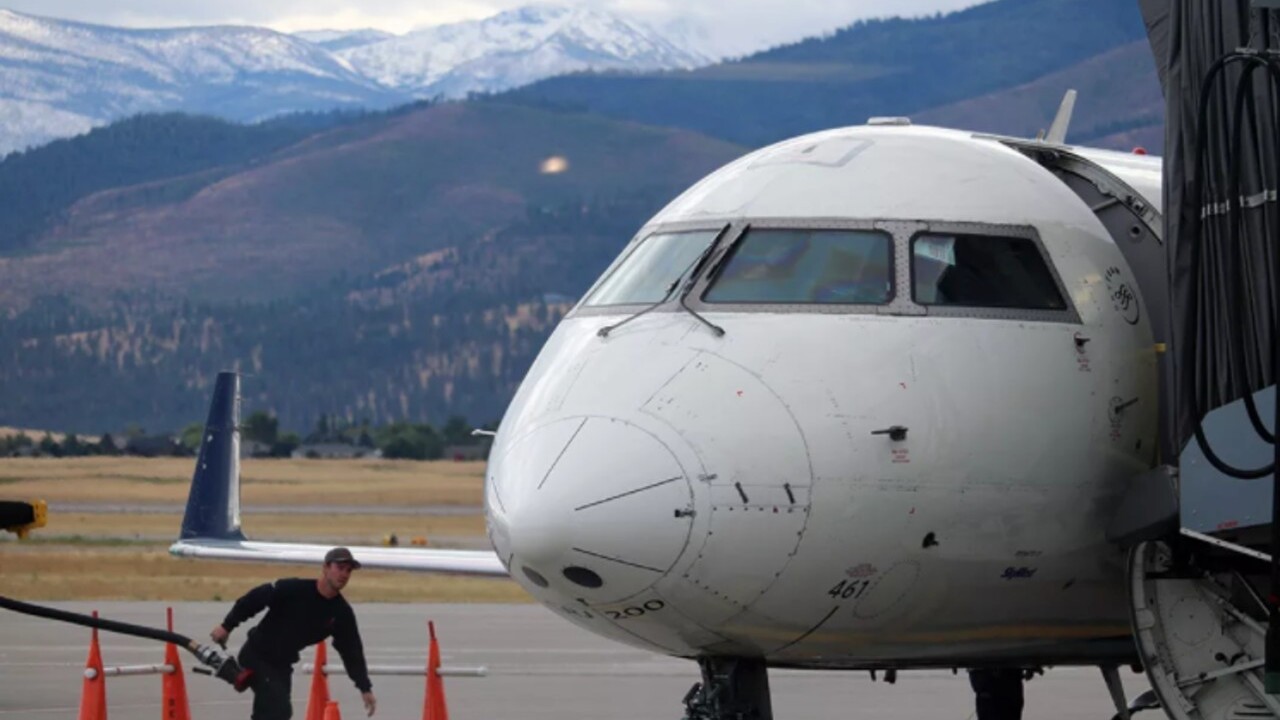 Martin Kidston/Missoula Current file photo
Passenger counts at Missoula International Airport continue to rebound from the deepest days of the pandemic, though they remain far below what they were at the same point last year.

Passenger counts at Missoula International Airport continue to rebound from the deepest days of the pandemic, though they remain far below what they were at the same point last year.

Still, the climbing numbers have airport officials feeling more optimistic than they were over the summer, when they were bracing for possible cuts to service.

Commercial passengers had fallen to a trickle in the spring, and airlines began bracing for the economic headwinds. In April, fewer than 100 passengers moved through airport security in Missoula on a given day, and load factors had dipped to roughly 10%.

Today, they’re around 55% and inching back to normal pre-pandemic levels.

“Historically, you’re in that 80% load factor. It’s where the airlines were pre-COVID,” Ellestad said. “We’re kind of running in that 50% range. We had that steep drop starting in March, and April was our bottom. Now we’re trending back up.”

But the nation’s carriers still face challenges despite implementing furloughs for tens of thousands of employees. While there’s bipartisan support for a new relief package that could help airlines and airports navigate the pandemic, Congress can’t agree on the terms of the legislation.

Members of Congress are heading home on recess this week.

“It doesn’t appear there will be in the short term a CARES Act type of supplemental program,” said airport director Cris Jensen. “I think there’s not even a chance a bill would be passed before the election. I suspect there will be discussion after the election.”

Several carriers made service cuts to Missoula heading into summer, though like the passengers, many of those flights are now returning.

“Portland is coming back to our schedule and American is doing what they did last winter, but earlier,” said Ellestad. “They’re doing an overnight and a mid-day turn. We’ll have a nice separation on those American flights to connect in Dallas. It opens up a lot of connection opportunities. Montana is performing better than the rest of the country, as far as emplanements go.”