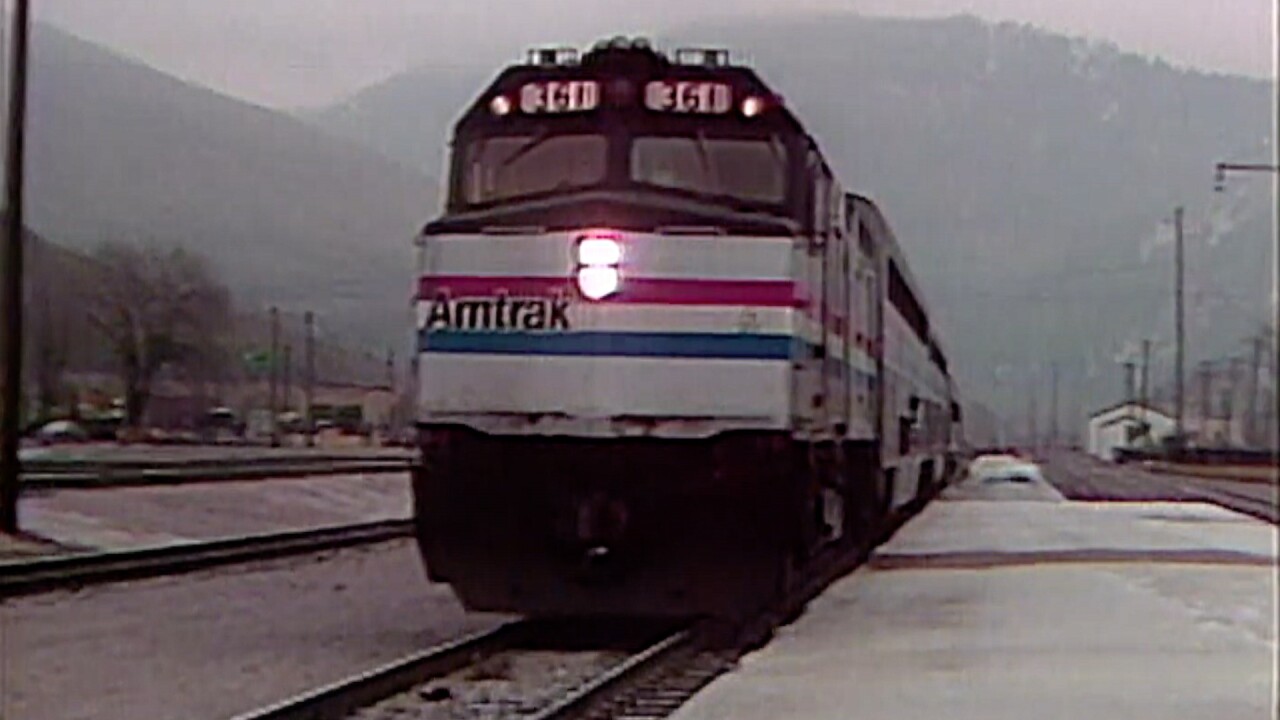 While the coronavirus pandemic prompted Missoula County to cancel a passenger rail summit scheduled in April, efforts to reestablish a southern Amtrak route across Montana roll on, and they may be gaining momentum.

Missoula County Commissioners on Tuesday agreed to place the Dorsey-Whitney law firm under contract. The firm will be asked to review a resolution establishing the Big Sky Passenger Rail Authority, which could be adopted this week.

“This (contract) puts us in a position to be more nimble if we need to use their legal services at some point,” said Commissioner Dave Strohmaier. “Before we bring this (resolution) for final commissioner action, we want Dorsey-Whitney to take one last look at it based on any other counties that might participate.”

In the wake of climate change, struggling small towns and a general shift in how people travel, proponents of passenger rail service see both social and economic benefits in restoring the North Coast Hiawatha Route across Montana’s southern tier – and through Montana’s largest cities.

Strohmaier began moving the effort forward last year, and it could achieve a milestone this week if Missoula County adopts the resolution establishing the passenger rail authority. Other counties poised along the proposed southern route will be asked to join.

Under state law, only two counties are needed to establish the rail authority – Missoula County being one of them. But commissioners believe the effort will gain wider support.

“I had a meeting with commissioners in Park and Broadwater counties, and some of their commissioners are interested in pursuing this route,” Strohmaier said. “I would anticipate the most likely counties to join us initially would be Park, Broadwater and Silver Bow.”

The local effort has led to greater outreach and support over the last few weeks. Strohmaier recently participated in a multi-state conference call with Transportation for America, where he was joined by officials from Washington, Oregon, Idaho and Utah.

One early concept could emulate the Southern Rail Commission , which spans Louisiana, Alabama and Mississippi. That commission was established by Congress and has landed grants and federal funding for operations.

“We are focused on what we can do here in Montana between counties to establish a passenger rail authority,” Strohmaier said. “On a similar track, how can we further this initiative by collaborating with other states to have a multi-state rail commission?”

Strohmaier also has spoken with Amtrak, which will likely provide direction on how local passenger rail advocates can work with federal officials in Washington, D.C. It may also result in a feasibility study with modern estimates on the economic benefits of restored service. The last report was compiled in 2009 and is now obsolete.

“They are super fired in up in Boise and the adjoining southern region of Idaho on reestablishing rail connections down there,” Strohmaier said. “They are interested in collaborating with Montana, perhaps looking at a Salt Lake to Montana connection. That’s an exciting turn of events.”

The regional passenger rail summit planned for Missoula in April was canceled due to the COVID-19 virus. But plans are in the works to reschedule the summit later this year. Both the Rail Passengers Association and Transportation for America are expected to participate.

“In the last three moths, nothing has changed in terms of the need for more sustainable transportation here in Montana,” Strohmaier said. “This has everything to do with economic recovery. There are tremendous economic benefits that accrue to passenger rail. In my estimation, this is no time to let off the accelerator.”