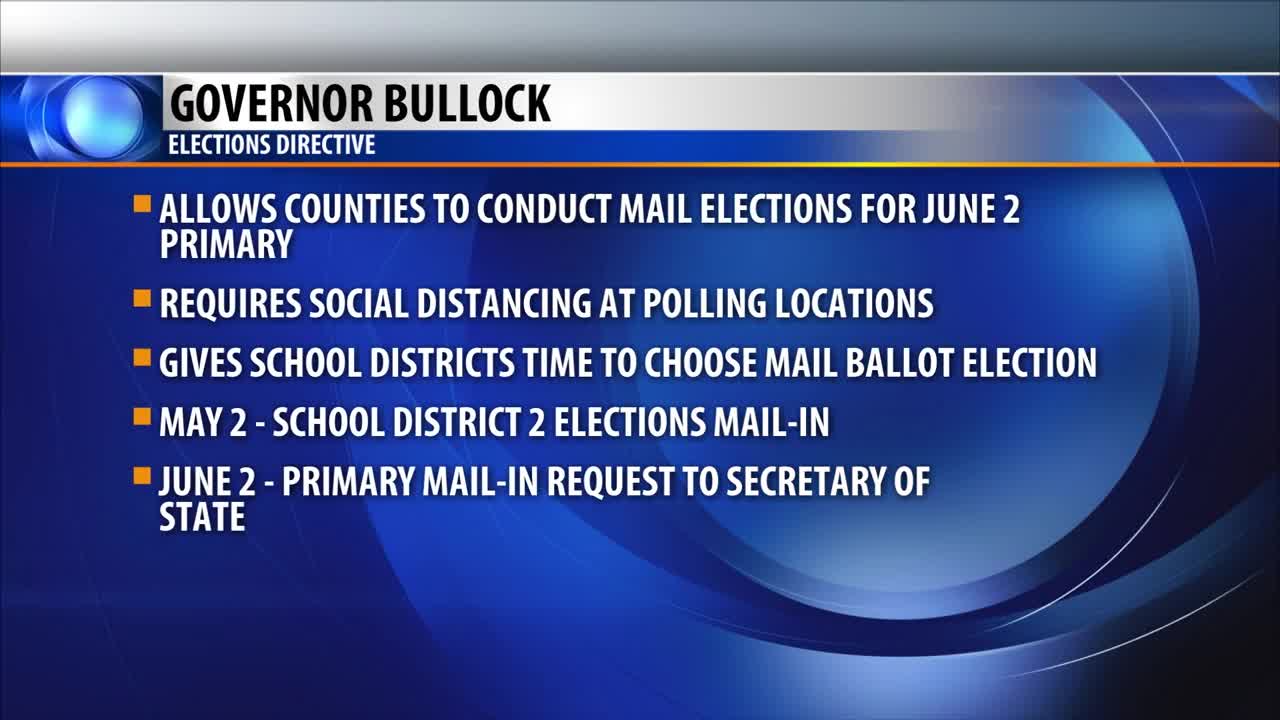 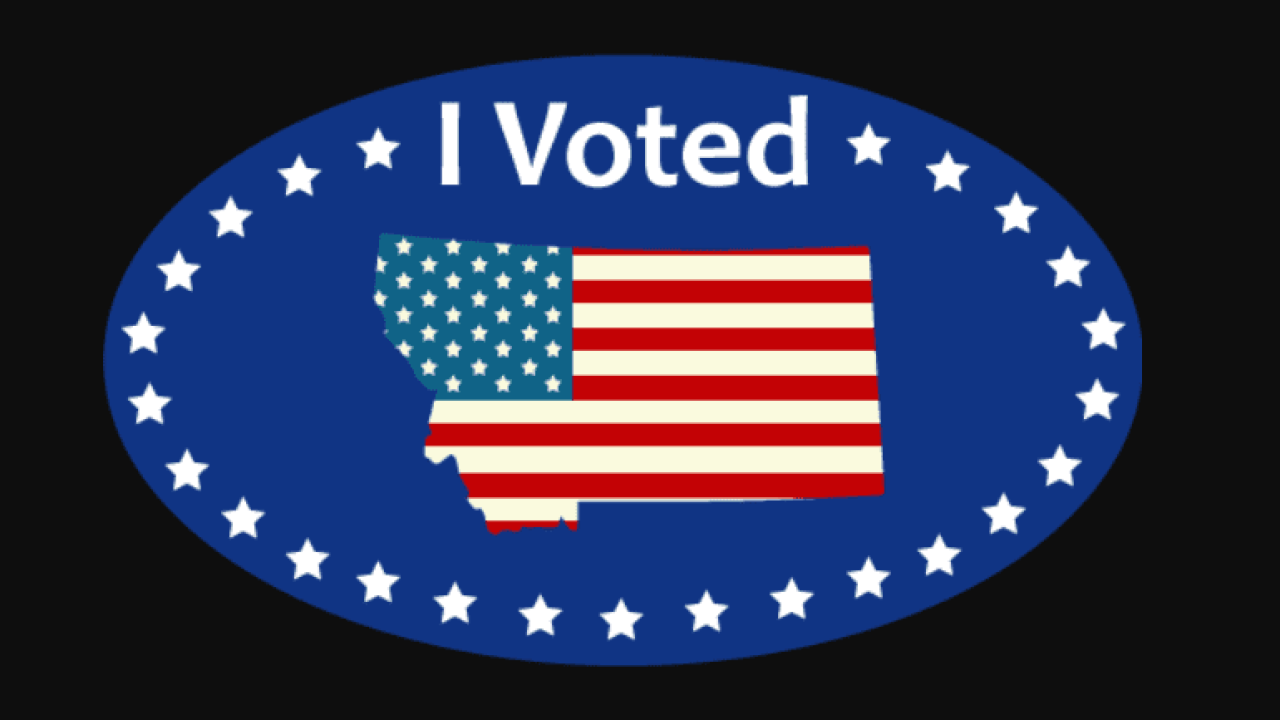 For the first time ever, the June primary will be a mail-in election in Yellowstone County.

Gov. Steve Bullock sent a directive Wednesday giving Montana counties that option along with some extra rules aimed at limiting crowd sizes to curb the spread of coronavirus.

The directive allows counties the choice to conduct mail-ballot elections and expand early voting for the June 2 primary.

The governor also called for social distancing at polling locations.

The Billings School District 2 elections on May 5 are already mail-in.

As for the primary, Yellowstone County Elections Administrator Bret Rutherford said he has already decided he will send a request for a mail-in election to the Montana Secretary of State.

He expects other counties will also hold mail-in ballot elections.

Rutherford talked about the difficulties of holding elections at a polling place.

"We rely heavily on retired folks,” Rutherford said. “And we're basically telling them not to go out in public at this point, and most people not to go out in public. So you'd have probably a shortage of election judges. You'd have longer lines for the voters. And then you'd have to deal with all the equipment, too. So you're constantly cleaning, wiping down pens, booths so that would create even longer lines."

Rutherford said mail-in ballots will go out at the same time as absentee ballots, 25 days before the June 2 primary.

He is encouraging everyone to mail in the ballots at least one week before the elections, rather than dropping them off at the elections office.