The event is also a membership drive and gives a chance for a look behind the scenes. 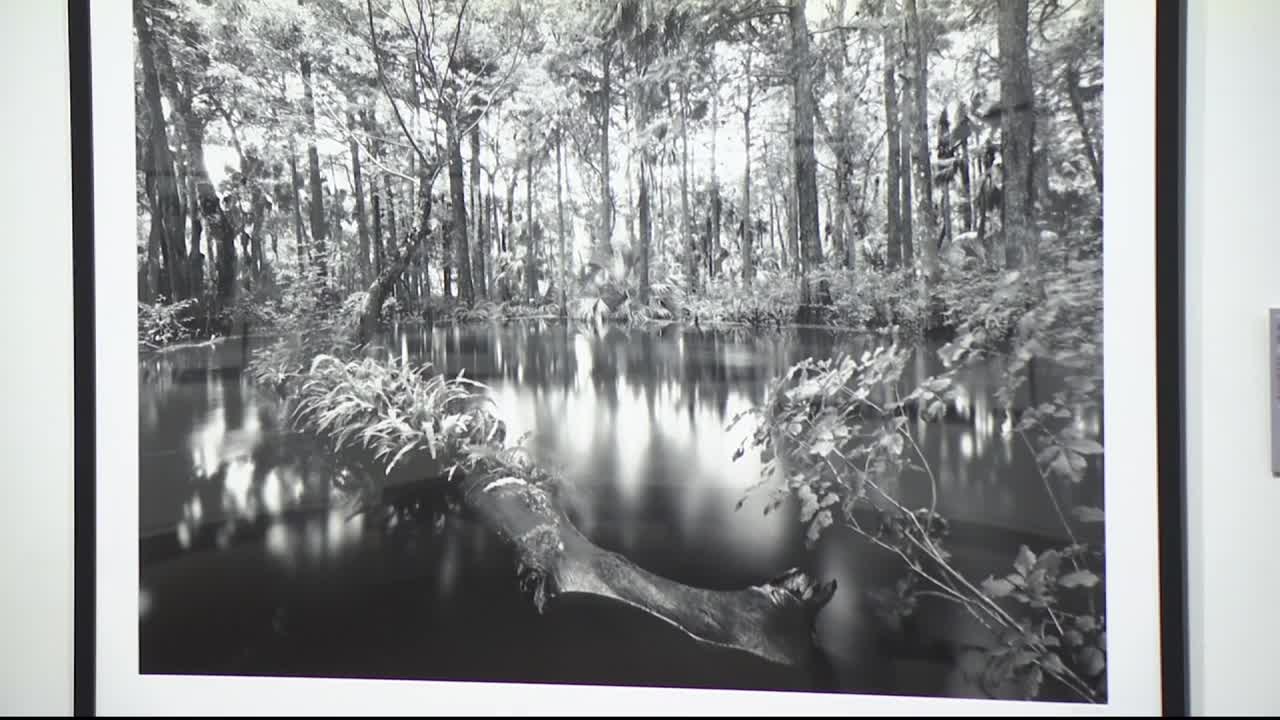 BILLINGS — The Yellowstone Art Museum started in 1964 and its success can be attributed to support from its members.

The museum hosted a member appreciation on Saturday.

YAM is now featuring several exhibits...including photographs from Clyde Butcher and the North by Northwest exhibit.

The event is also a membership drive and gives a chance for a look behind the scenes.

The American Alliance of Museums has accredited about three percent of museums nationwide.

The Yellowstone Art Museum is part of that...and one of seven in Montana...and a special place to its members.

"i think the people of Billings, it's not just appreciate the museum, but they respect who we bring in," said Ryan Cremer, development director for the museum. "They respect the history to this. This was the original county jail. This is an iconic piece to downtown, and we have a cultural institution here that I think is really helping define what Billings is. And we just want to honor the members. Membership is more than just free admission to the museum and we want to really make sure people are aware of that."

The behind the scenes part of the the event gave members a chance to see the YAM's stored collection in the visible vault.