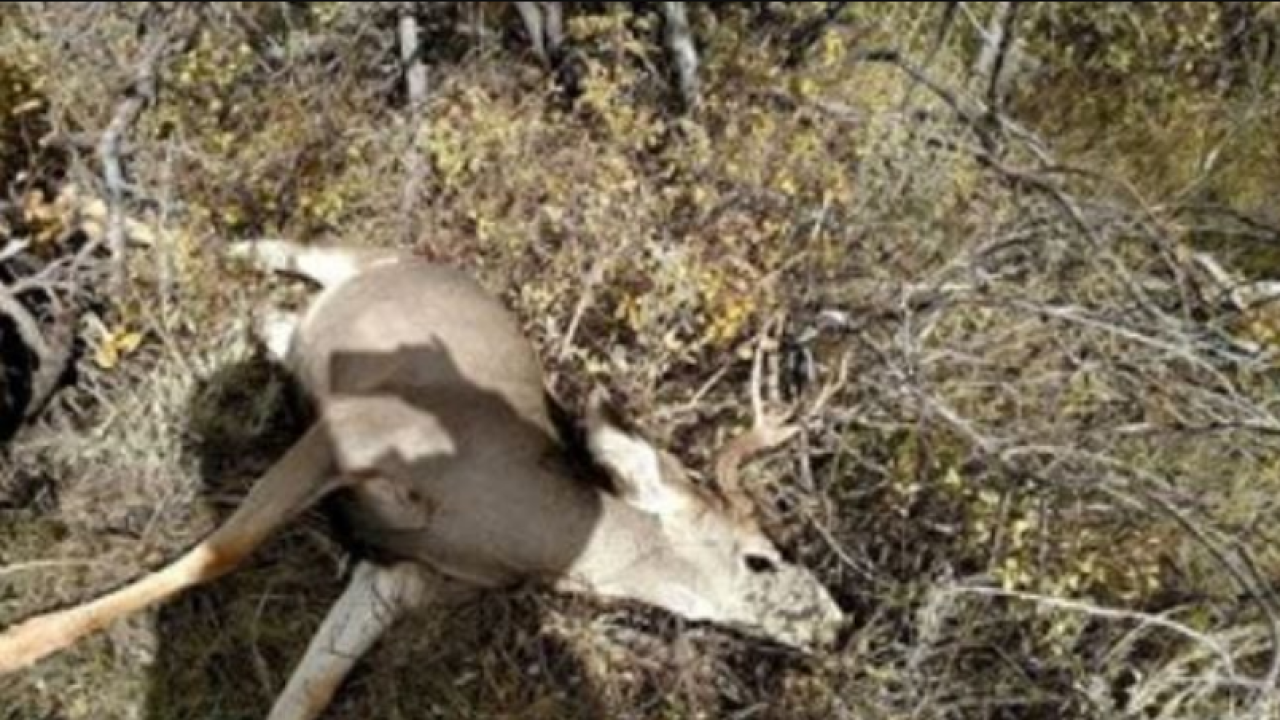 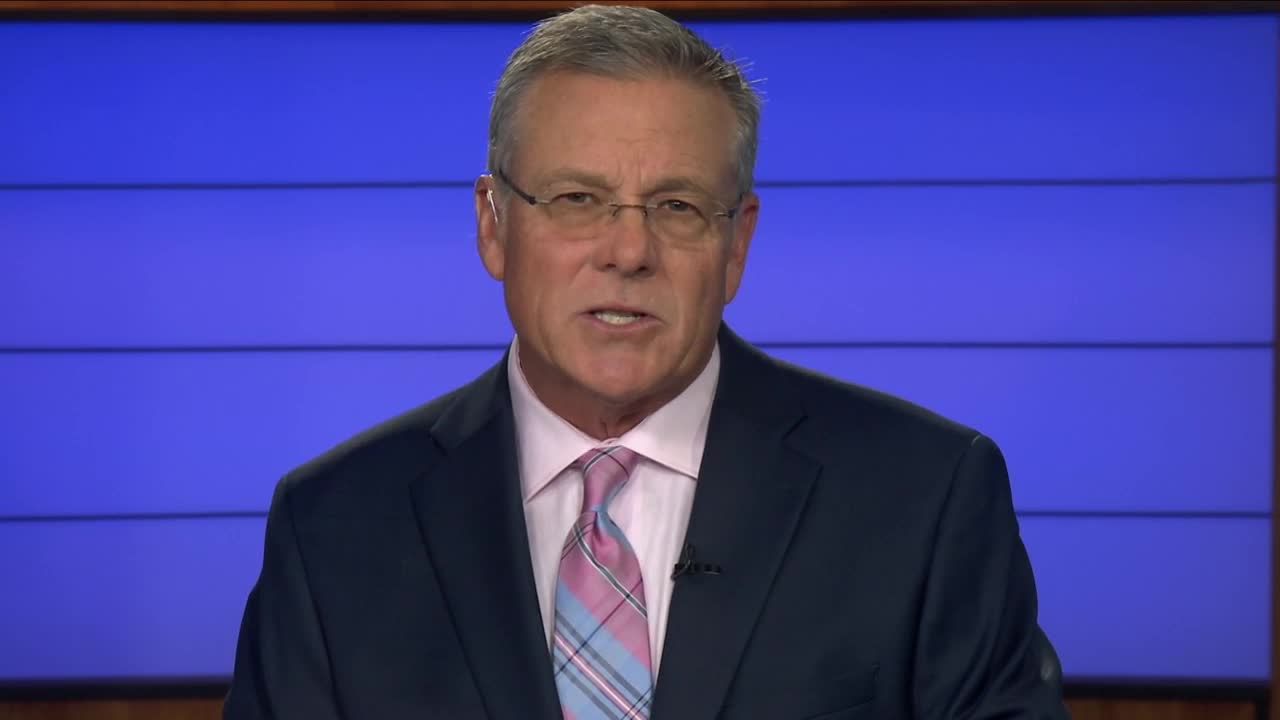 SHERIDAN, wyo. — A 62-year-old Sheridan County man was will spend nine months in jail for killing more than 100 deer and leaving them to waste on his property.

KROE-AM radio of Sheridan, Wyo., reports that Gregg Lambdin, who lives west of Sheridan, was also ordered Thursday to pay $254,000 in fines and restitution for the 11 counts of destruction of big game animals. The fines were paid by certified check in court.

Investigators for the Wyoming Game & Fish Department said they found 113 deer carcasses in late 2018 with no evidence any meat had been harvested. The kills included bucks, does and fawns.

After interviewing Lambdin, investigators said they believed he killed them because he felt they were infringing on his solitude on his property.

In one case, an eye witness saw Lambdin beating a deer on the head with the buckle end of a tow rope because it was trying to fight him off, according to a Wyoming game warden. That incident triggered the state's investigation.

Lambdin was charged in February with nine felonies and two misdemeanors. He pleaded guilty in August to all charges, which helped him avoid a maximum sentence of 20 years in prison.

Following his release, Lambdin will also serve one year of supervised probation.