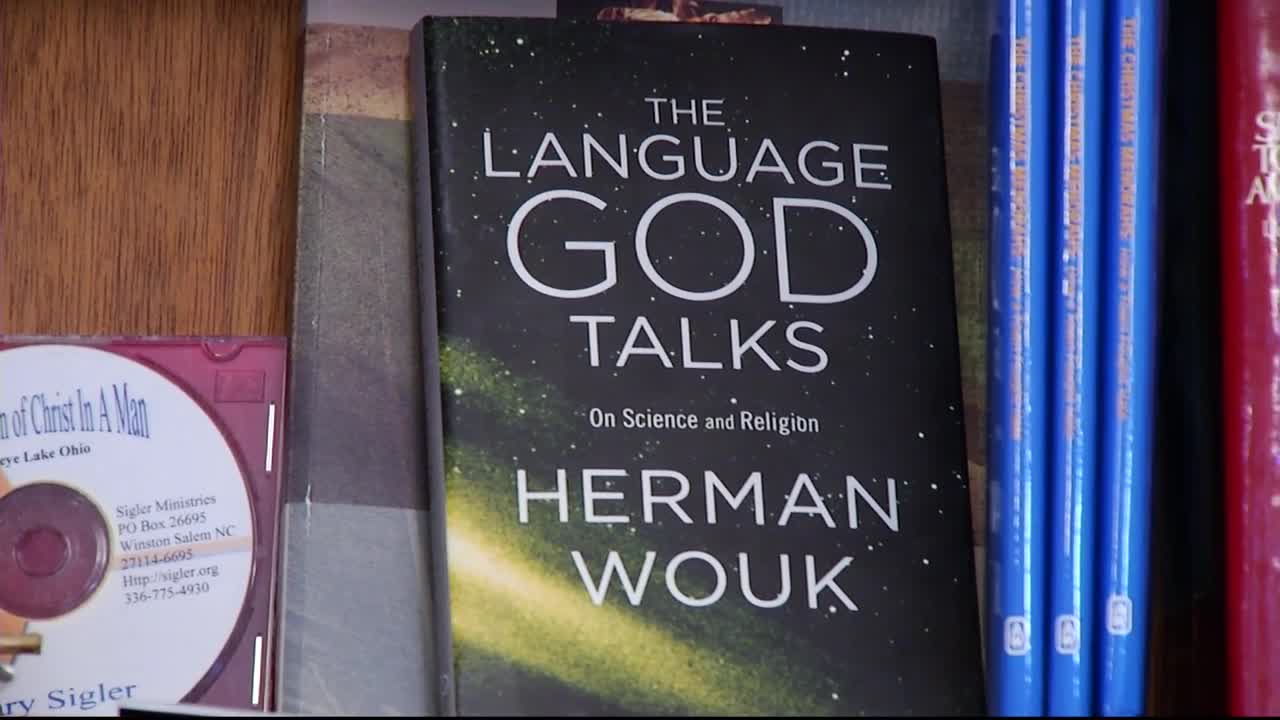 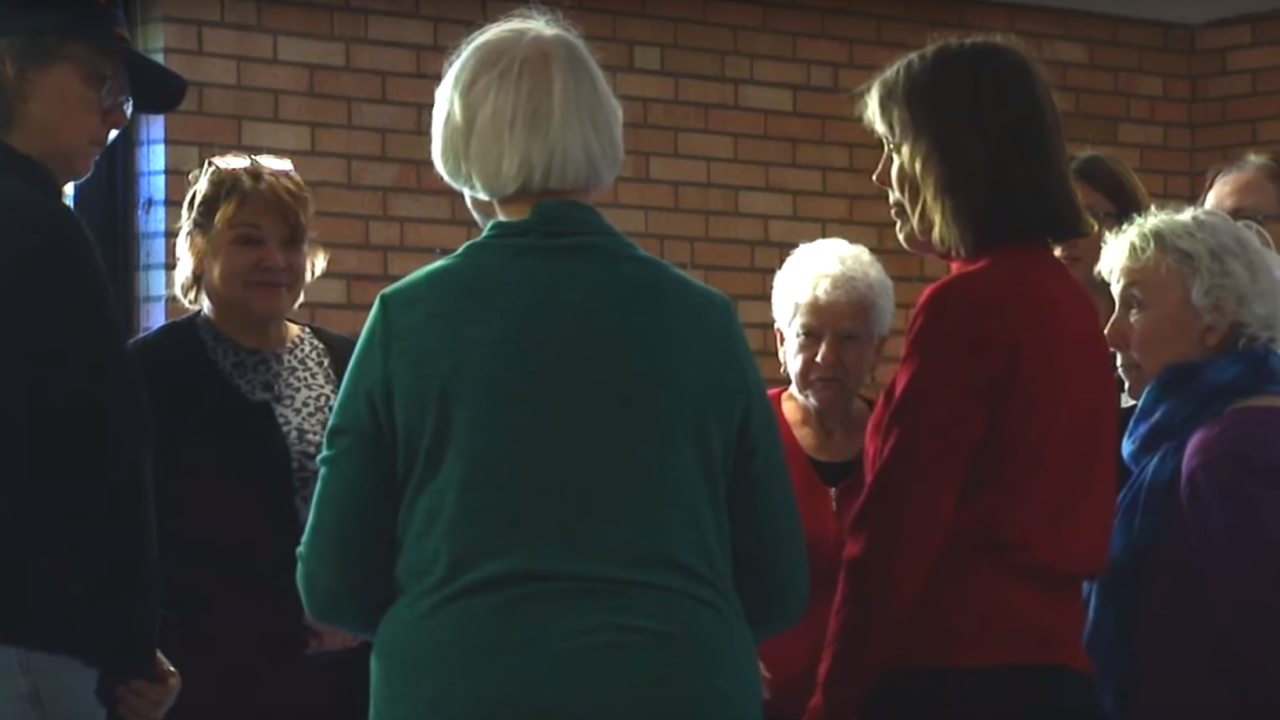 BILLINGS — The Billings First Church echoed today with prayer and chants about self-love and appreciation.

"Feast of the Epiphany," as it was originally named, originated from Irish tradition.

Commonly referred to as "Women's Christmas," the celebration honors women and the work they put in during the holidays.

"The origin of women's Christmas is an Irish custom. In some counties, the men would give the women the day off, when Christmas was over on January 6th," said Barbara Gulick, organizer of the event.

The men would give their wives the day off to spend with the other women in their community.

The time allowed for women to bond with one another.

Traditionally, the wives would sew and gossip about the past holiday and everything that happened while they were away from one another.

She also said that this has been going on in some form or another for the past five to seven years at the Billings First Church in Downtown Billings.

The women at the Billings church have taken their own interpretation of the holiday, as a way for women to take care of themselves after giving to everyone else over the long Christmas festivities.

Although, the women didn't do any sewing throughout the day, instead they painted on small canvases for personal artwork.

"We had about 22 women come today, that seems to be the magic number. This is about the amount we get every year, but the women are always different, always unique," said Gulick.

If you're interested in joined the festivities next year, you can visit their Facebook page to find out more.