Weeks after Hardin teen's body found, questions swirl about investigation of her death 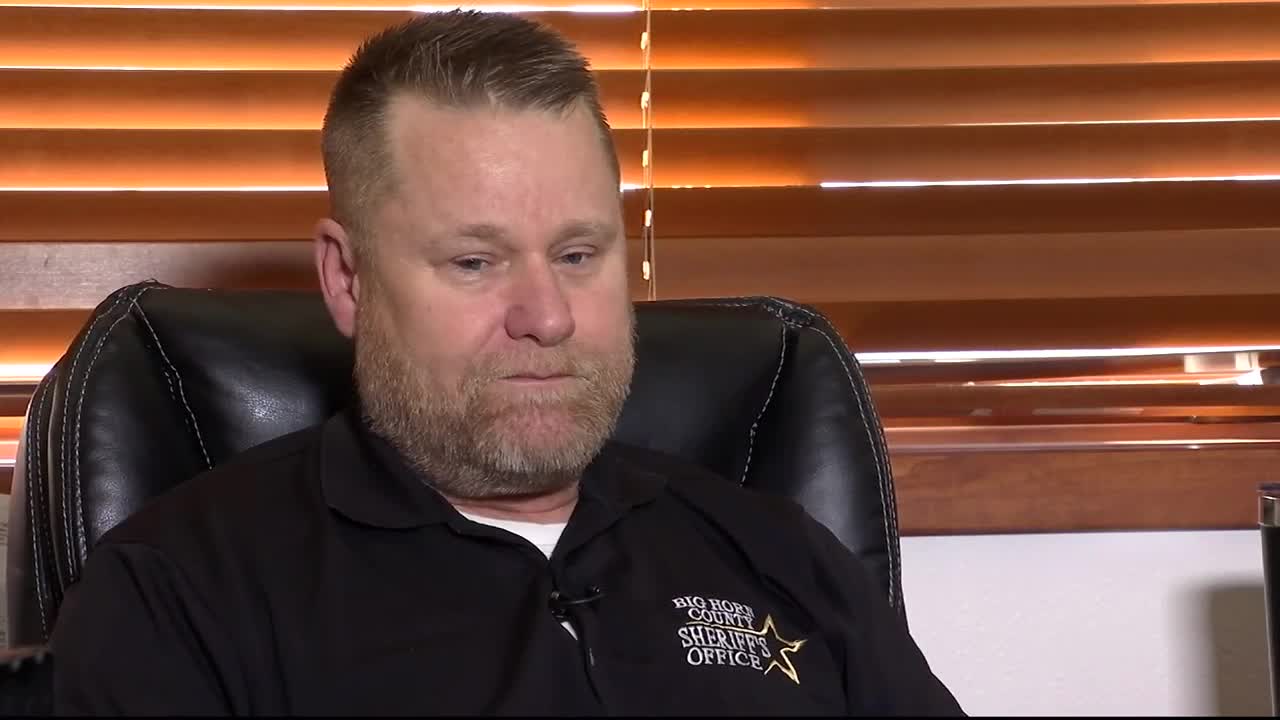 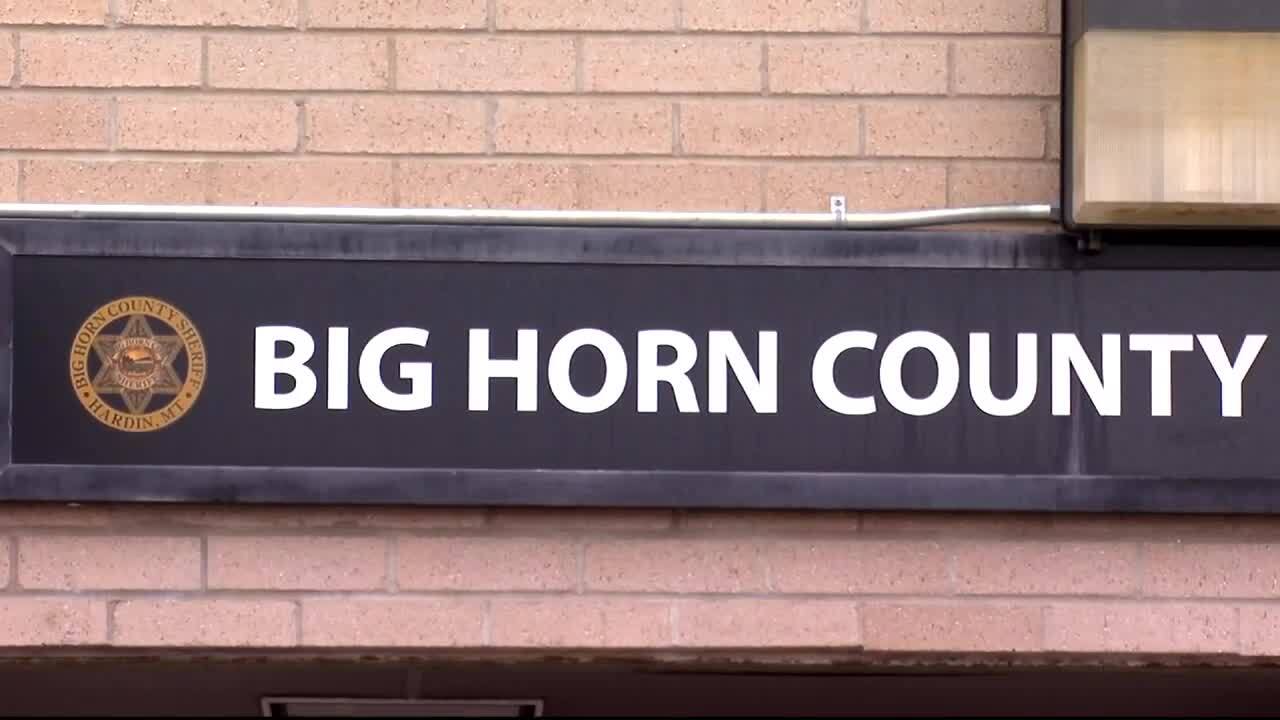 Weeks after Hardin teen Selena Not Afraid's body was found near an I90 rest stop, Big Horn County investigators are responding to tough questions and criticism from their own community.

Last weekend, authorities released final autopsy results for the 16-year-old Not Afraid, who went missing on New Year’s Day from a rest stop between Billings and Hardin. She was found dead 20 days later, just about a mile away.

The medical examiner confirmed she died of hypothermia, and the situation surrounding her death was deemed accidental.

This case - and others involving missing and murdered indigenous women- are filled with frustration, fear, grief and blame, as families and friends demand answers from authorities.

But investigators say they can't always give those answers, and they must be careful with what they release and when.

Watch the video below to see investigators with the Big Horn County Sheriff's Office respond publicly to some of these criticisms for the first time.

Big Horn County investigators discuss investigation of death of Selena Not Afraid
Copyright 2020 Scripps Media, Inc. All rights reserved. This material may not be published, broadcast, rewritten, or redistributed.