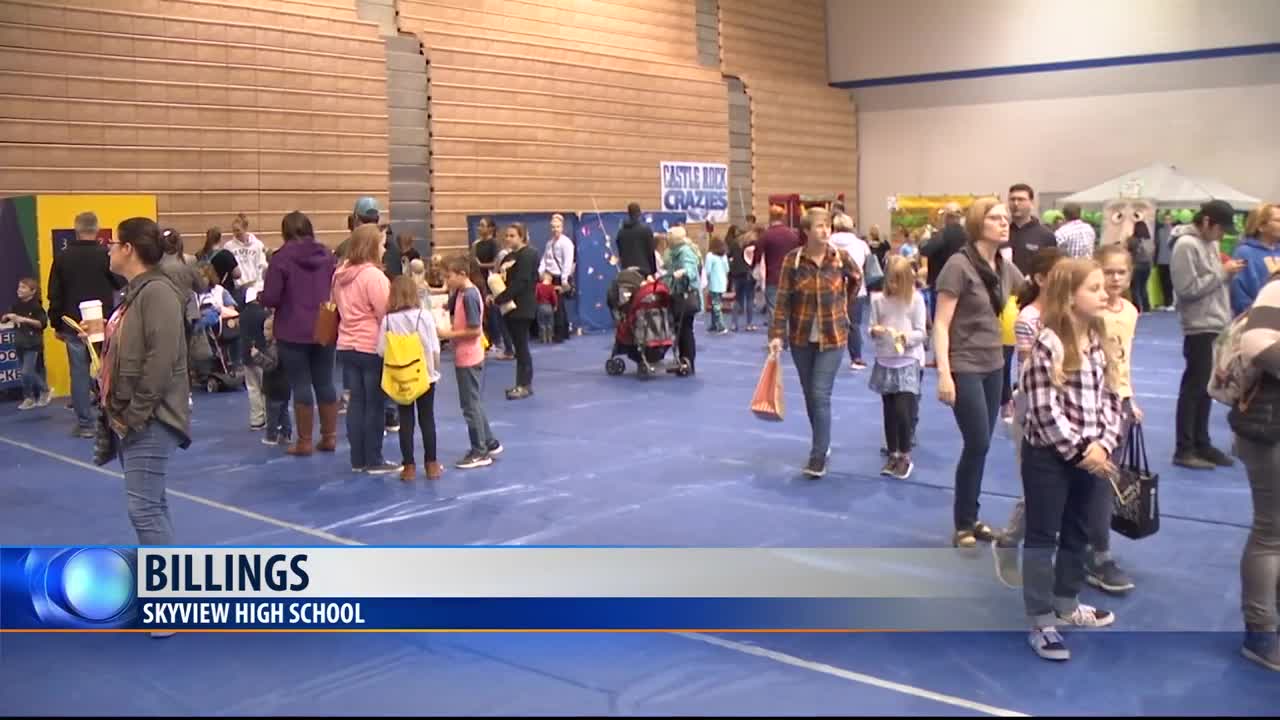 The Billings community has helped create and mold an event that has evolved into an attraction that no one in Billings should miss out on.

For more than a quarter century the event has been held at Pioneer Park, but this year, weather forced the event to be moved to Billings Skyview High School.

This is the 27th year for Saturday Live.

Organizers decided early in the week to move Saturday Live to Skyview, and with they said they made the right decision.

About 30 to 40 schools participated this year.

They used the cafeteria, two gyms, the hallways and the theater.

The Education Foundation of Billings said the change has gone smoothly.

"The community has been awesome. So many people have stayed up late, gotten up early, pulled the strings to make this all work and come together," said McCall Linke, Saturday Live co-chair.

"Cooperation has been phenomenal," she added. "A lot of these groups, this is the only fundraiser they do all year because it raises enough money that they don't have to do any other fundraisers throughout the year and they can get it done in one day."

Preliminary numbers from the organizers said today's event has raised about $55,000 for the students.