Wanna weigh in on the rules for Billings bars and casinos? You'll soon get your chance 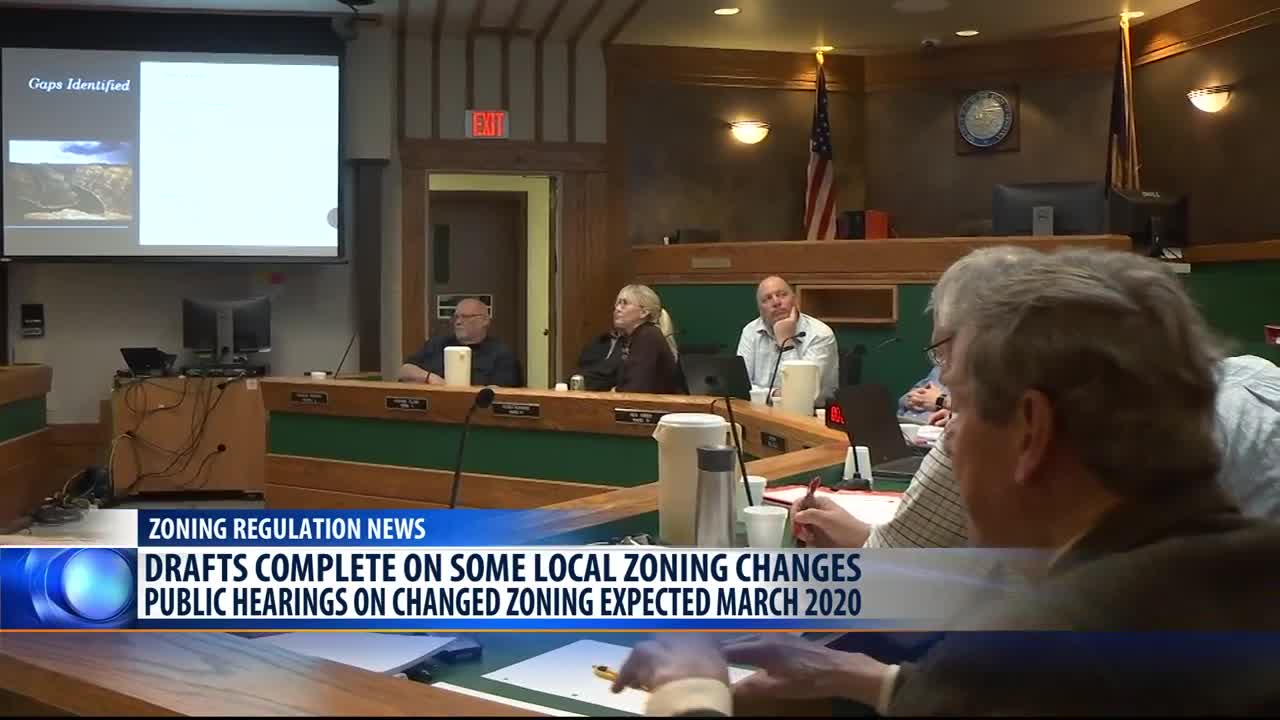 BILLINGS — The public will soon have its first opportunity to weigh in on Billings-area regulations on bars and casinos, gaudy street signs and off-street parking, among other zoning rules.

The Billings City Planning Division, Yellowstone County officials and 32 community volunteers have been working to revise the zoning regulations in the city and the county, in part to make the regulations easier to understand, and to modernize zoning standards for future development.

The zoning code review is part of Project Re:Code, which started in June 2017. It's the first effort in decades to change the rules to build in the Billings city limits and Yellowstone County.

Before the hot topic regulations are brought to council members and county commissioners for a decision, Project Re:Code staff want to hear public opinion on new proposed regulations separately in a zoning commission meeting.

Cromwell said zoning commission meetings to hear from the public will wrap up in March 2020. The drafted regulations are planned to be brought before the city council and county commissioners in April 2020.

Part of the project includes re-drawing boundaries of zoning district, such as residential, commercial and industrial. Different districts have different building rules and regulations.

According to the project web site, the districts are being changed "to better reflect the existing character of Billings and Yellowstone County neighborhoods and the desired character for commercial areas."

The new districts are designed with the hope of providing better guidance about how new development fits into the community.

Project Re:Code staff have built a map to compare how any one property in the city or county will be affected by proposed code changes.