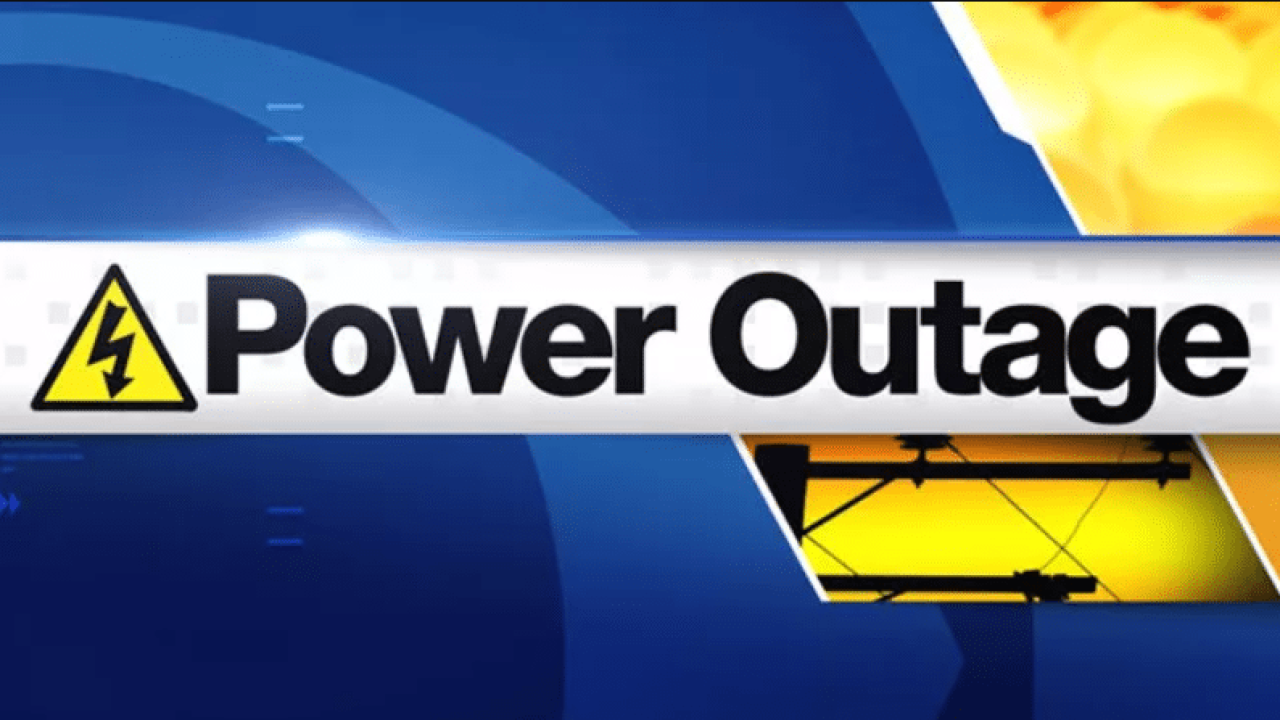 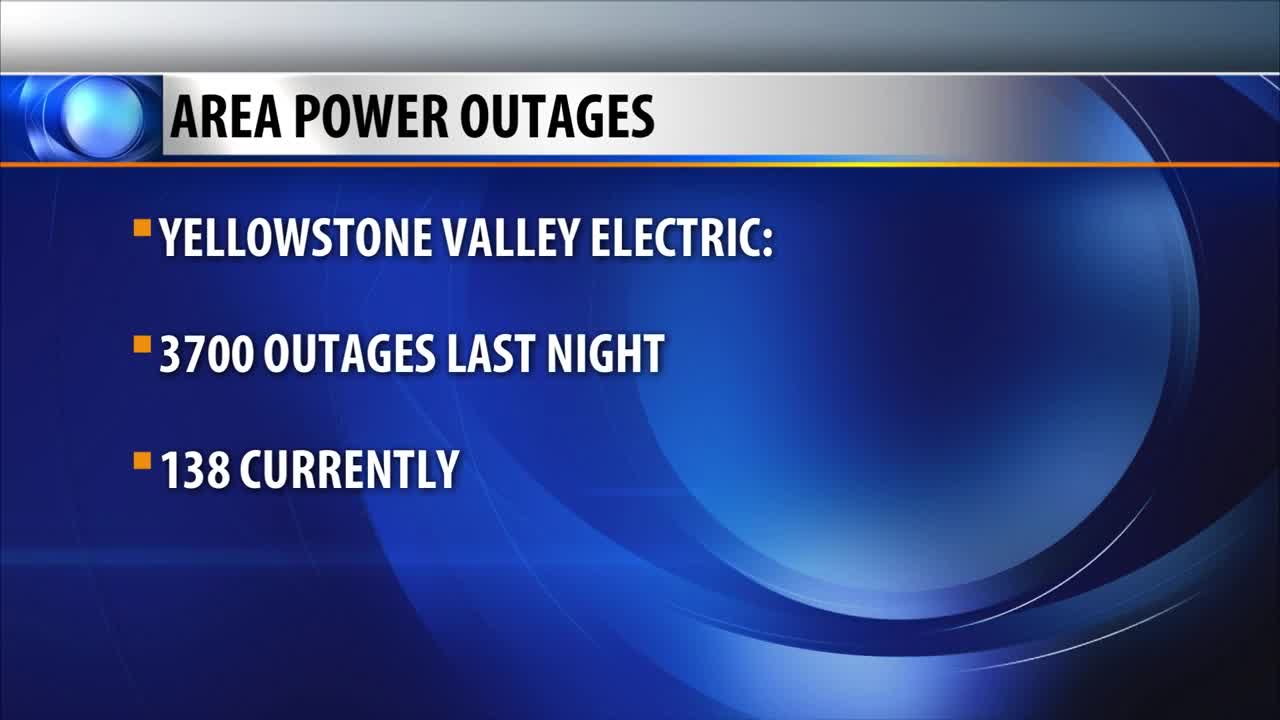 BILLINGS — Power crews have spent Monday scrambling to get the lights back after a fierce hail storm knocked out power to thousands Sunday evening.

Wittman says the storm caused significant damage to about a half dozen poles and knocked down about a mile of line between Huntley and Worden. Wittman says Yellowstone Valley Electric hopes to have everyone’s power restored soon.

At the height of Sunday’s storm, Northwestern Energy had about 1,500 customers without power in the Billings area, but that number has now been cut to fewer than 50 addresses. Northwestern Energy’s Jodee Black told Q2 Monday most outages were caused by tree branches falling onto lines in north-central Billings as well as the Heights.