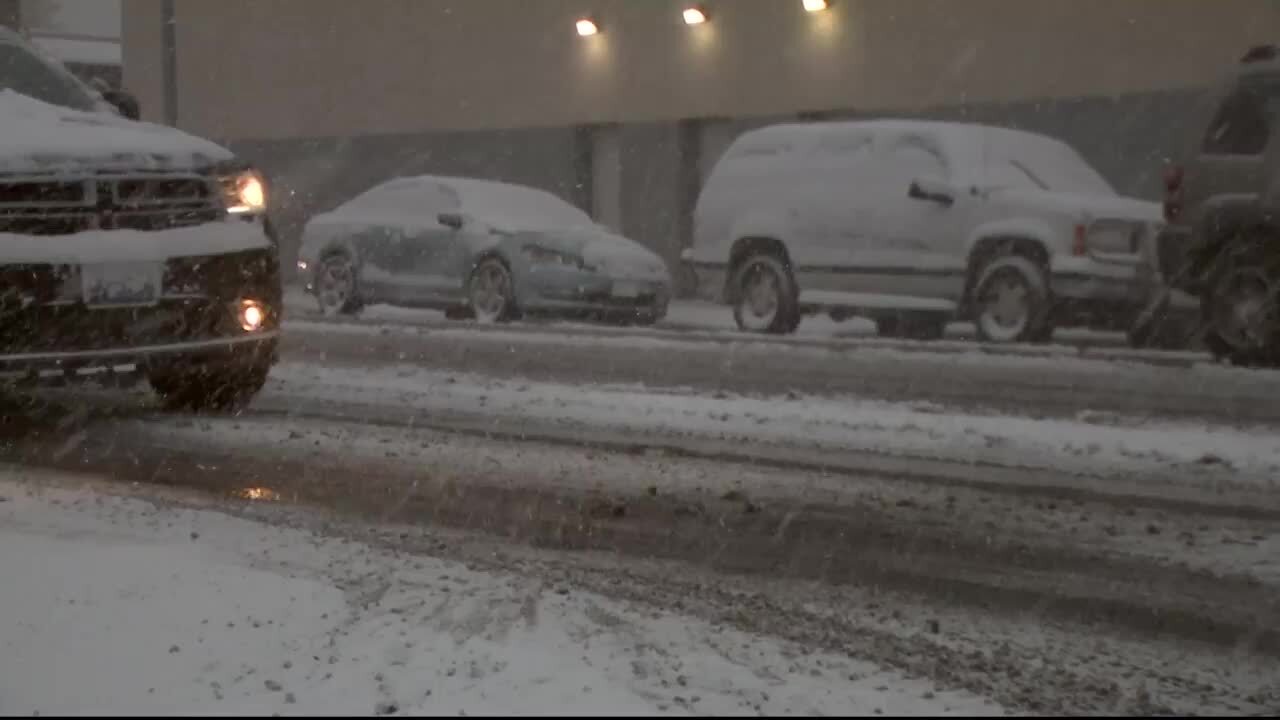 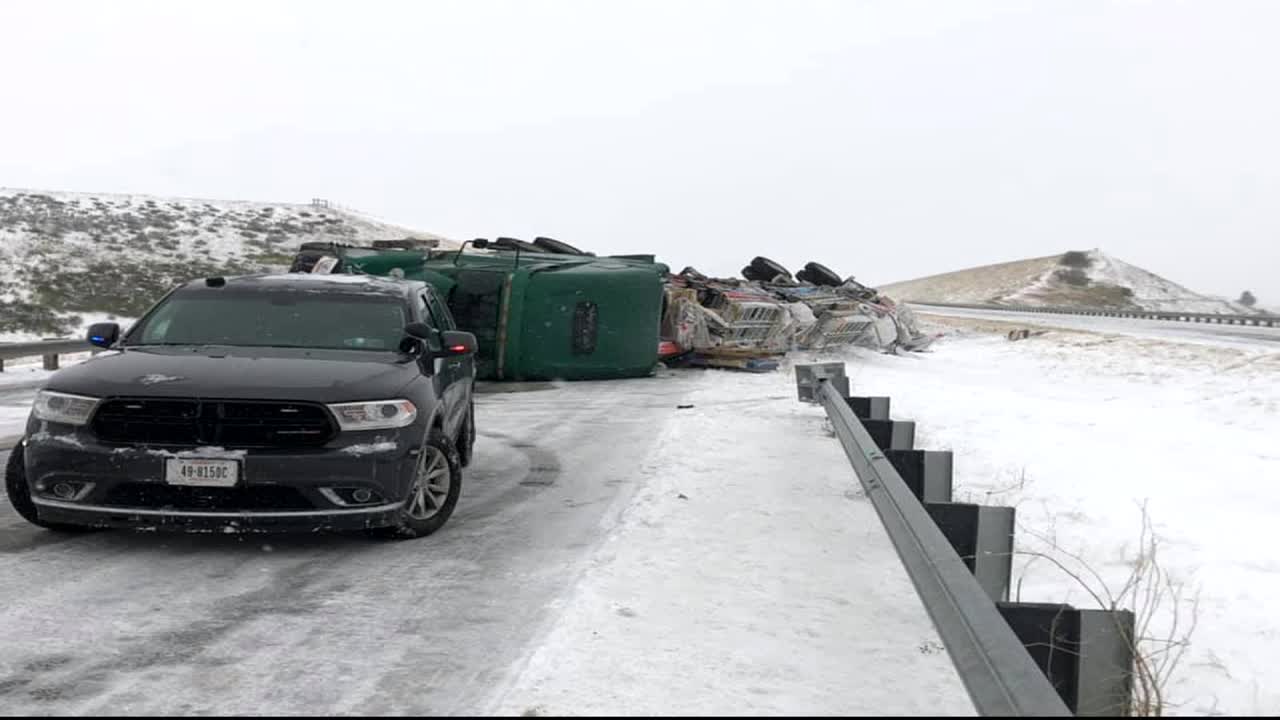 BILLINGS — Once the snow started falling early Wednesday morning, first responders have been on a non-stop call to vehicle accidents in our region. Several of the accidents caused injuries and road closures.

A serious accident was reported early Wednesday afternoon north of Billings. The Highway Patrol reported a two-vehicle crash on Highway 312 blocked both lanes of traffic. Long delays have been reported and an alternate route was recommended. Injuries were reported, but no other details were immediately available.

Billings police shut down Zimmerman Trail around 8 a.m. Wednesday after several accidents but the road was cleared and re-opened around 2 p.m.