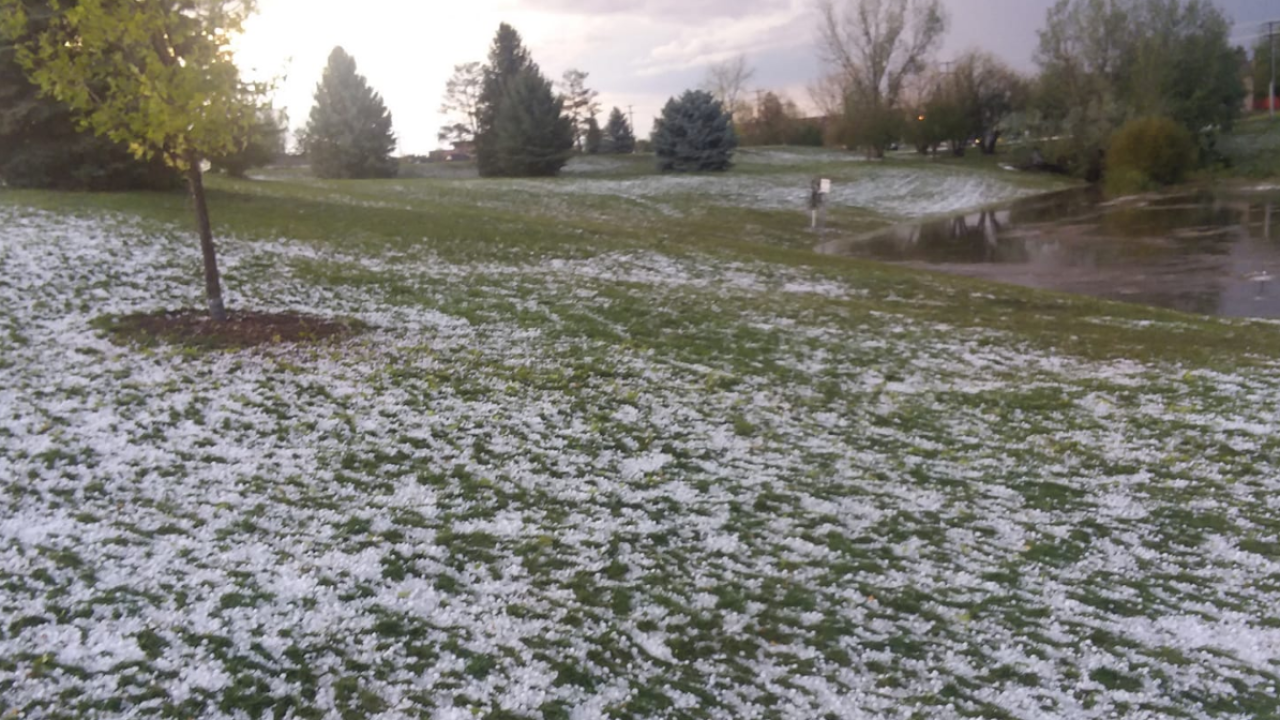 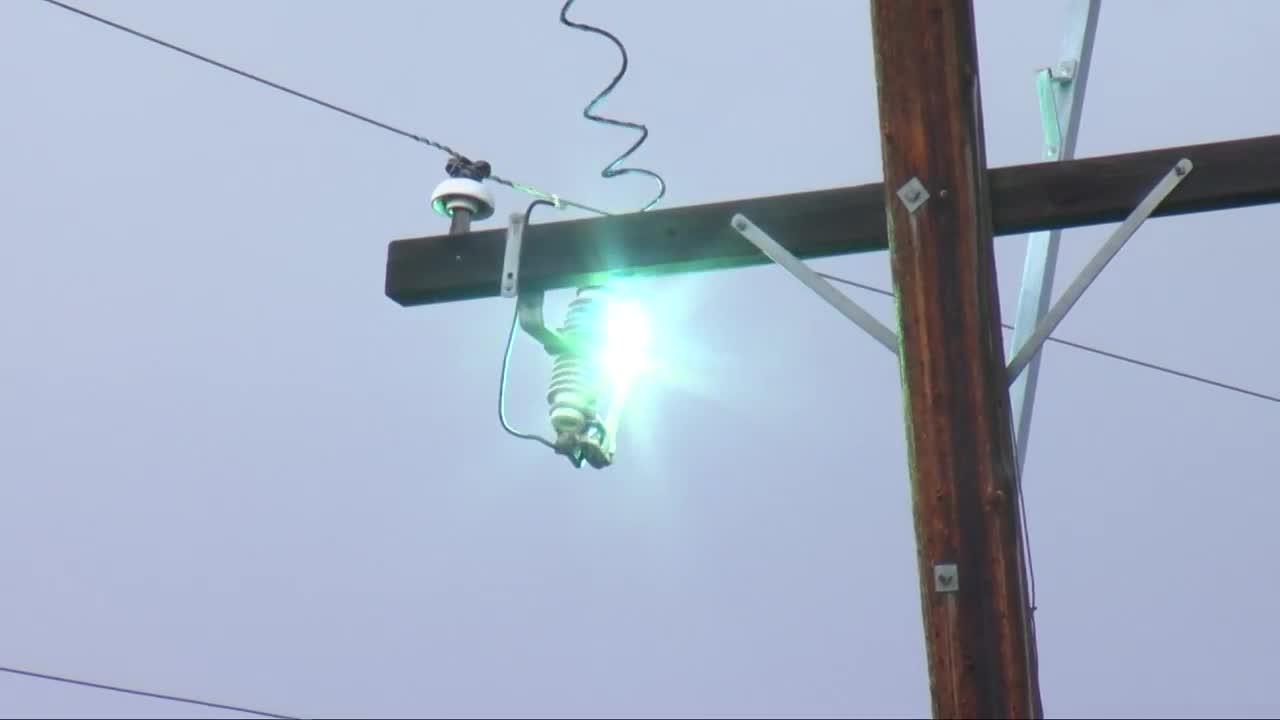 NorthWestern Energy is reporting hundreds of customers in the Billings area without power Thursday night in several areas.

A severe thunderstorm pelted the region starting around 7 p.m., and hail was reported in Molt, Billings Heights Shepherd and other places.

A wide swath of Grand Avenue near Billings Senior High School, including several businesses, was dark after the storm.

A downed power line also blocked traffic on the 1400 block of Lake Elmo Drive, according to Billings police.

Lake Elmo Dr is closed in the 1400 block. A downed tree knocked over a power pole and there is a power line in the middle of the road. Use alternate route. -Lt Krivitz