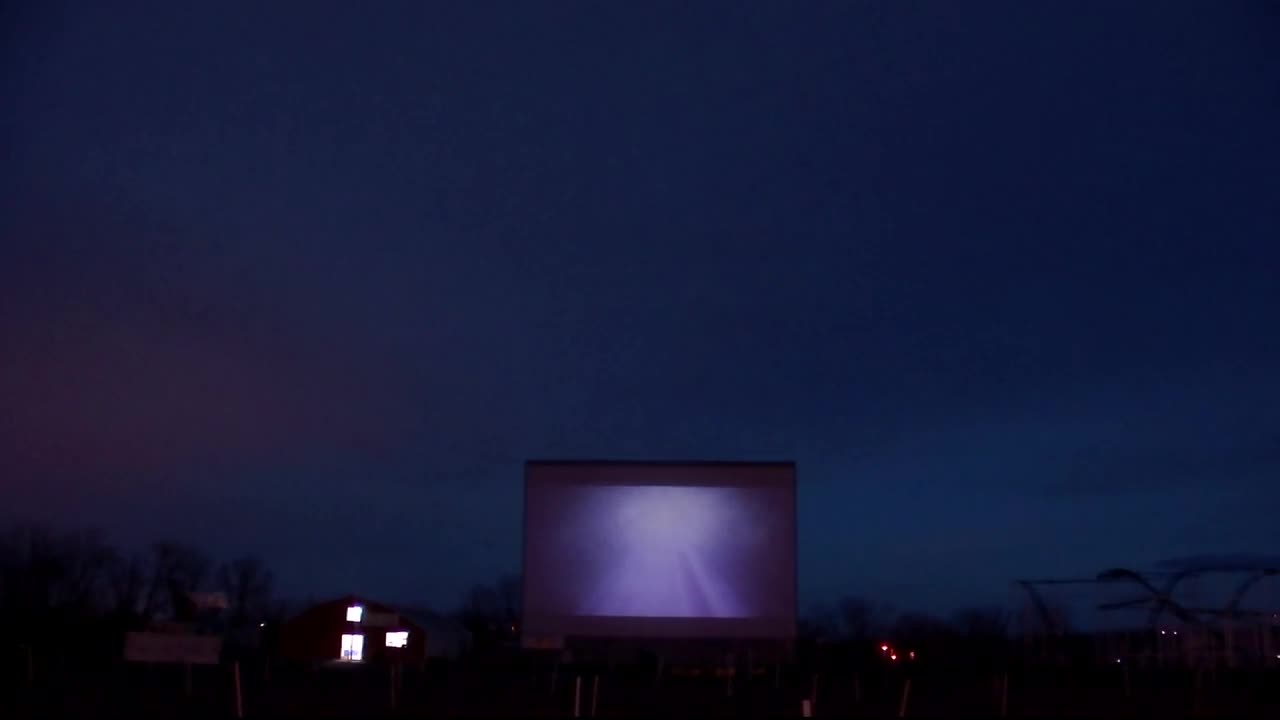 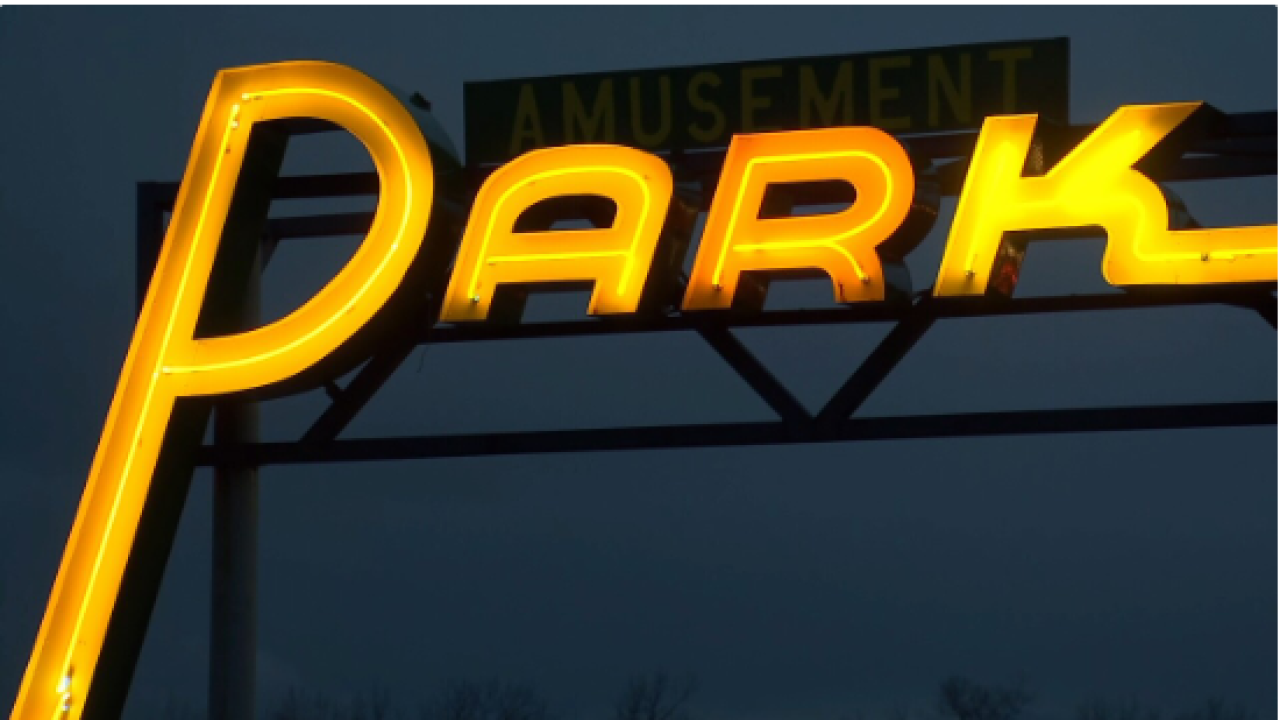 BILLINGS - After a misunderstanding and much disappointment, the Amusement Park Drive-In Theater in Billings will not open this weekend.

The drive-in was set to open Saturday night and planned to offer two free movie options.

After encouragement from Gov. Steve Bullock to get outdoors, the drive-in owners and management said they were under the impression they were exempt from the governor’s March 20 directive that ordered theaters to close.

But after being notified by the office of the Yellowstone County Health Officer on Friday they learned it was a county amendment, issued on March 20, that would keep them from opening.

The owner of the drive-in, Riley Cooke, said he wanted to do something to get the community away from their problems for one night, and give them a sense of normalcy.

Cooke expressed frustration as he and management had already put staff through extra training on working with customers during the pandemic by taking extra precautions.

He said he also had a crew ready to walk around the drive-in to make sure everyone was staying in their vehicles.

His manager was warned they would be issued a $1,000 fine if they didn’t abide by the rules.

Cooke said the drive-in will postpone its opening night until they are given approval to open.

BILLINGS - An entertainment option that's a blast from the past is having its moment in the spotlight again.

The Amusement Park Drive-In Theater at 7335 Mossmain Ln. in Billings has its opening night on Saturday, giving customers a chance to see a movie on the big screen for free, while following social distancing rules.

“It’s the nostalgia. We see a lot of grandparents who bring their grandchildren. But for other families too, it’s more about just having that time together as a family,” said Jenny White, owner of the Amusement Park Drive-In.

White was 10-years-old when her father opened the drive-in.

“We actually got the structure of the screen from the drive-in that was in Cody because they closed down and sold it. So we hauled the screen up one tower at a time, and we built it, mostly just family,” White said.

Providing laughs, suspense, scares, and tears on the big screen since 2005, come this Saturday night, projectors at the drive-in will be turned on for the 16th season.

When White and her staff set their usual opening night for the last weekend in March, little did they know, the nation’s entertainment options would be limited.

“It wasn’t an opportunity, and we’re going to keep it family friendly, affordable, and safe,” she said.

Staff members see it a short distraction during this time of isolation.

“Our goal all the time is just to provide happiness to the community of Billings, and to surrounding areas. But yea, we’re really excited to provide a bit of normalcy in this crazy time of stress and anxiety,” said drive-in manager Vanessa Steiger.

“We hope America goes back to normal. But you know, we built in a time when no other drive-ins were being built, and now they’re kind of on an up-swing through all of this, because it’s something families can do that’s still practicing social distancing,” White added.

Since the theater isn’t enclosed, it doesn’t fall under the latest round of state ordered closures.

On top of the crew’s usual precautions, they’re trained to take extra steps for the health and safety of their customers during the Coronavirus pandemic, posting the following precautions on its Facebook page:

They also issued a letter to customers. You can read it by clicking here.

Through the extra precautions, the staff hopes movie goers can still tap into that unique, drive-in experience.

“For us, it’s a little bit different than an indoor movie theater, where as the indoor theaters, the movies really come first. And for drive ins, it’s the experience that we hope for more than anything, so we’re just excited,” Steiger said.

Once theaters began shutting down, movie companies decided to delay the release of some films. White said that’s out of their hands, but shouldn’t affect their operations.

“We will always have movies, whether they are movies from the winter that we didn’t get to play, because we weren’t open,” White said.
The drive-in will give customers the option to watch Trolls or Burlesque for free on opening night.

If customers decide to bring their own snacks instead of buying from the snack barn, they’re asked to buy a $5 food permit.

Steigert explained the drive-in makes most of its money from snack barn sales, since most of the money from admissions goes back to film companies.

After opening weekend, the drive-in will be open every Friday and Saturday.