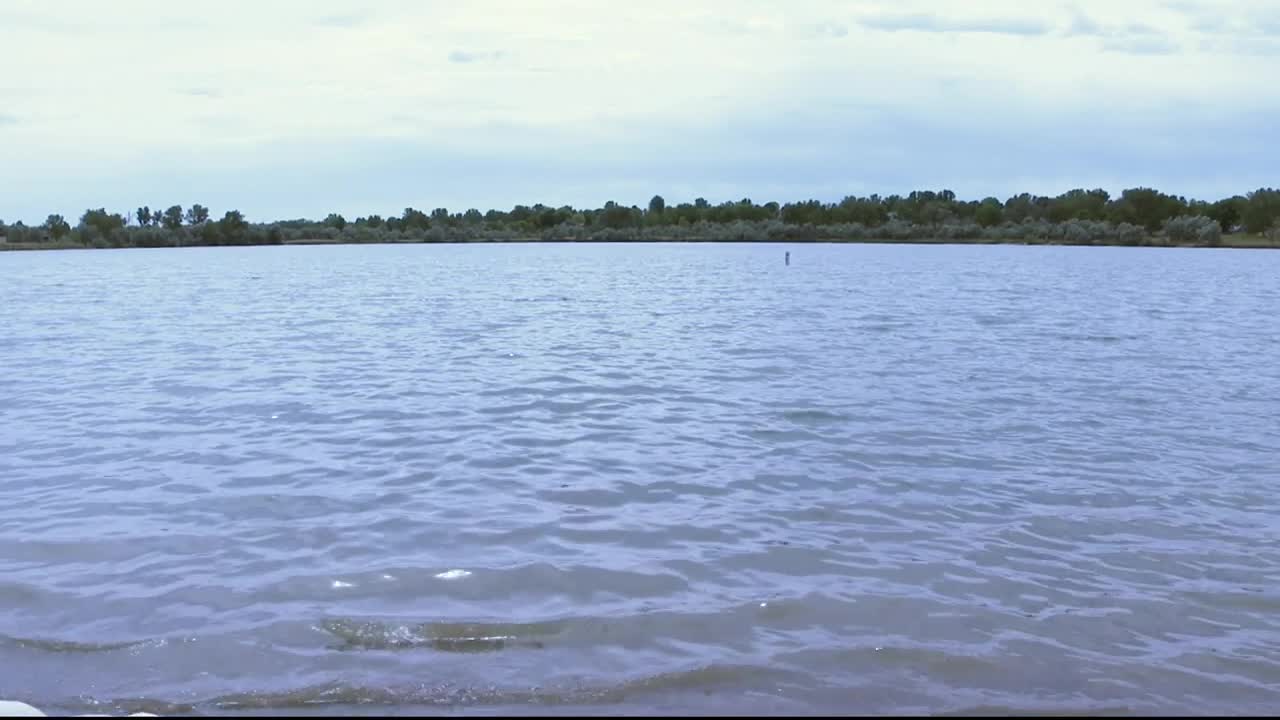 BILLINGS — A blue green algae in Lake Elmo, detected earlier this month, potentially could have been hazardous.

But now it's been determined to be safe for people and pets.

When the algae blooms, it can give off toxins in the water.

In this case, testing by Montana Fish, Wildlife and Parks showed no toxins from the blue-green algae discovered in a small spot on the lake.

The first level of testing showed no toxins, so there will be no need for further tests, according to Bob Gibson, communications manager for Fish, Wildlife & Parks.

The small bit of algae that blossomed washed up on the shore of the lake.

Gibson said there have been other cases in Montana of blue green algae blossoming with no toxins.

The caution signs on Lake Elmo will be taken down for the weekend.

A blue green algae bloom looks like pea soup, grass clippings or green latex paint, according to the Montana Department of Public Health and Human Services.

If you see that somewhere else in the state, the department's advice is to keep clear of the water and avoid any ingesting the water.